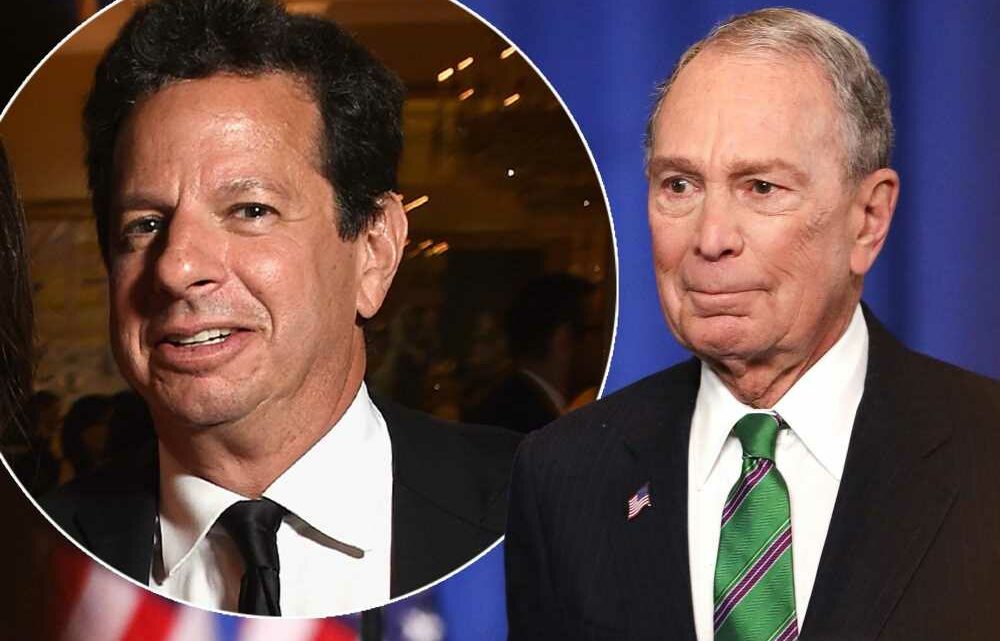 Lawyer, politico and author Gary Ginsberg just wrote a book about how presidents’ pals have influenced their administrations. But Ginsberg seems to have some pretty influential buddies of his own.

Bloomberg — who hired Ginsberg to work on his ill-fated White House 2020 — made a speech and paid homage to Ginsberg’s wide-ranging resume. 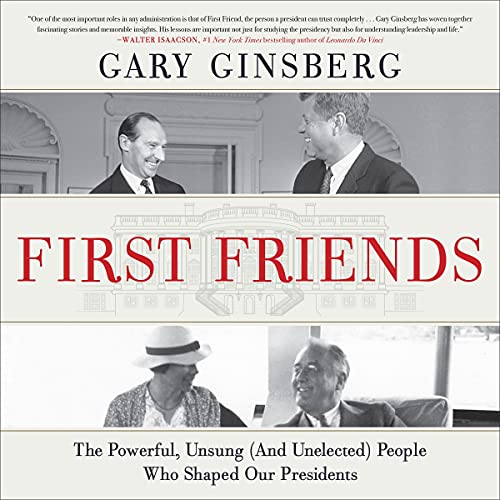 “Anybody who can work for Bill Clinton, Rupert Murdoch, Jeff Bewkes, and me can’t be all bad,” said the former mayor. “Or all good, come to think of it,” he quipped.

Publisher’s Weekly called it, “an entertaining group portrait of nine U.S. presidents and their best friends.”

“All of these friendships are marked by ‘deep, abiding affection between the two individuals,’ according to Ginsberg,” it goes on, “who details how some changed policies and bolstered careers, while others damaged reputations.”