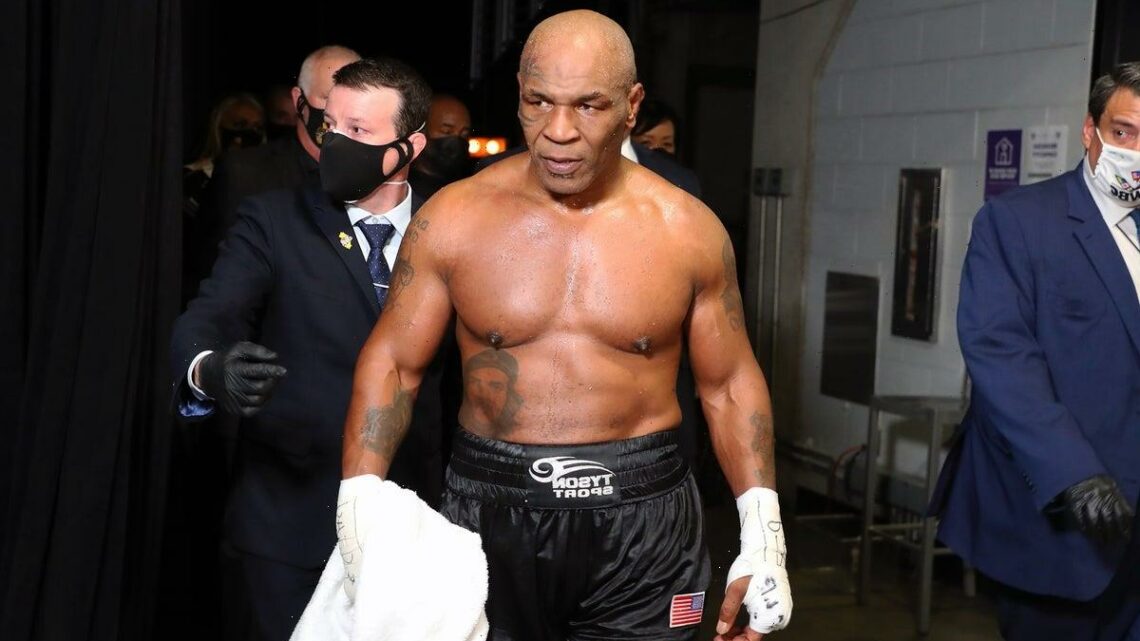 Mike Tyson has offered to help Anthony Joshua gear up for his rematch with Oleksandr Usyk.

Joshua lost his heavyweight world titles to Usyk and the pair will go at it once more in the spring.

For Joshua, now aged 32, the fight will be career-defining, with victory opening up a path to take on Tyson Fury in what would be one of the most lucrative fights of all time, and defeat leaving him a long an possible insurmountable mountain back to the top of the sport.

Joshua has moved to America to train for the bout and is on the lookout for new ideas to help atone for the loss, and the 55-year-old Tyson has offered his services.

“That’d be an honour, Not to fight, but to help each other, that’d be awesome,” Tyson said, according to the Sun. 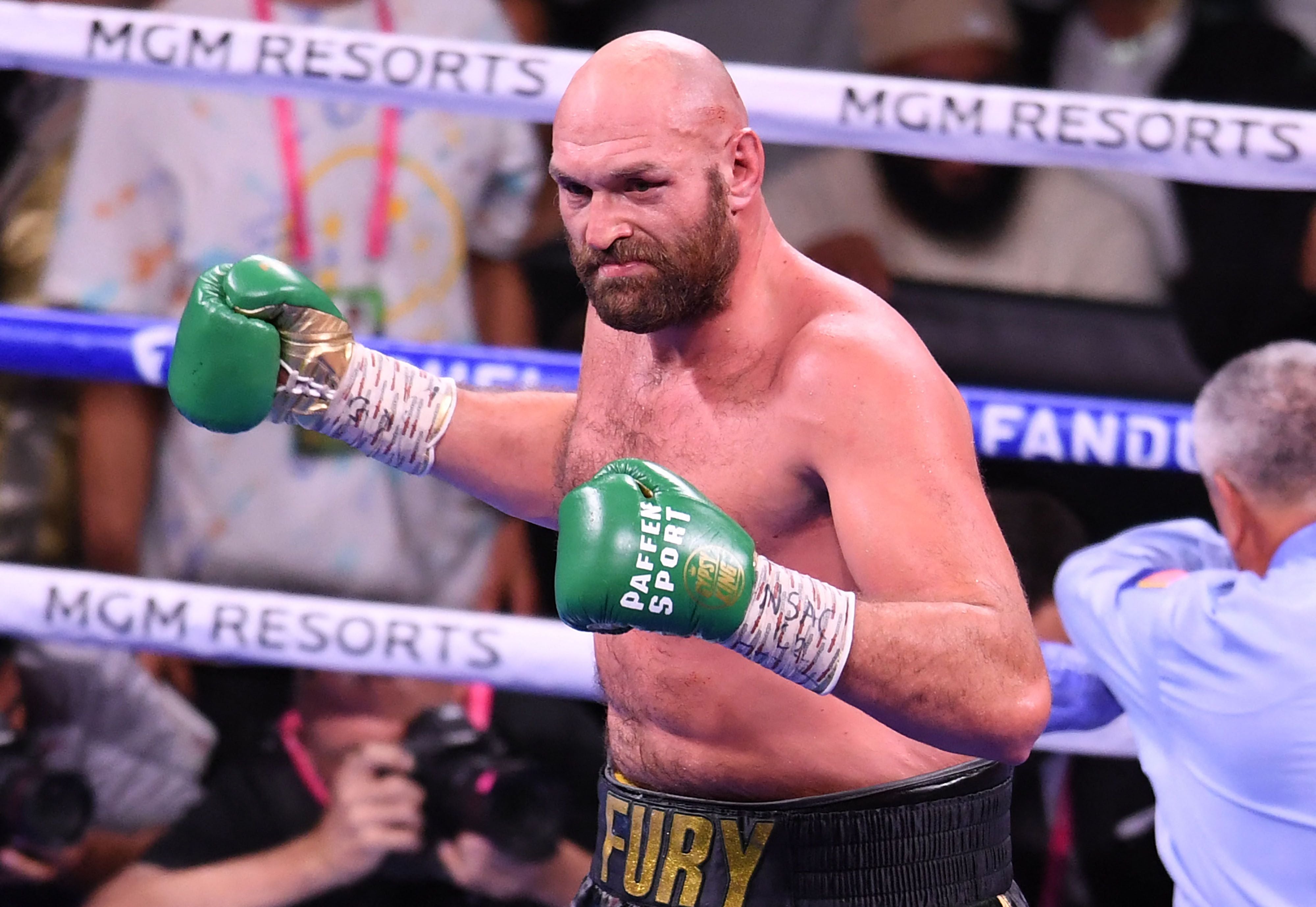 “Of course, Hh’s been there, he’s seen it, he’s done it all,” Hearn said, before joking: “No sparring though.”

Tyson is hoping to fight again in the spring himself, having returned to the ring in an exhibition bout lat year against Roy Jones Jr. “God willing I’ll fight again in February,” he said.

Habitat Black Friday Sale 2021: What to Expect | The Sun UK