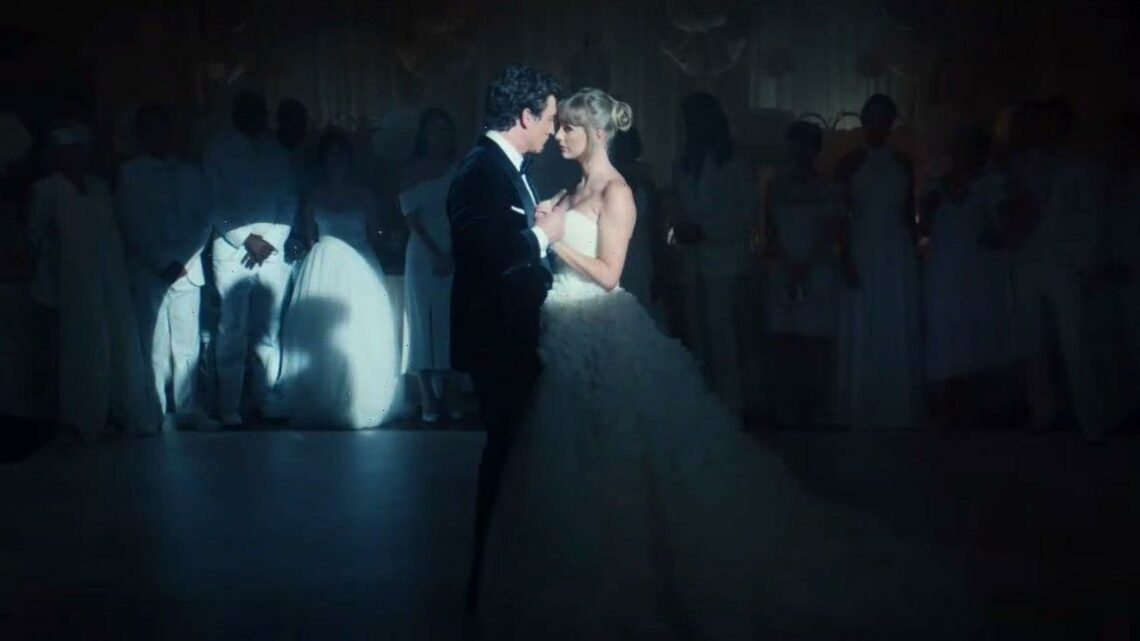 A dream collaboration! Taylor Swift continues to surprise fans, this time with a music video for “I Bet You Think About Me.” The singer, 31, announced the collaboration on Sunday, November 14, revealing that the video was coming — and Blake Lively directed it.

“I finally got to work with the brilliant, brave, & wickedly funny @blakelively on her directorial debut,” the “Red” singer captioned an Instagram teaser. “Join us as we raise a toast, and a little hell.”

The video, which dropped on Monday, November 15, opened with Miles Teller reading a speech in the mirror, however, he can’t get Swift out of his head. At the wedding, everyone is dressed in white while she’s walking through the reception wearing red. After Teller sees the performer gift someone a red scarf, he watches as her red look transforms into a wedding gown. 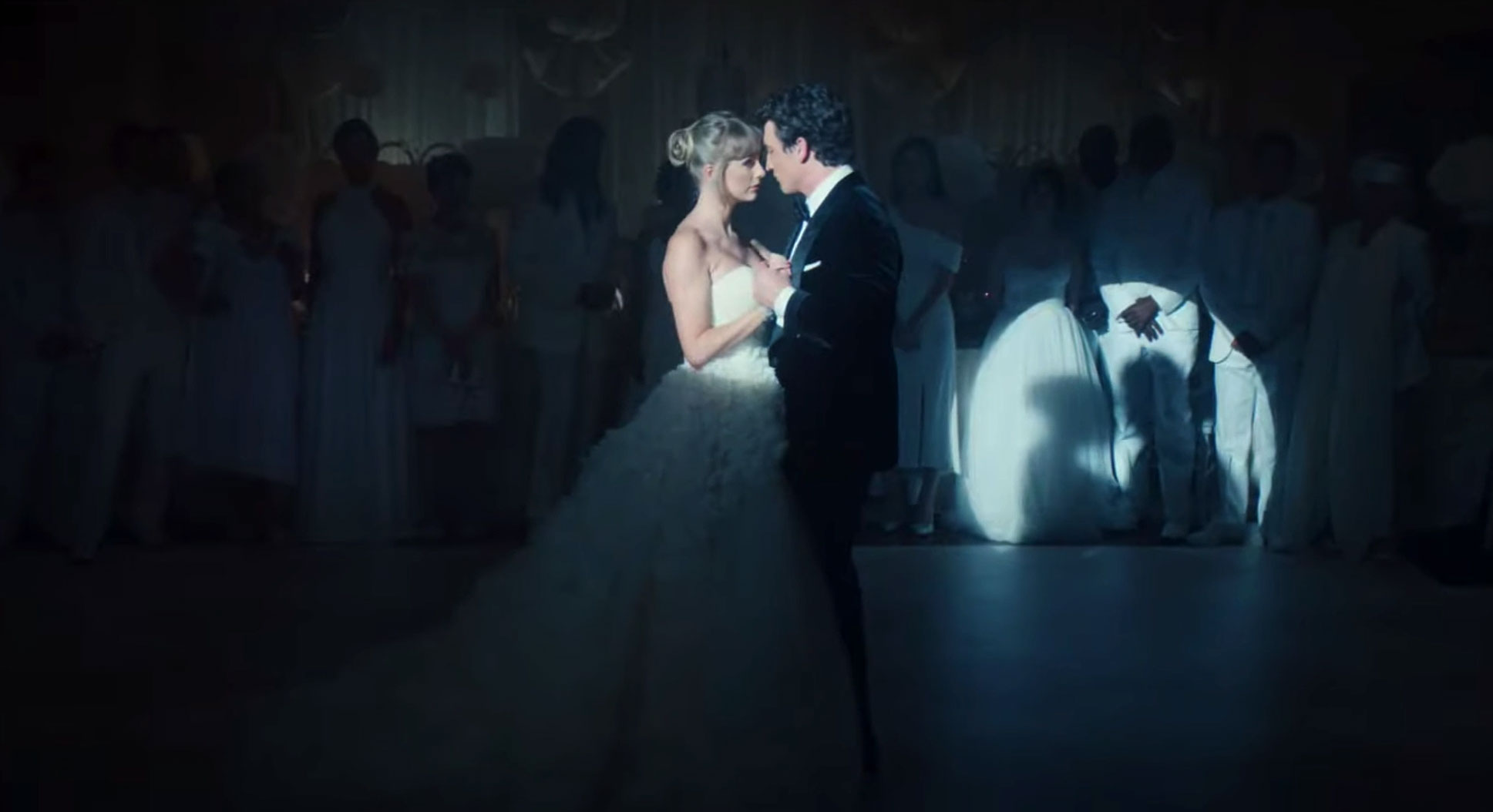 Swift wrote “I Bet You Think About Me” in June 2011 with Lori McKenna, she recently revealed during an interview with Country 102.5. While the song didn’t make the cut on Red, it was one of the pieces from the vault that was included on Red (Taylor’s Version), which dropped on Friday, November 12. The new song also features Chris Stapleton.

Inside Taylor Swift’s Friendships With Blake Lively and Ryan Reynolds

“We wanted this song to be, like, a comedic, tongue-in-cheek, funny, not caring what anyone thinks about you, sort of breakup song. Because there are a lot of different types of breakup songs on Red,” the 11-time Grammy winner explained. “Some of them are very sincere, some of them are very stoic and heartbreaking and sad. We wanted this to be, like, the moment where you’re like, ‘I don’t care about anything!’” 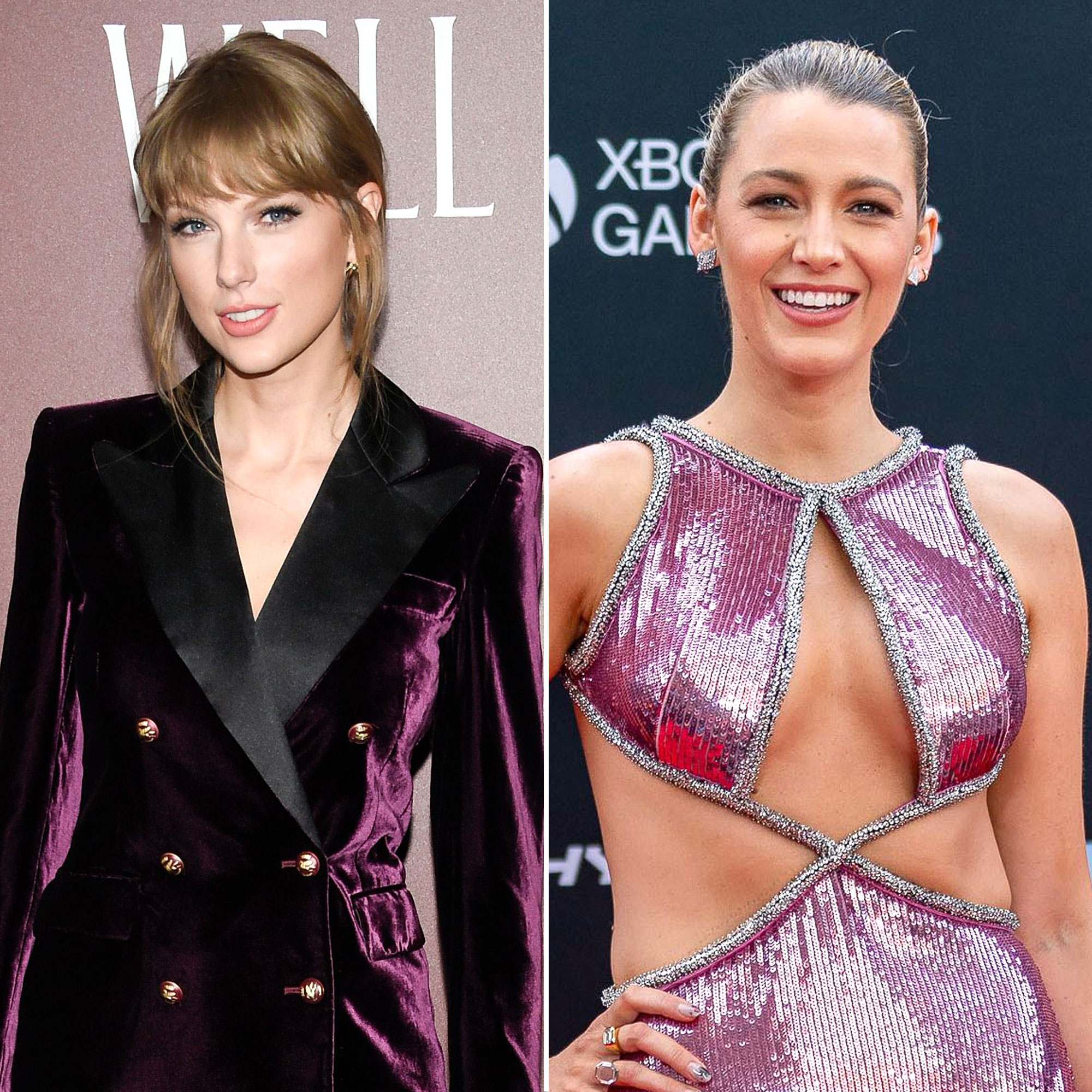 She added, “We wanted to kind of make people laugh with it and we wanted it to be, sort of, a drinking song, I think that’s what it ends up being.”

Red (Taylor’s Version) is filled with many breakup songs, but the one most fans can’t get enough of is the 10-minute version of All Too Well. In addition to releasing the extended version of the number, which Swift wrote about Jake Gyllenhaal following their three-month romance, the singer created a short film to go along with it, starring Sadie Sink and Dylan O’Brien.

Taylor Swift’s New ‘All Too Well’: Breaking Down Every Jake Gyllenhaal Clue

“I felt as fulfilled by it as I do when I craft a song and think about every aspect of it. It comes together and then it goes out into the world. There are so many moving pieces,” the “Blank Space” singer told Entertainment Tonight about the 15-minute mini-movie. “Honestly the actors, Sadie and Dylan, they just gave everything and I trusted them so much because I watched everything they’ve done. I’ve been a fan of theirs for ages, and so I knew — I had a feeling, if you put these two people in a room and you trust their instincts, magical things could happen.”

The songwriter noted that Sink, 19, and O’Brien, 30, were “electric” and she couldn’t be more thrilled with the final product.