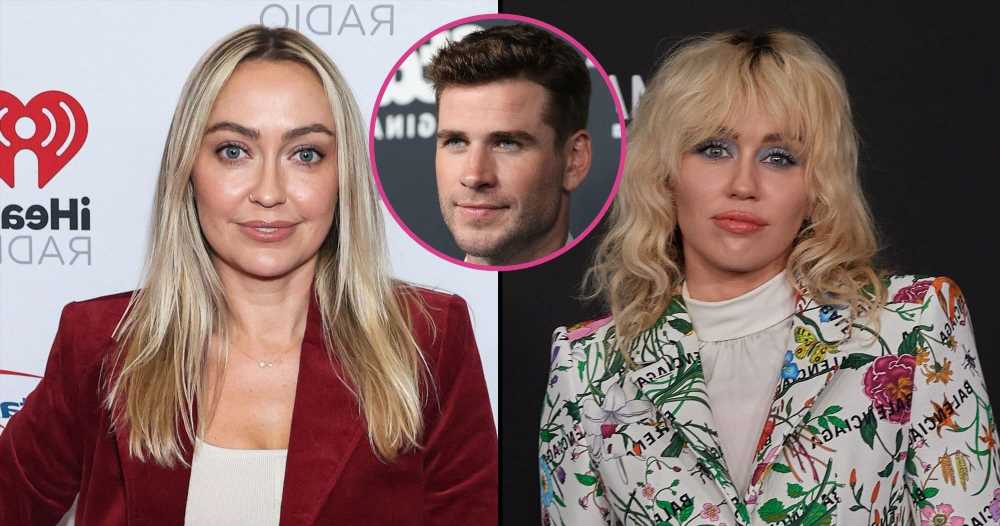 “Miley’s new song, all the tea … and all the narratives that fans are making on TikTok. It’s so good,” Brandi, 35, recently told Wells Adams on their “Your Favorite Thing” podcast. “The song did come out on his birthday — was that on purpose? I don’t know. Can’t say. Genius, though.” 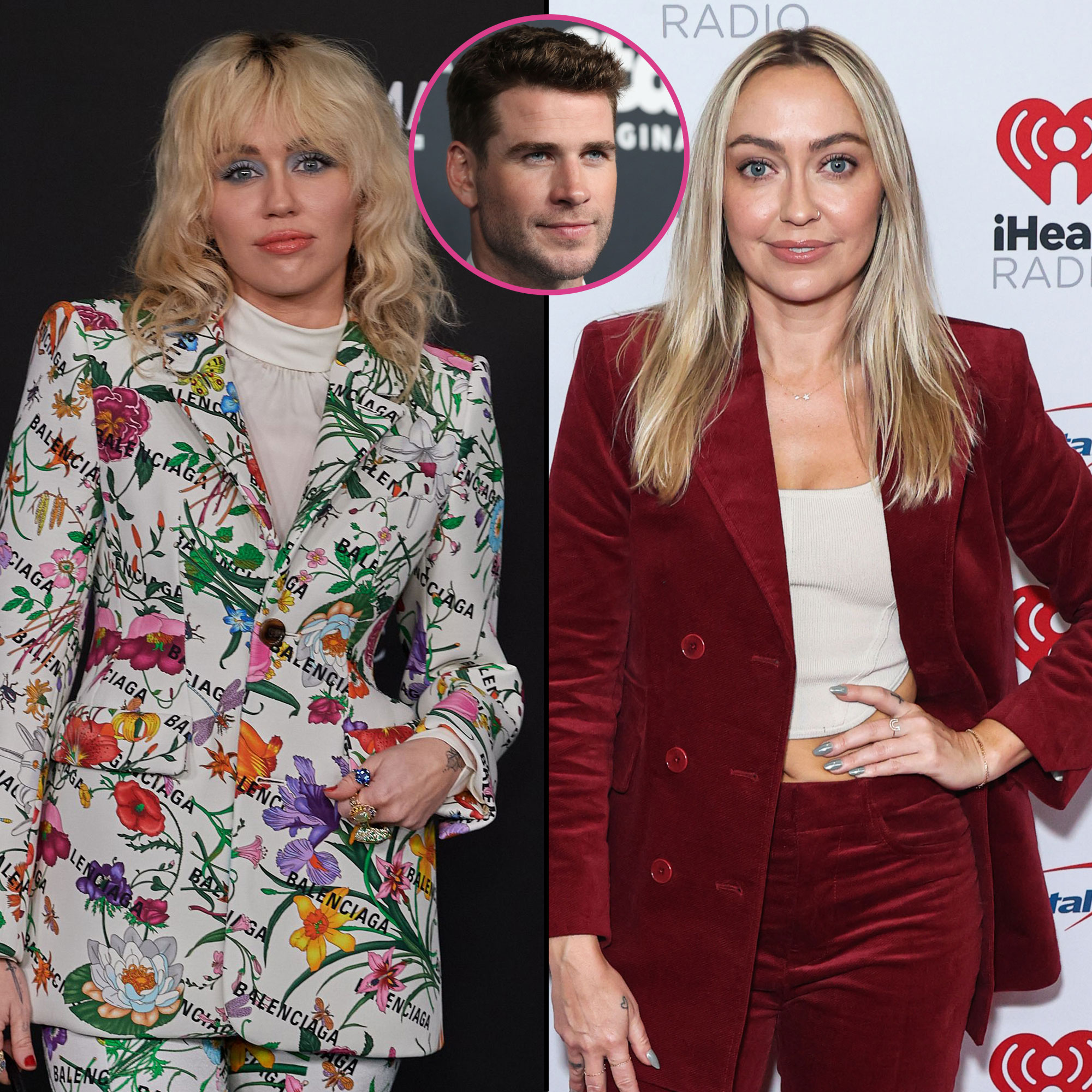 The DJ explained to the Bachelor in Paradise bartender, 38, that her sister’s fans “go hard in the paint” and “keep creating narrative after narrative.”

Miley Cyrus and Liam Hemsworth: A Timeline of Their Relationship

Miley, 30, released “Flowers” on January 13 — Hemsworth’s 33rd birthday — and social media users were quick to draw comparisons to Mars’ “When I Was Your Man.”

“I should have bought you flowers, And held your hand,” Mars sings. “Should have gave you all my hours, When I had the chance / Take you to every party ’cause all you wanted to do was dance / Now my baby’s dancing, But she’s dancing with another man” 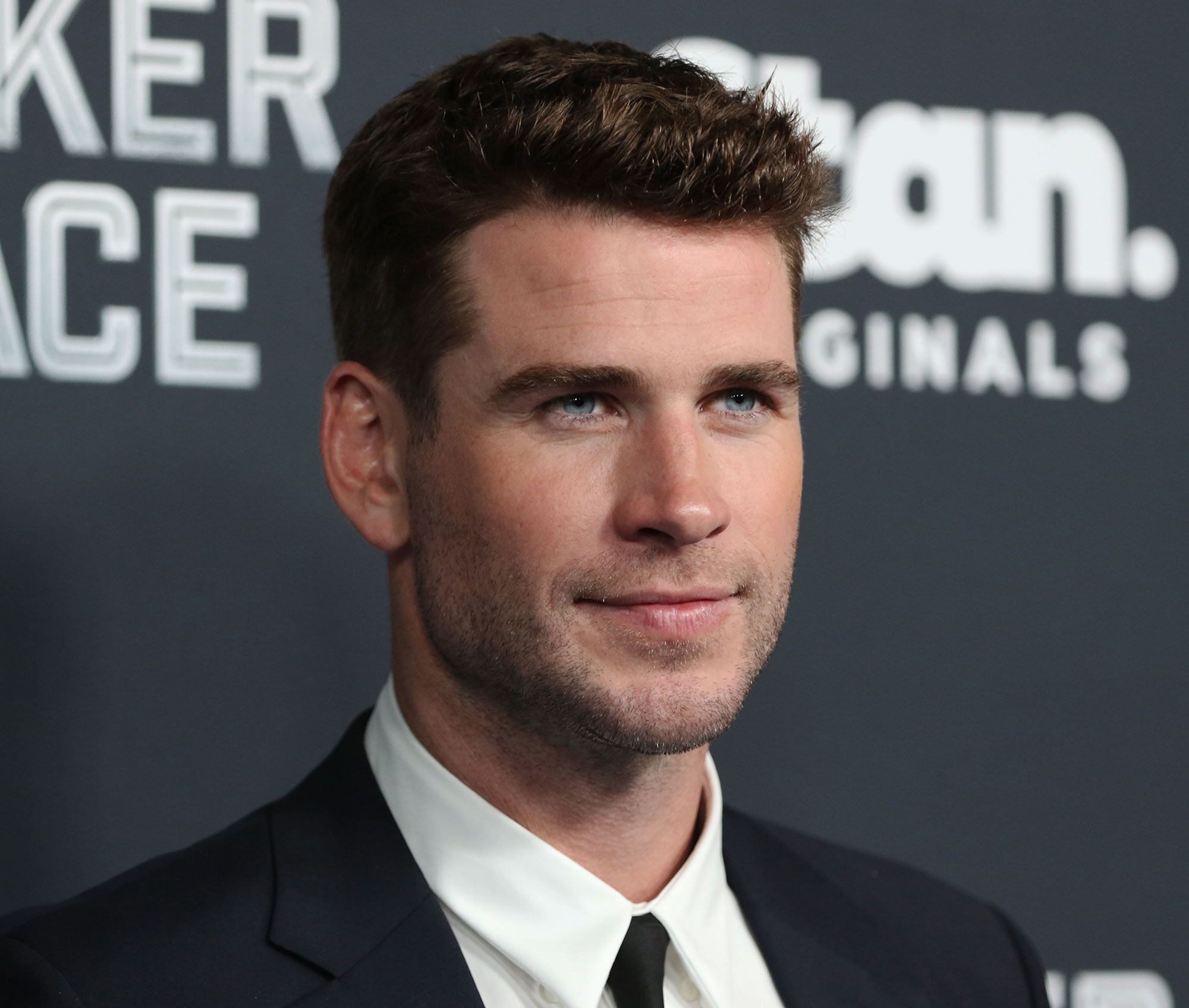 The Hannah Montana alum’s chorus, meanwhile, reads: “I can buy myself flowers / Write my name in the sand / Talk to myself for hours / Say things you don’t understand / I can take myself dancing / And I can hold my own hand / Yeah, I can love me better than you can.”

While Miley has yet to address the theory, Brandi didn’t stop there.

“Then there was, ‘The suit she’s wearing is the suit Liam wore at the Avengers premiere, where he told her that she needed to behave for once. And so this is a f—k you because she’s in the suit.’ Hilarious,” Brandi continued. “Then the other one was, ‘The house is the house where Liam used to take people [to] cheat on her with.’ The narratives are f—king hilarious, but it’s so great. The best PR that could ever happen because it gets people talking about the song on TikTok and it’s everywhere. And it’s just so fun to watch it all play out. Miley fans, I love ya.”

After Adams inquired if any of the theories are “true,” Brandi played coy.

“I’m not here to say that’s true and what’s not true,” she said. “Only Miley knows the truth.”

Miley and Hemsworth dated on and off from 2009 to 2018. That December, they wed on the day before Christmas Eve. Less than one year later, the pair split for good and announced their separation on August 2019. Their divorce was finalized in January 2020.