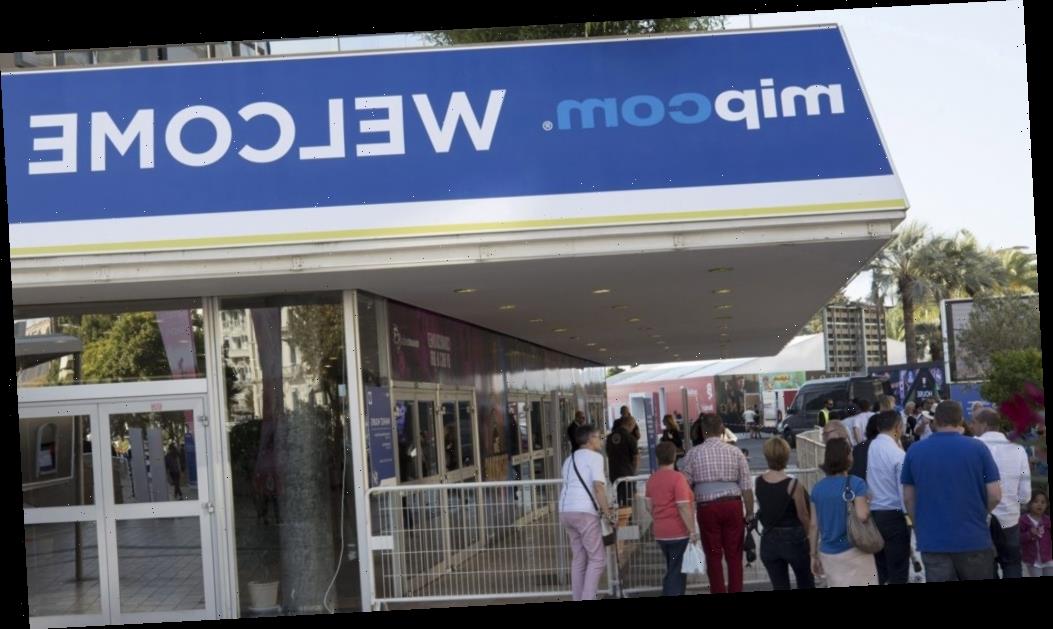 The virtual Mipcom begins in earnest today and, although the industry is not gathering in Cannes, there is still a glut of news as studios announce sales. Deadline will keep this page updated with some of the day’s most notable deals. Hit refresh for updates. While you’re here, two things worth reading: we spoke to 10 sales chiefs about how the pandemic has changed TV distribution and sat down with Mipcom organizer Laurine Garaude.

Beyond Rights Deals With U.S. Broadcasters
Beyond Rights, which acquired TCB Media Rights earlier this year, has sold 323 hours of content to U.S. broadcasters. Byron Allen’s CF Entertainment has acquired all nine seasons of Discovery Canada’s observational documentary series Highway Thru Hell for syndication across its local television network. Beyond Rights has also sold series four and five of Chasing Monsters to Animal Planet US and Netlfix show White Rabbit Project to the Science Channel. Finally, The Weather Channel picked up series nine of Highway Thru Hell (18 x 60) and series five of Heavy Rescue: 401. 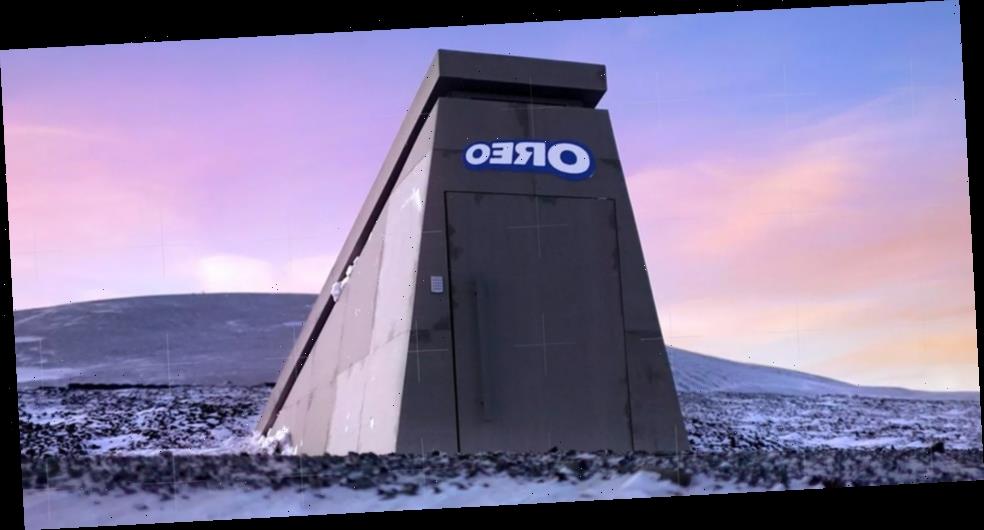