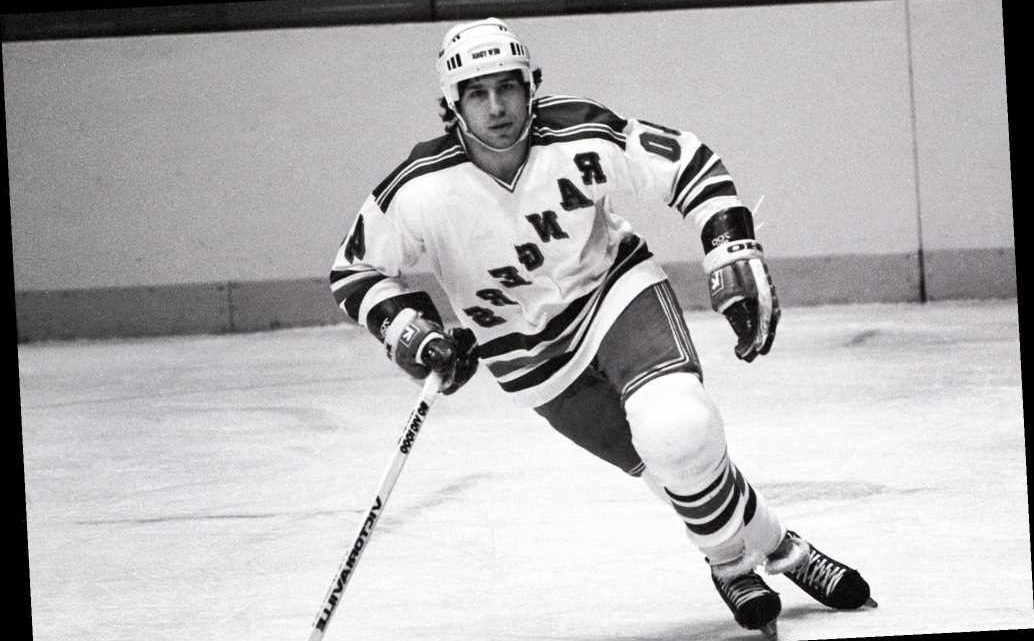 The Midwest Medical Examiner’s Office in Anoka County said in a news release that the 63-year-old Pavelich died of asphyxia. His body was found March 3 at the Eagle’s Healing Nest in Sauk Centre, Minn.

Pavelich was undergoing treatment at the home as part of a civil commitment for assaulting his neighbor in Cook County, Minn., in August 2019. Pavelich thought the man had spiked his beer.

He was charged with felony assault, but Judge Michael Cuzzo found he was incompetent to stand trial because he was mentally ill and dangerous. The judge said psychologists found that Pavelich was suffering from delusions and paranoia. Experts also diagnosed him with a mild neurocognitive disorder due to traumatic brain injury, likely related to repeated head injuries.

Pavelich, who played 341 of his 355 NHL games with the Rangers, assisted on Mike Eruzione’s winning goal against the heavily favored Soviet Union in the 1980 Olympics. That U.S. team went on to win the gold medal.