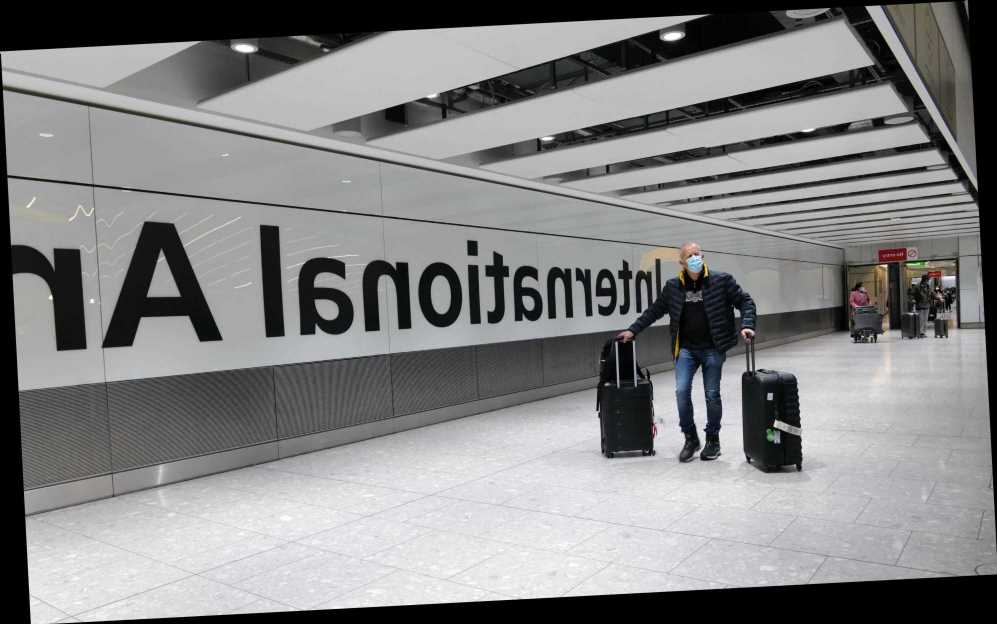 MORE mutant Covid strains risk being introduced to the UK as mandatory quarantine hotels could be delayed for weeks.

Officials warned the new measures – to force arrivals from high-risk countries to isolate – have been hit by logistical problems. 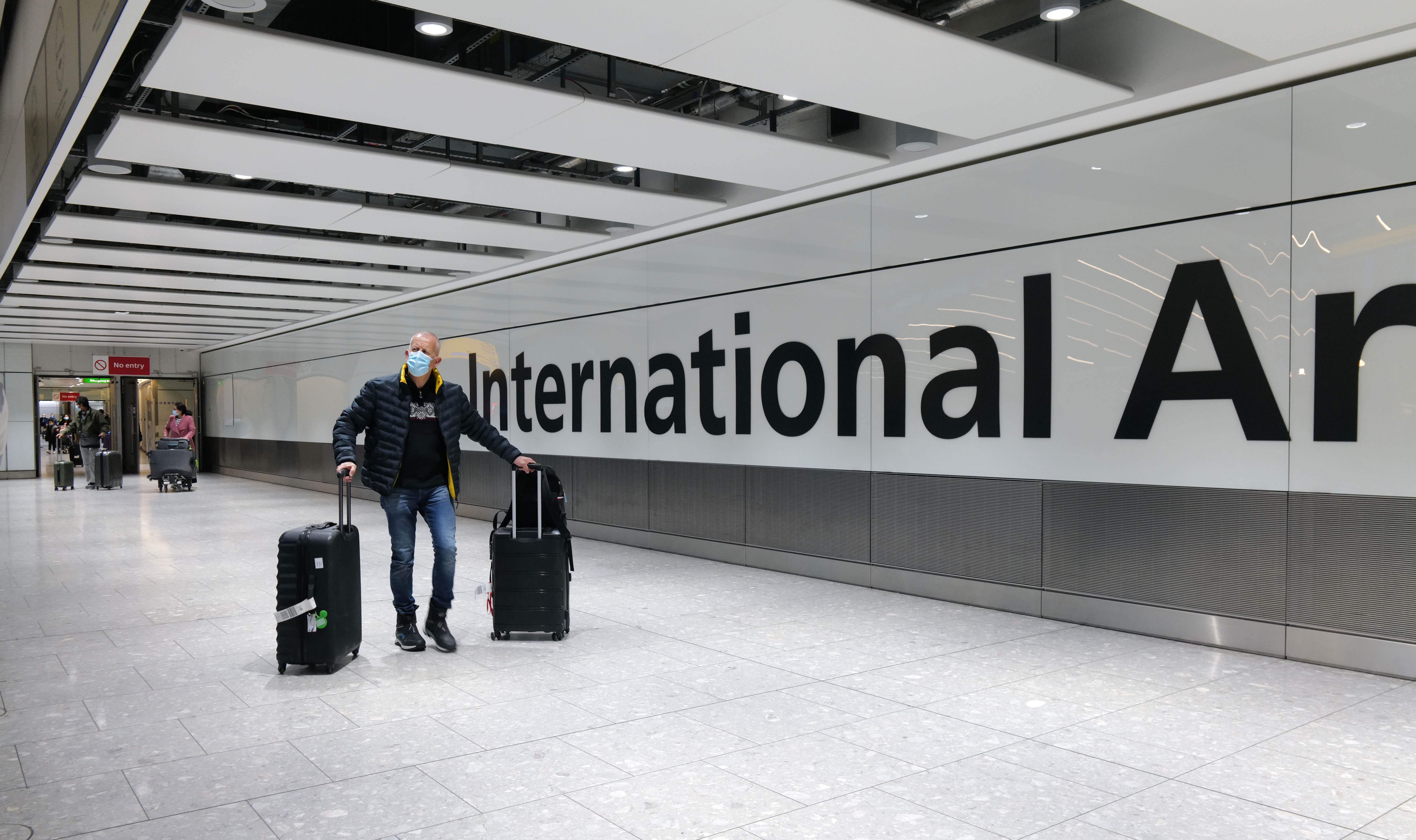 A lack of available hotels to accommodate all arrivals and authorities needed to run them may prevent them from starting sooner.

The new entry requirements, which will affect arrivals from 33 countries on the high-risk list, were announced last month to reduce the spread of foreign Covid strains, including the South African variant.

However, 11 rogue cases of the variant not linked to travel have been confirmed in the UK, leading to more than 350,000 across eight English postcodes from Surrey to Merseyside to be tested in the next two weeks.

In total, 105 cases of the South African strain have been found in Britain since late December.

The new quarantine hotels which were rumoured to be introduced by February 8, could now be February 15, according to the Mail Online, although the government are yet to confirm an official start date.

Sun Online Travel has contacted the Home Office for comment.

However, Universities minister Michelle Donelan said Matt Hancock would be updating Parliament "within the week" on when to start the new restrictions.

She told BBC Breakfast: "I don't think there's a delay. There wasn't a timeframe set originally as to when we would announce this.

"We announced the intention of this last week in conjunction with other initiatives that we're doing, including banning travel from other countries, and the details will be announced.

"It is a logistical effort as well, as you will appreciate, and so it all needs to be laid out properly and the Health Secretary we'll be doing that."

How much the quarantine hotels could cost is also yet to be revealed as they will be at the expense of the traveller.

It has been suggested that they could cost £600 per person, although other destinations such as Australia and New Zealand cost as much as £1,600. 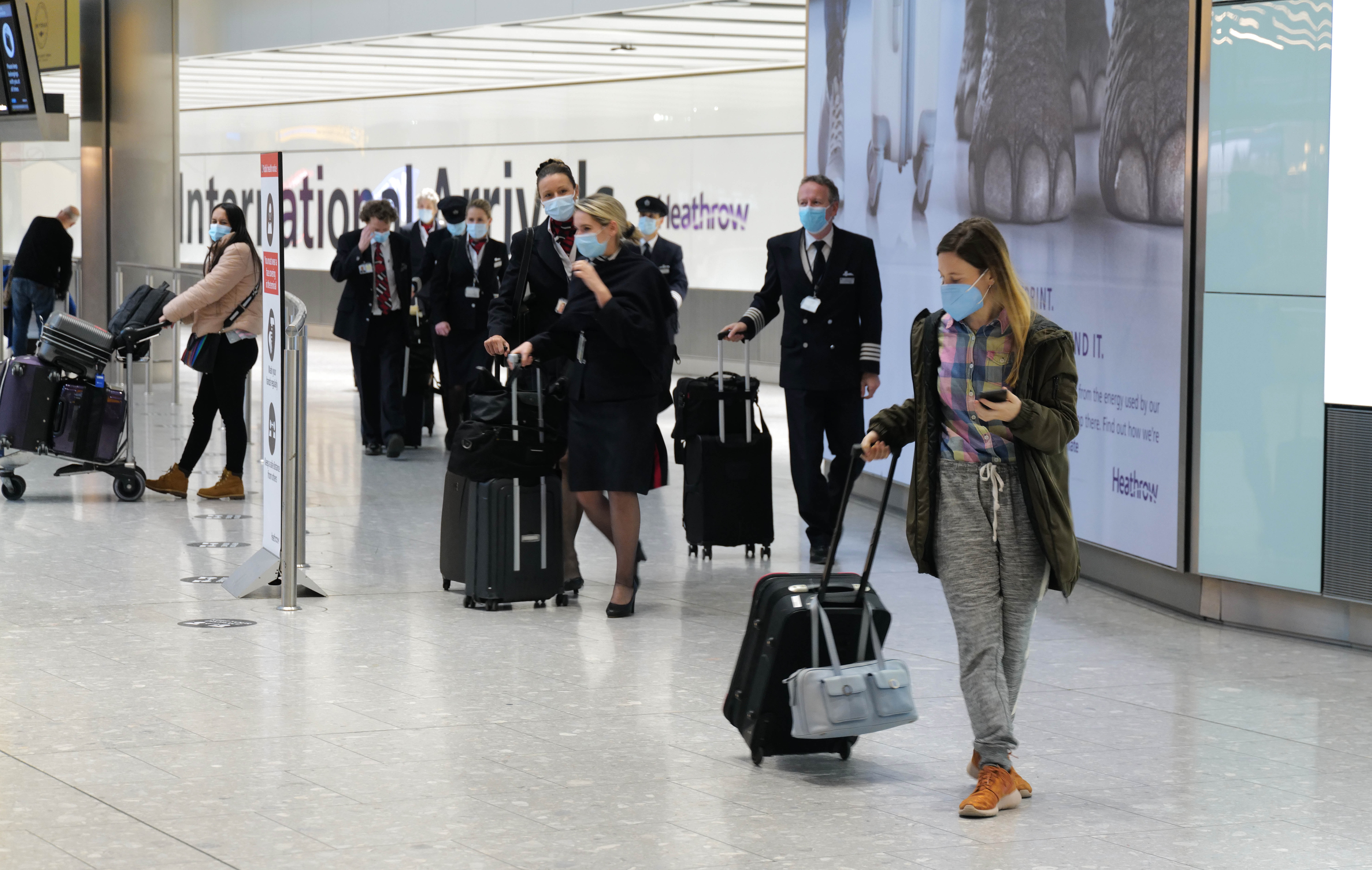 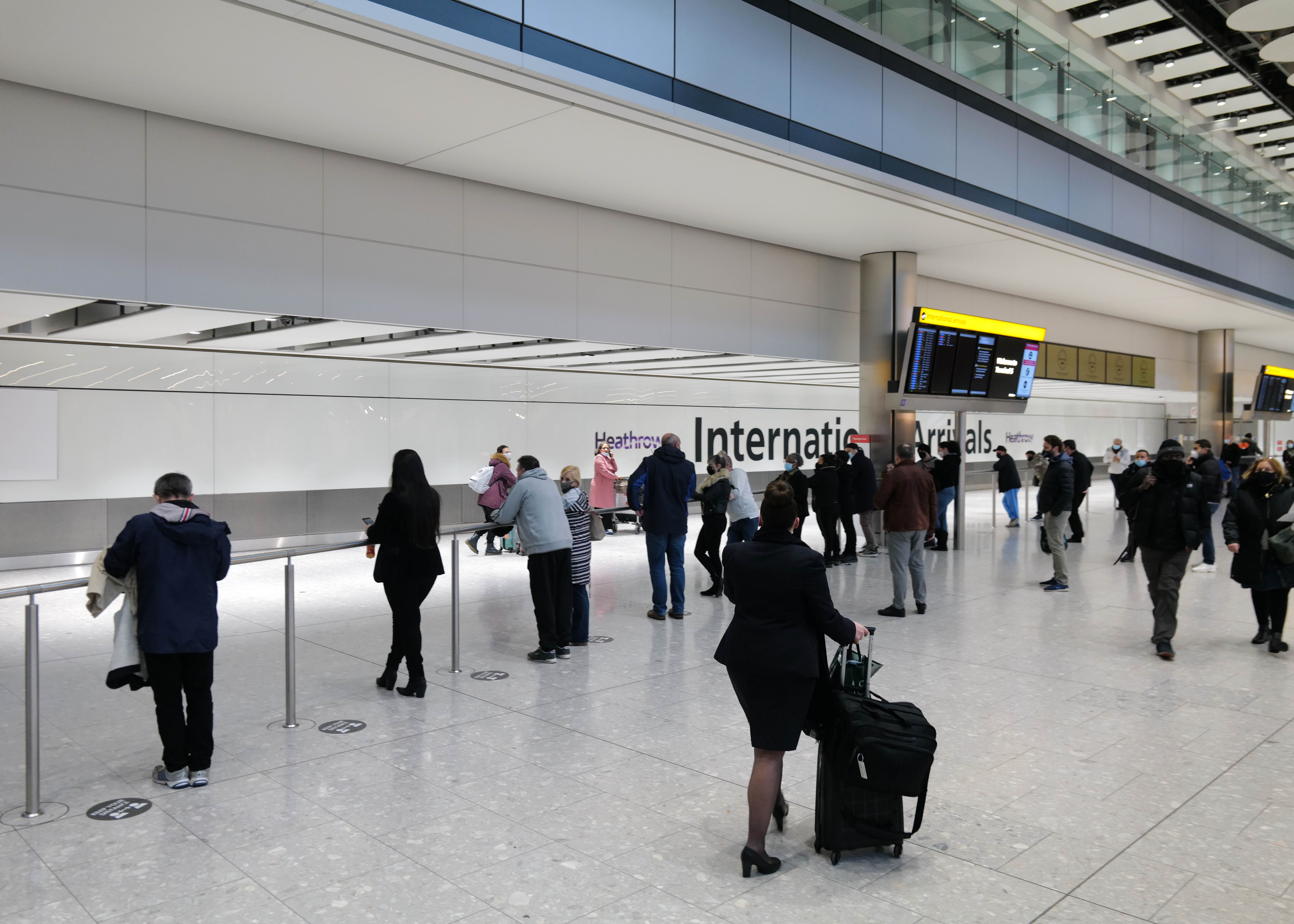 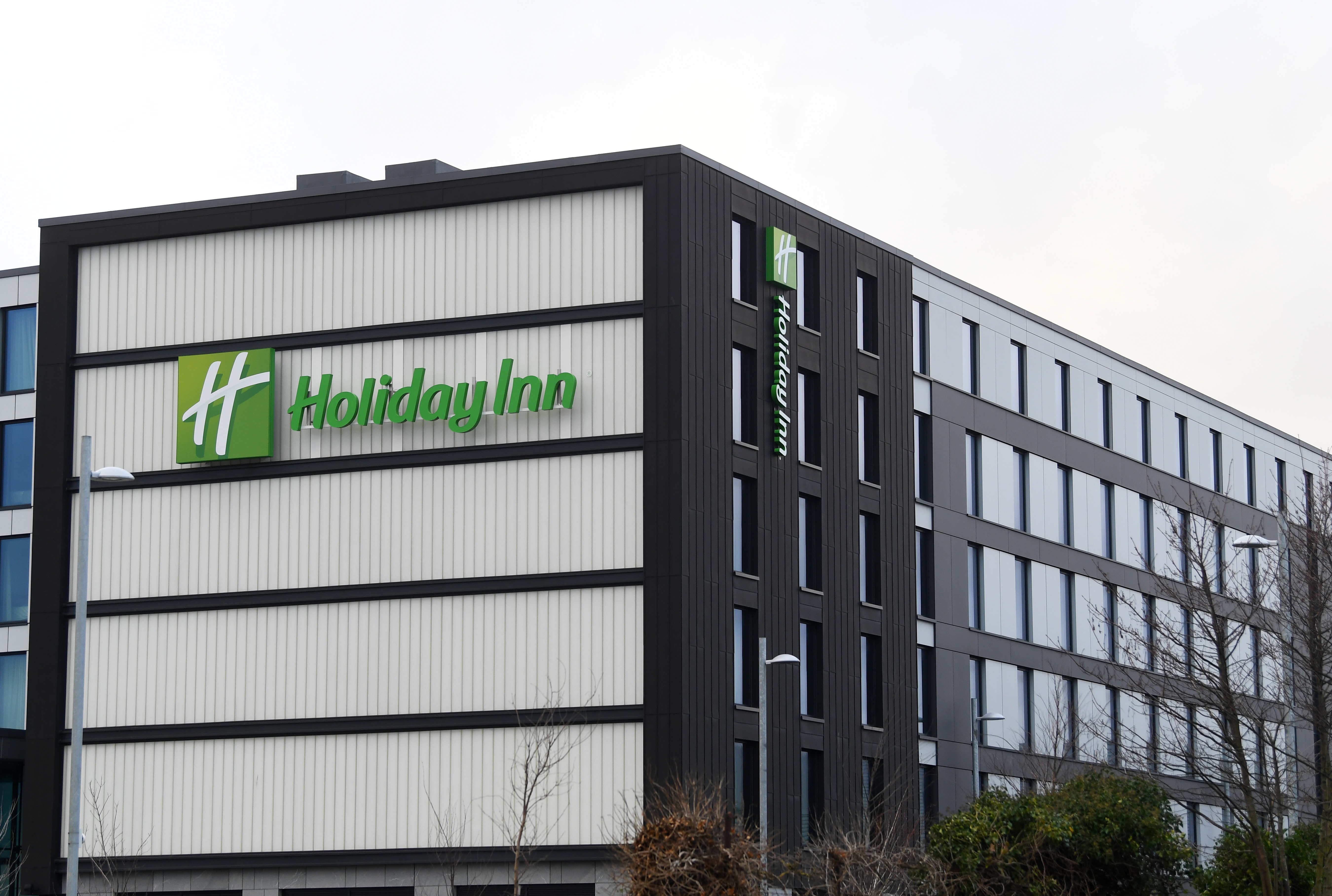 What guests could expect at quarantine hotels

Travellers returning from any of the high-risk countries, which include Portugal, South America and South African nations, are still able to quarantine at their own home.

Last week, the UAE, including Dubai, Rwanda and Burundi were also added to the high-risk list.

It follows reports that Boris Johnson overruled Sage scientists who urged him to force all travellers to quarantine in hotels on arrival in the UK.

Sage scientists had warned the PM that travel bans aimed only at certain countries would fail to block out new strains of the bug, according to The Times.

Home Secretary Priti Patel and the Health Secretary Matt Hancock were also both in support of a full closure of borders instead of only to high-risk countries.

Currently, travel restrictions enforced by the government require a negative coronavirus test and Passenger Locator form from all passengers.

All arrivals must quarantine for 10 days, but arrivals from non-high-risk countries can leave quarantine on day five with a second negative coronavirus test.

Here is what it's like to stay at a quarantine hotel for two weeks, with Sun writer Oliver Harbord experiencing a fortnight in Singapore.

Australia also has quarantine hotels for arrivals, with restrictions including CCTV, food delivered to the door and no cleaning staff allowed in.

Australian tennis stars have been complaining about the food being delivered, with it being compared to airline meals with little fresh options.

Time for humility and a leadership change