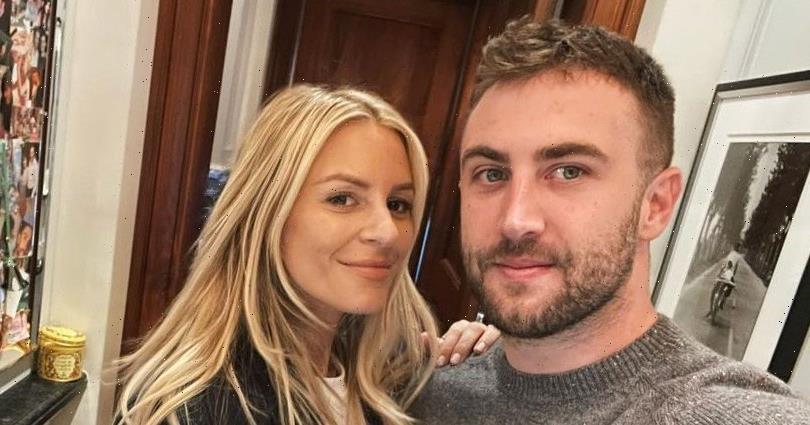 Back at it! Morgan Stewart shared some NSFW details about her and Jordan McGraw’s sex life two months after their daughter’s birth.

The couple’s “main priority” in keeping their romance alive as new parents is making sure that they don’t spend their date nights “looking at photos of [their baby girl, Row,] while they’re not with her,” Stewart, 32, said during a Thursday, April 29, Daily Pop episode.

As for having sex, the E! personality called that process “a little rickety … in the beginning.” She explained, “I was just like, ‘What’s going on? Is this gonna be OK?’” 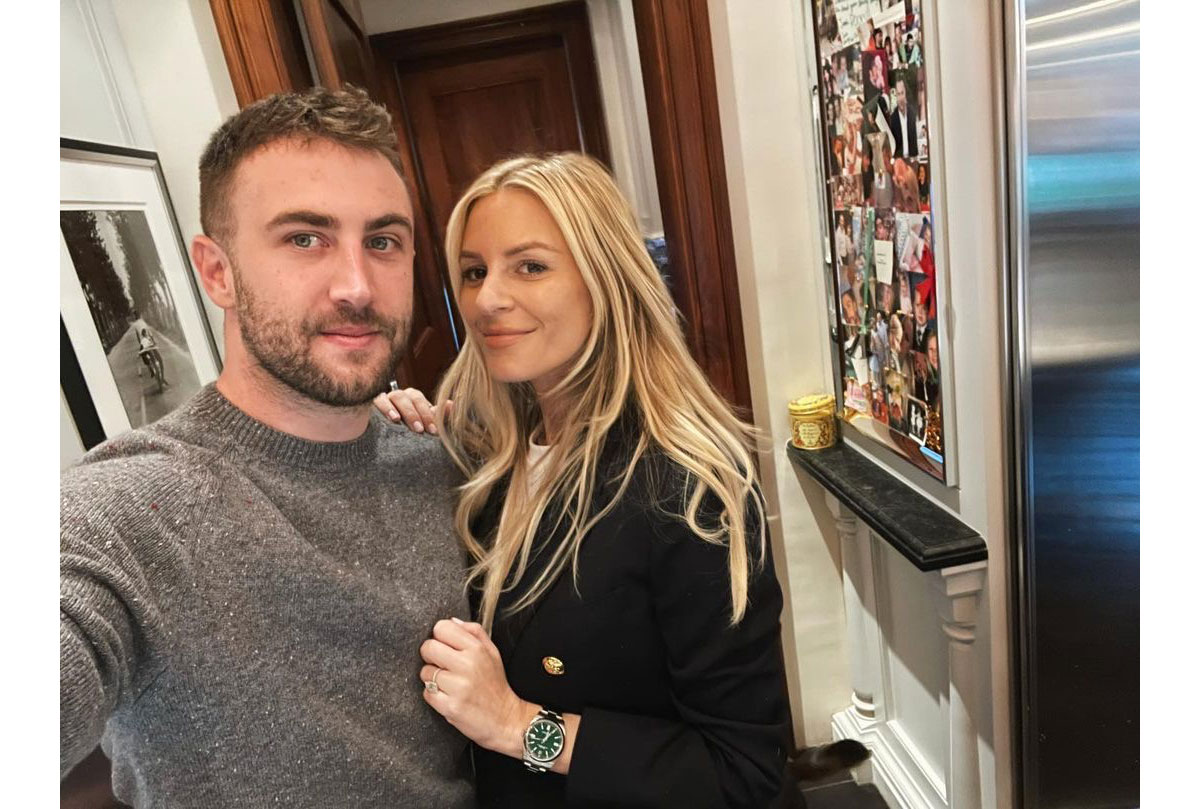 The California native clarified that she doesn’t have a “gaping hole” down there, adding, “My first postpartum checkup when she was like, ‘You’re gonna feel a little pressure,’ where’s the pressure? I felt nothing. Things were really open. I was like, there’s an entire appliance in me. I can’t feel a thing.”

The Rich Kids of Beverly Hills alum joked that she had given her cohost Justin Sylvester “more than [he] wanted” to know, but the Just the Sip star, 34, said he “love[d] it.”

Stewart’s confession marks the second time that she’s opened up about postpartum sex. Before giving birth, the former reality star told her Daily Pop cohosts that her doctors were “very clear” about when to return to the bedroom. 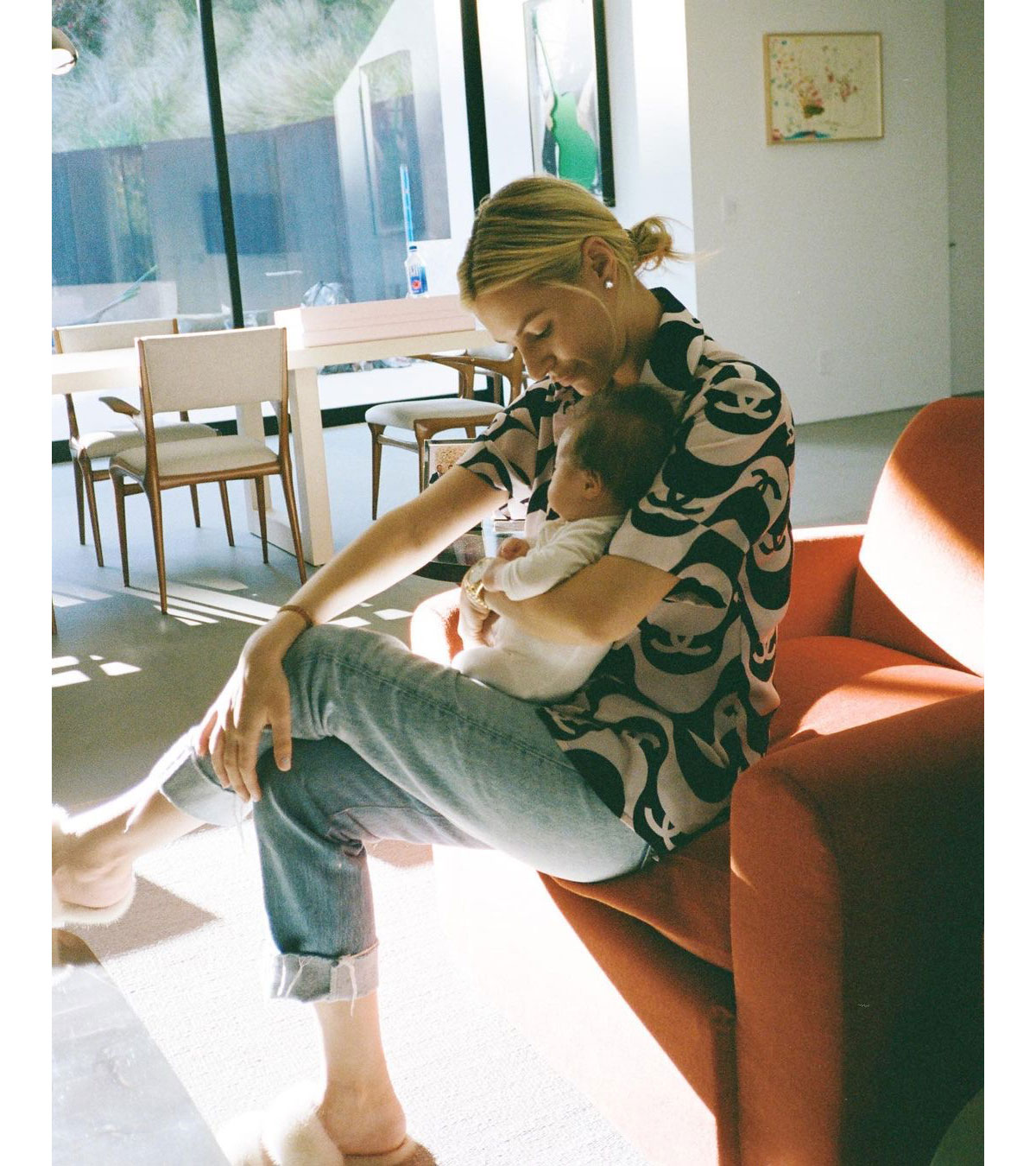 The following month, the former blogger gave birth to Row. “After 30 hours, 27 apple juices and 16 pushes later, she decided to join our party,” Stewart captioned her little one’s Instagram debut in February. “And she’s definitely the coolest girl I’ve ever met.”

The former model has already clapped back at mom-shamers since welcoming the infant. The criticism began last month when Stewart posted a bikini photo showing her “unrealistic” postpartum body.

“How is me being proud of myself making other people feel horrible?” Stewart told trolls in March. “Focus on your own journey. To be clear, I didn’t hire anybody or spend $$ to help get me to where I’m at six weeks later. I just went for a walk every morning and was more mindful of what I consumed. I’m not going to withhold my successes just because it may not agree with others.”

On Thursday, the new mom told Sylvester that she is “not doing that s–t,” explaining, “I’m new at this. I’m not doing everything correctly. I’m not going to engage in that short of shame and nitpicking.”