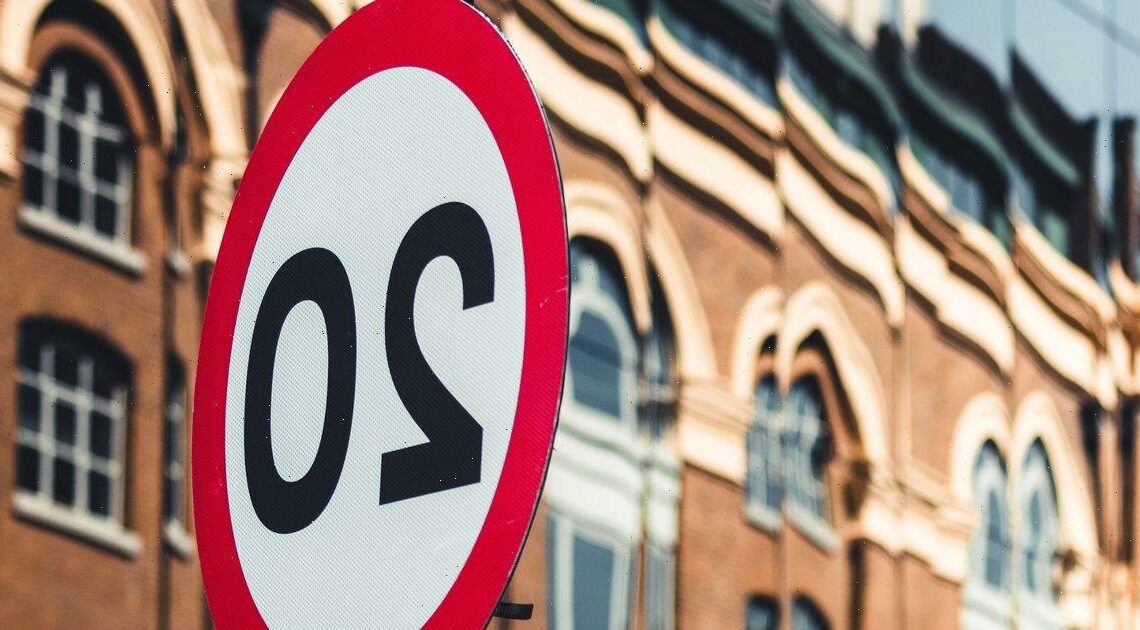 New motoring laws are coming in fast as some parts of the UK will see the speed limit lowered to 20mph.

Many towns and cities across the country have already imposed the speed limit on residential streets.

But now Wales is set to become the first country in the UK to set the rule in place by default in built-up areas.

Scotland is expected to follow along with the rule three years later in 2025.

It is believed the new law was put to the Welsh Parliament on Tuesday (July 12).

And if the law changes, the new 20mph speed limit could be rolled out as early as September 2023.

Ministers in the area have stated that a 20mph will help reduce road collisions and traffic noise.

They also feel it may even encourage others to walk and cycle more.

The lower speed limit has been controversial in recent months where drivers reported more congestion on roads and longer trips.

And the Welsh Conservatives have dubbed the blanket road rule as "ludicrous".

Campaigners in the area have argued the rule may save lives as chances of surviving an accident are seven times higher at 20mph.

"We want to see that become the default position right across Wales."

The Welsh government also claimed the reduction could have some financial benefits too.

It could result in a £58million saving across 30 years due to reduced emergency service use and hospital treatment.

Pete Davidson’s ‘Dream’ Is to Be a Dad One Day