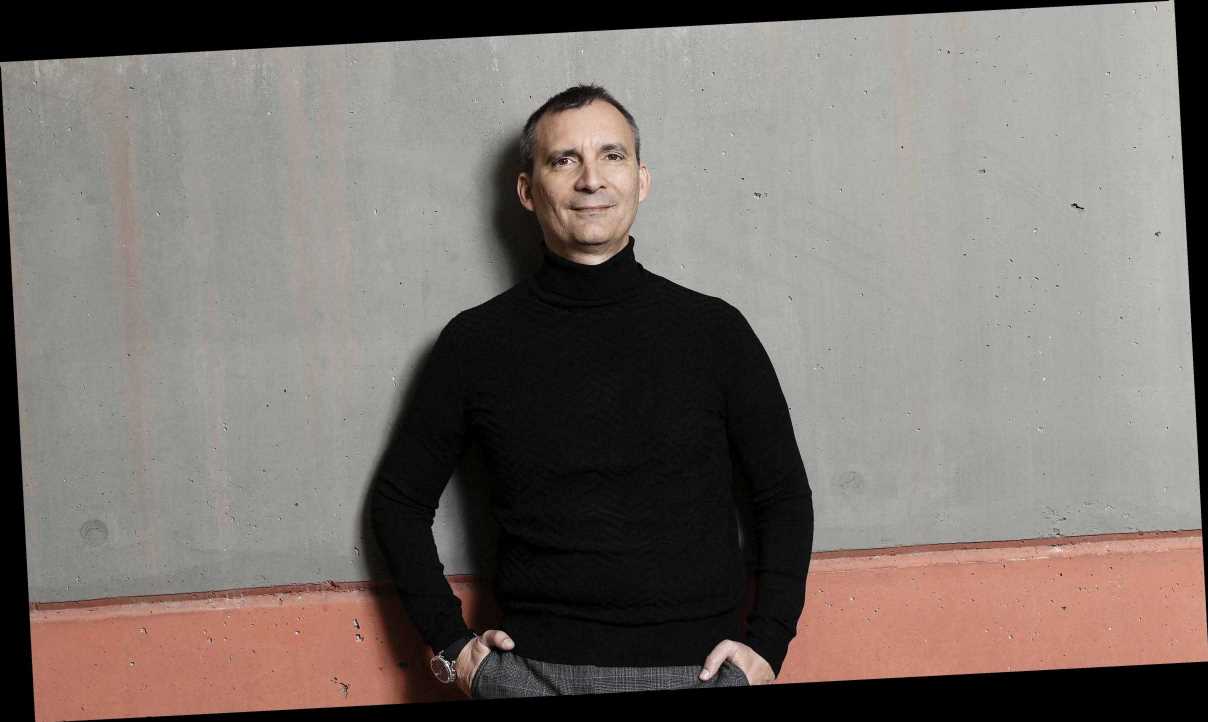 Movistar Plus to Shoot Alejandro Hernandez’ ‘Habanos’ in Cuba

MADRID —  Ever expanding the geographic reach of its drama series, Spain’s Movistar Plus’ announced Thursday  that it will go into production this year on the Cuba-set “Habanos,” written and led creatively by Alejandro Hernandez, a rising star on Spain’s premium content scene.

A co-scribe on Mariano Barroso’s “What the Future Holds,” held by many critics to be Movistar Plus’ best series to date, Hernández also co-wrote Alejandro Amenabar’s recent movie hit “While at War” and Barroso’s upcoming “La Linea Invisible,” both for Movistar Plus, as well as Netflix’s “Criminal: Spain.”

A Movistar Plus Original Series, “Habanos” is produced by José María Morales at Wanda Films and Cuban film-TV agency ICAIC.

“Habanos” returns Hernández” to his native Cuba, in the 1930s, the golden age of Cuban cigars, as Spanish actor Carlos Ramos accepts an offer from a young Andalusian business man to travel to Cuban and pretend he’s the entrepreneur. Ramos lives for two months in the lap of luxury as a guest of Los Lahera who own one of the best tobacco plantations in Cuba, and whose U.S. college educated daughter Hilda aims to launch Cuba’s first gourmet habanos: the Prestige.

“Suddenly, what seemed an easy plan becomes a nightmare. Nobody can live a life of such privilege and accept overnight that none of it belongs to you,” says Hernández.

“We know Tony Soprano smoked Cohibas, Winston Churchill adored Romeo and Juliets and J.F. Kennedy signed the trade embargo against Cuba, having bought himself a thousand Petit Coronas from H Upmann,” he added.

“But the universe surrounding the production and culture of tobacco remains unknown, though as fascinating and artesian as that of the best wines.”

What better background, he argues, for “an epic six-part series, packed with adventure, impossible love and revolution, in short, a portrait of Cuba with its virtues, miseries, desires and weaknesses.”