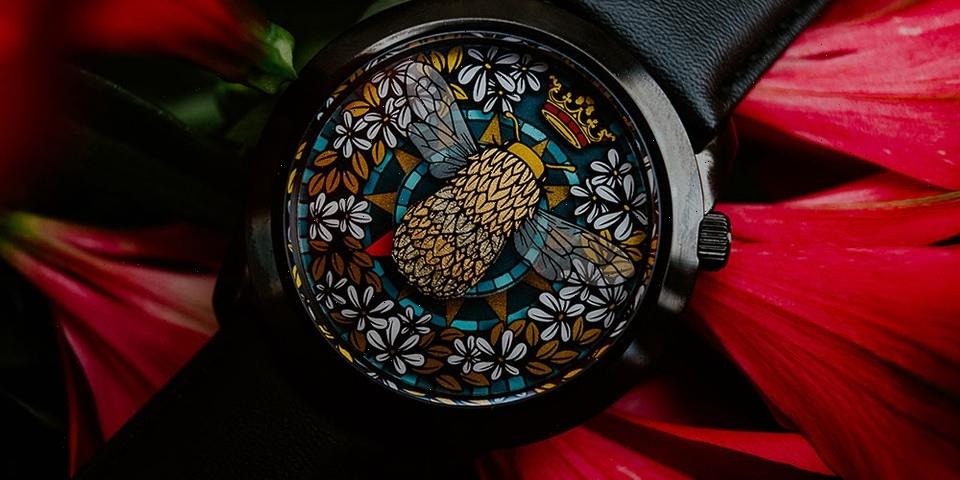 Mr Jones Brings an English Country Garden to Your Wrist

Wilx has followed an English country garden theme for ‘The Golden Hour’ which features a central golden worker bee as a nod to the animal associated with craftsmanship in parts of the UK and France.

While the bee – which is gilded using two shades of gold leaf – remains stationary, the foliage and flowers beneath revolve, with the hours and minutes indicated by the position of a crown and sundial. 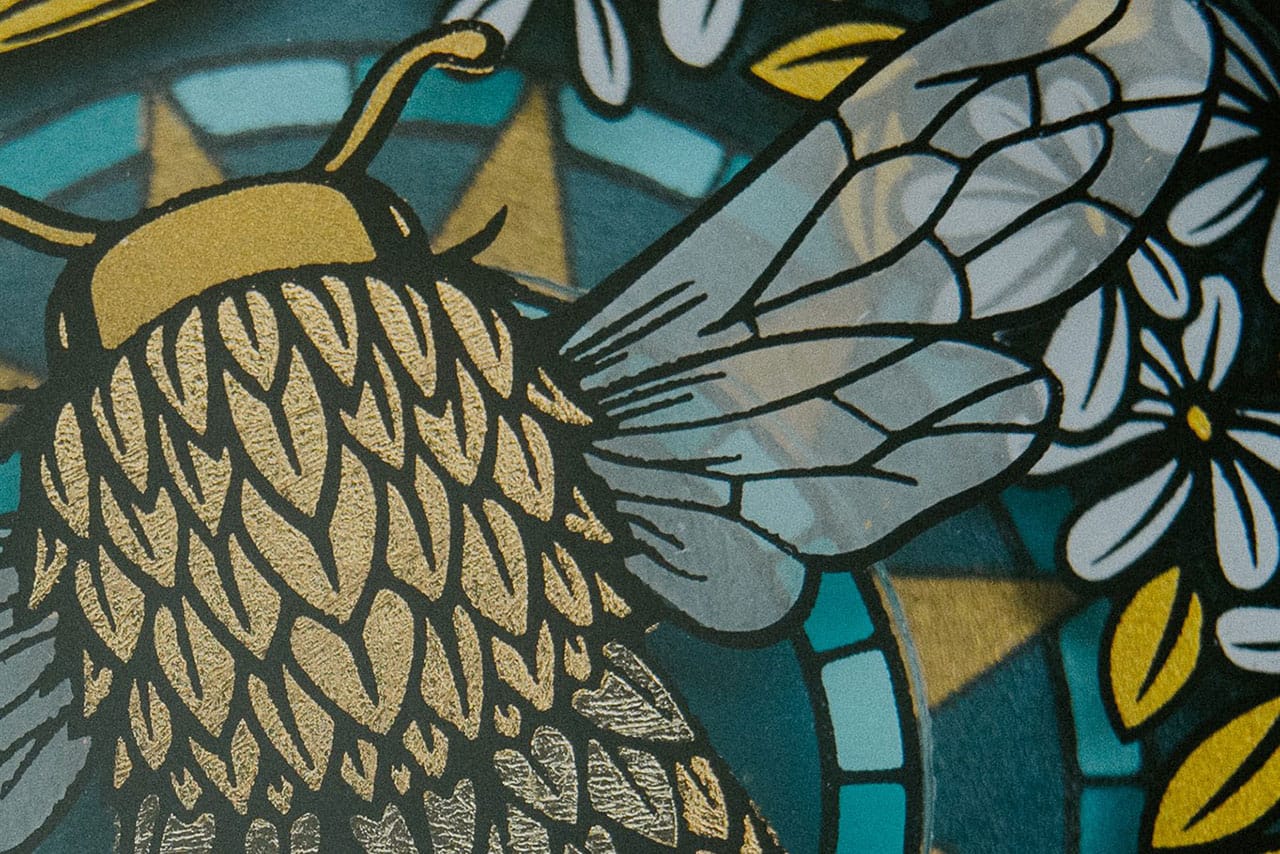 “In this design,” says Wilx, “I tried to capture the balance between the geometric and the organic in a landscaped garden and the magical allure of The Secret Garden. The bee is one of my favourite motifs. ‘The Worker Bee’ is the emblem for communities as varied as the city of Manchester and the nation of France. The honeybee characterises craftsmanship and honest toil, while the Queen bee symbolises royalty and nobility.”

Inside the 45mm black-coated stainless steel case is a Swiss made STP1-11 automatic movement.