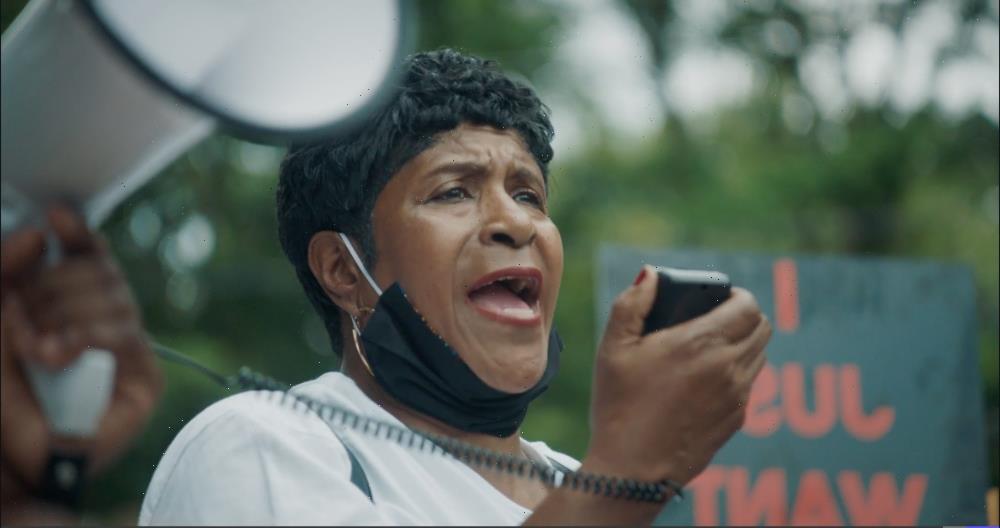 According to the program’s log-line, the four-part documentary “dissects America’s complicated relationship with race through the lens of the people of Teaneck, New Jersey, a ‘racial utopia’ turned unlikely ground zero for the modern Black Lives Matter Movement. “

“Model America” details the fallout events that took place after 16-year-old Phillip Pannell was fatally shot by Gary Spath, a White police officer, on April 10, 1990. As the tragic death shakes up the city, rumors and misinformation begins to spread begging those in Teaneck to question if the city is really a home without racial tensions.

While the city questions whether Pannell was surrendering or attempting to pull out a when Spath fired his weapon, Civil Rights leaders descend upon the city during the investigation and trial –– adding fuel to an already building fire.

30 years later the Teaneck community still struggles with how to move forward. After the rise of the Black Lives Matter movement, a new lens is being offered through which to view Phillip’s case.

The series will debut Sunday, September 18th at 10 p.m. ET/PT on MSNBC.

Muses Will Of The People Becomes Fist U.K. No. 1 To Incorporate NFT Technology
Recent Posts