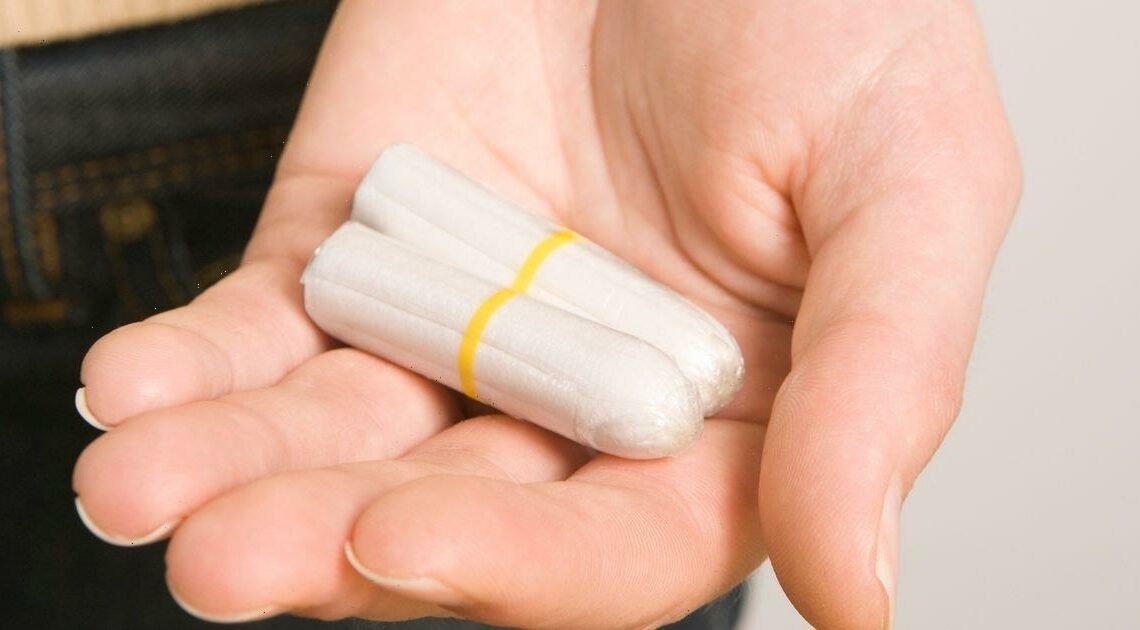 An auntie has explained how her sister called her “inappropriate” for giving her niece tampons even though the teen had been leaking most days.

Writing on Reddit, the woman said that her sister was fuming despite refusing to discuss the issue with her daughter herself.

And, she even said that she was “ruining her virginity” by providing the teenager with the sanitary protection.

Posting online, the aunt said: “So when my niece got her first period naturally like most mothers do she called me to come explain to her daughter what a period is, why she’s getting it and how to manage it.

“I obviously didn’t want to do this as it wasn’t my job but I did because somebody had to for the poor girl who was absolutely freaking out as to why she was bleeding.”

Her aunt gave her some pads and suggested that tampons weren’t as suitable for beginners, reports the Sun.

She continued: “She’s had it for about a year now and she came to me a few weeks ago and said she was embarrassed because the first few days were heavy and she would always leak at school and have blood on the back of her pants.

“Her mom would tell her it was her responsibility to get the stains out so she was always trying to get them out. I told her the best ways to do it and that sometimes it’s just a lost cause but then I proceeded to give her tampons.

“I explained the whole thing to her and didn’t even think about it again.”

But, the teen’s mum was angry when she found out.

The aunt wrote: “My sister found out when going through her backpack and she found some and she was completely p***ed off.

“She claimed it wasn’t my place to give them to her and that I was ‘taking her virginity’ by telling her to use them.

“I don’t feel like what I did was wrong because my niece knew she couldn’t go to her mom about it and she was being made fun of at school for leaking and she couldn’t get the stains out of her pants all the time.”

She asked Reddit if she was in the wrong.

One person commented: “Your sister needs a wake up call, acting like it’s a crime that she leaked through a pad when she’s still trying to learn about periods.”

“Your sister is embarrassingly uninformed about her own anatomy,” added another.

What do you think? Tell us in the comments section…

For more lifestyle stories, sign up to our free Hot Topics newsletter here.

What You Never Knew About Keri Russell