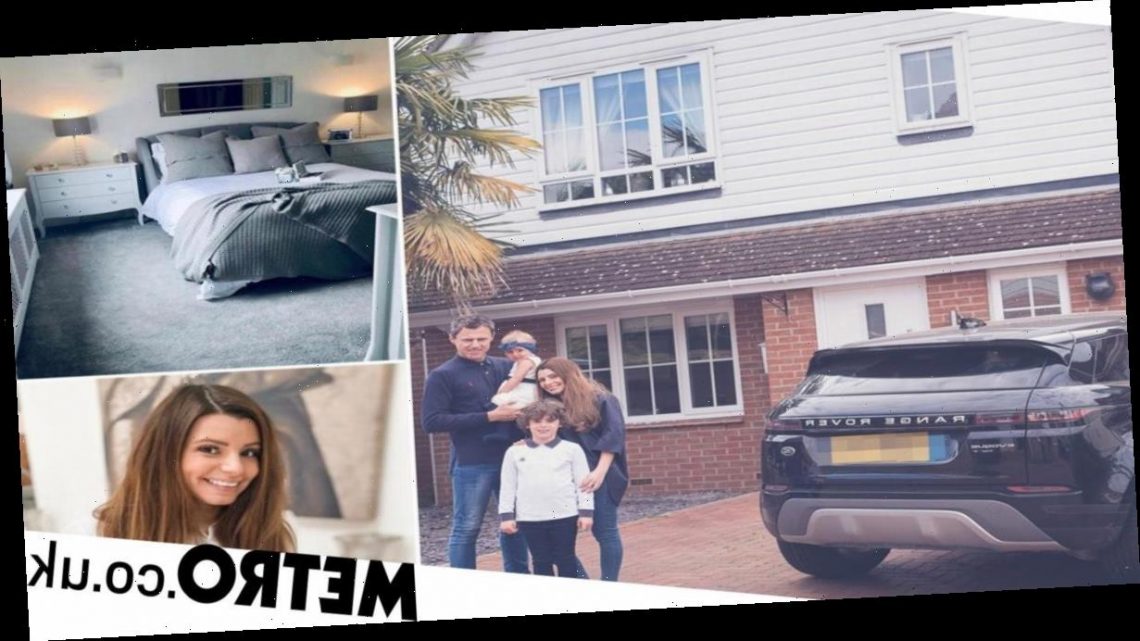 The 39-year-old who lives in Essex, also drives a Range Rover and in 2019 jetted off to Lapland, Mexico, Lanzarote and Dubai – all despite never earning more than £25,000 a year.

It’s led to the mum-of-two being dubbed the Mrs Hinch of the money world as she shares her daily tips and offers on her Instagram @MoneyMumOfficial.

Gemma said: ‘I live and breathe deals. I don’t care how much money you have, people always love a bargain.

‘I’m just a working class girl, but I’m able to afford what I want thanks to how I’ve saved.

‘There should be no shame in living frugally, and now is the perfect time, as Covid has made money tips relevant for so many.’

Her saving started aged 10 as her parents gave her 50p pocket money each week. 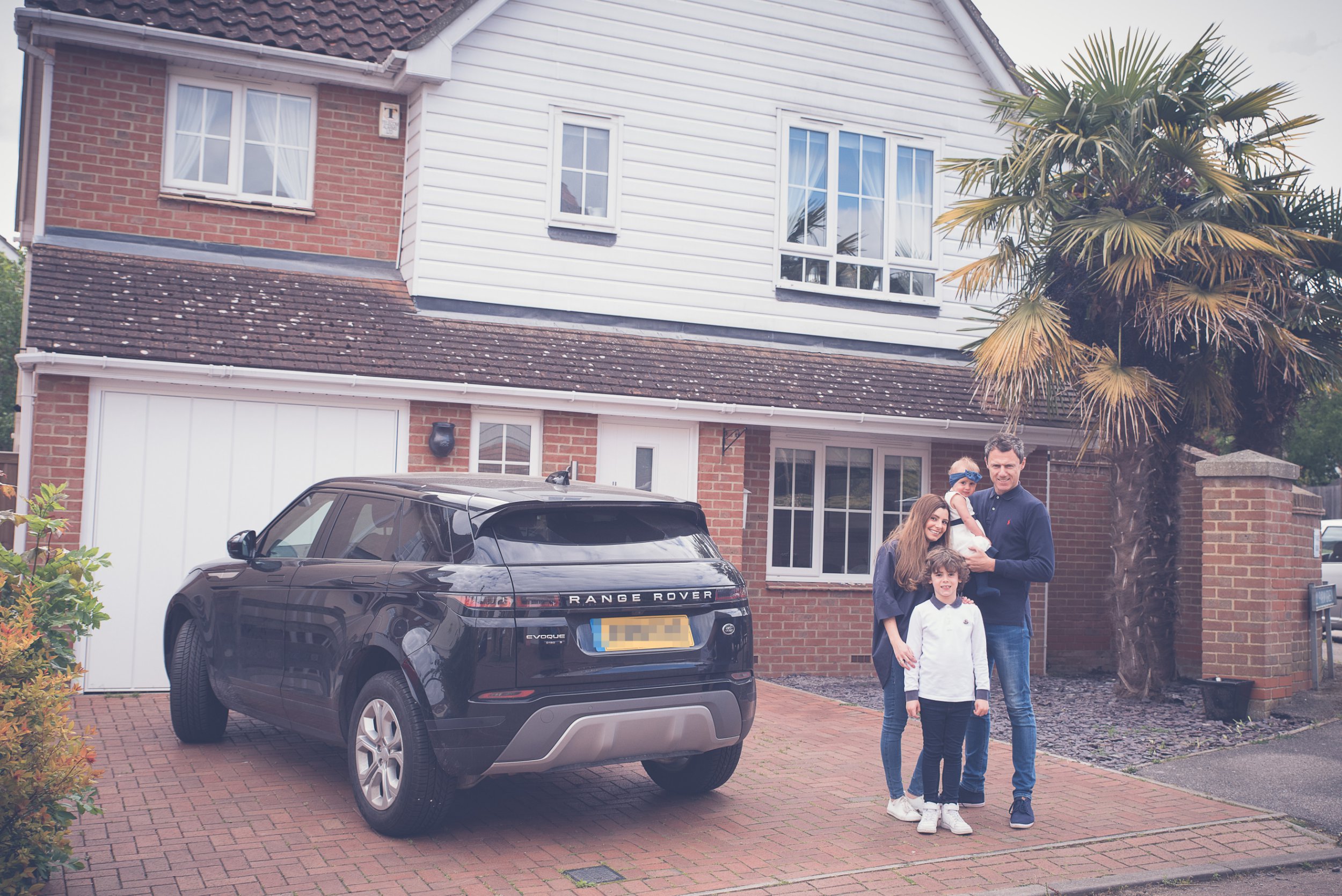 To earn a little extra when she wanted something, she would wash cars and collect pennies she found in the street.

At school, Gemma sold chocolates to her classmates, and worked as a mushroom picker at 13.

‘I rented out the ones I had bought with my dad,’ Gemma says.

‘I ran the finances at home, so every month, I’d overpay our mortgage by up to £300. We rented out our spare room to a student for £400 a month.

She started working three jobs as a driving instructor, consultant at Halifax and in a pub at the weekend to help her save £30,000 in 18 months.

‘I didn’t drink alcohol. I didn’t go to fancy places – I’d use vouchers for Prezzo and have just as good a time,’ she said.

‘I didn’t go on holiday. Four days a week I would have ‘no spend days’. I didn’t buy takeaway coffee. People think ‘it’s just £5 here and there’ but it soon adds up.’

In 2011, Gemma met her now husband Adam Bird, and they moved into his four-bedroom house in Essex, where he had £225,000 left on his mortgage. She gave birth to their firstborn, Brody, in 2012 and their daughter Bronte in 2019.

‘I then sold the two other properties making £130,000 and paid off the rest of the mortgage. I wasn’t able to do this because I’m amazing, or loaded, it’s because I’m careful.’

She says that living a thrifty lifestyle has helped her have money for luxuries elsewhere.

‘When I take my children to softplay, I take my own drinks and food. I always check for deals before ordering a takeaway.

Gemma’s top tips to save money

‘I shop at Asda and go to Iceland and Poundland – and I write a list that I stick to.

‘I don’t spoil my children. Before buying them new things, I sell all their old things on eBay.

‘I spent £200 on them each at Christmas, and that included putting £100 into a savings account for Bronte.

‘These small things may seem not worthwhile, but they all add up – and mean you can afford luxuries in life.’

After being made redundant from Halifax in 2012, Gemma then started her own business BB Lingerie with a friend, both putting in £500 to buy stock.

They ‘learned on the job’ and now the business is so successful, and Adam has quit his role in sales to work for Gemma full time.

Then last year, Gemma launched MoneyMumOfficial to help others to save money.

She shares money-saving tips and promotes her ‘Gemma’s No Spend Day’ and ‘Gemma’s Make Money Day’ where she challenges her following to sell five unwanted items a week on Shpock, or eBay.

‘I wanted to incorporate all the things I do regularly onto my Instagram page. That’s when it started spiralling,’ she said.

‘Every day I receive messages saying ‘you’re going to be the next Mrs Hinch’ – which is a huge compliment!

‘People can still have the things they want, but much cheaper – and you’re better off if the money is sitting in your pocket rather than with a huge business.

‘Of course, every family’s situation is different. I can’t say that I can help every single person, but hopefully I can show how I’ve managed to save, and families can use what’s relevant to them.

‘I’ve managed to do all this by doing what I share on my page – and that’s why I want to shout about it.’