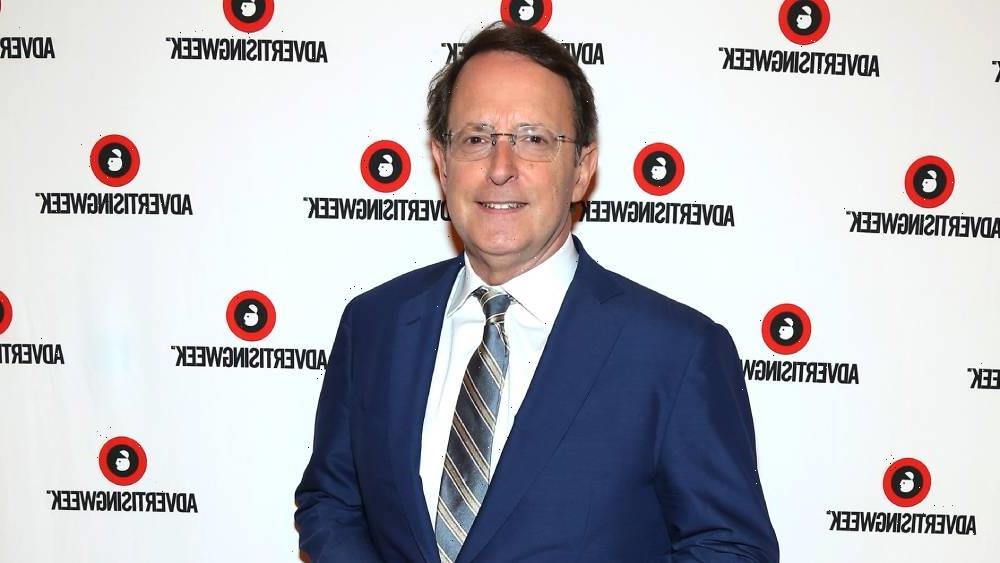 Mason will be recognized for “his significant contribution to arts and culture and for his lifelong devotion to NYC’s parks.” From 2019 to 2021, Mason was a co-host of “CBS This Morning” and prior to that, he was a co-host of “CBS This Morning: Saturday” for seven years. He has interviewed six U.S. Presidents and various senior federal officials, but the journalist is perhaps best known for his interviews with high-profile musicians, including Bruce Springsteen, Elton John, Aretha Franklin, Adele, Lady Gaga, Paul McCartney, Cher, Mick Jagger and Keith Richards.

The event will also include performances by Sheryl Crow and Nile Rodgers & Chic, with more special guests to be announced.

+ UTA has signed country artist Tyler Hubbard for representation in all areas. The singer-songwriter rose to fame as half of country powerhouse duo Florida Georgia Line, and he has recently launched his career as a solo artist.

The new partnership is designed to aid the musician with finding new opportunities in live touring, brand partnerships, film, television and more. Hubbard is managed by Borman Entertainment.

Hubbard, who will join Keith Urban on “The Speed Of Now” world tour starting in September, recently released his debut project, “Dancin’ in the Country.” Although he and his FLG partner Brian Kelley have not confirmed that they are taking a break from the band, both are working on solo music.

Edward, whose career at WME began in 2017, currently handles the Revivalists and the Main Squeeze, alongside their WME agent teams, and oversees bookings for over 75 festivals for the agency. He specializes in booking WME’s alternative/rock/indie clients on festivals across North America and his focus is to grow WME’s contemporary music presence in Nashville.

Hannon started her career at WME in 2016. She worked her way up to the country music division in WME’s Nashville office and by 2020, she transitioned to working for the co-head of hip-hop and R&B, Caroline Yim. Hannon’s focus is on booking WME’s roster which includes Anderson .Paak, DOMi & JD Beck and many others.

Holley originally joined WME in 2019 and began working with Lucy Dickins (now global head of contemporary music and touring) at the beginning of 2021 with clients Knucks, Abra Cadabra, Ruti, and others. She is currently based in the Beverly Hills office.

Smith joined WME’s London office in 2018 as an assistant. In 2021, he was promoted to agent trainee working with Steve Hogan on tours for clients such as Peggy Gou, Eric Prydz, Madeon, Porter Robinson, and more.

+ Elektra Entertainment has promoted Katie Robinson as the marketing division’s new senior VP while Adam Ruehmer has been upped to senior director and head of digital marketing. Based in Los Angeles, Robinson and Ruehmer will both report to Elektra co-presidents Mike Easterlin and Gregg Nadel.

Easterlin and Nadel added: “Over the past three years Elektra and our artists have greatly benefited from Katie’s expert approach to marketing. From start to finish she treats each campaign with an unrivaled level of passion and care, bringing artists closer to their fans in authentic and innovative ways. Adam is undoubtedly one of our rising stars – he’s deeply embedded in culture and will continue to experiment in the digital space to deliver strategies that move the needle. We’re pleased for both Katie and Adam on these well-deserved new posts.”