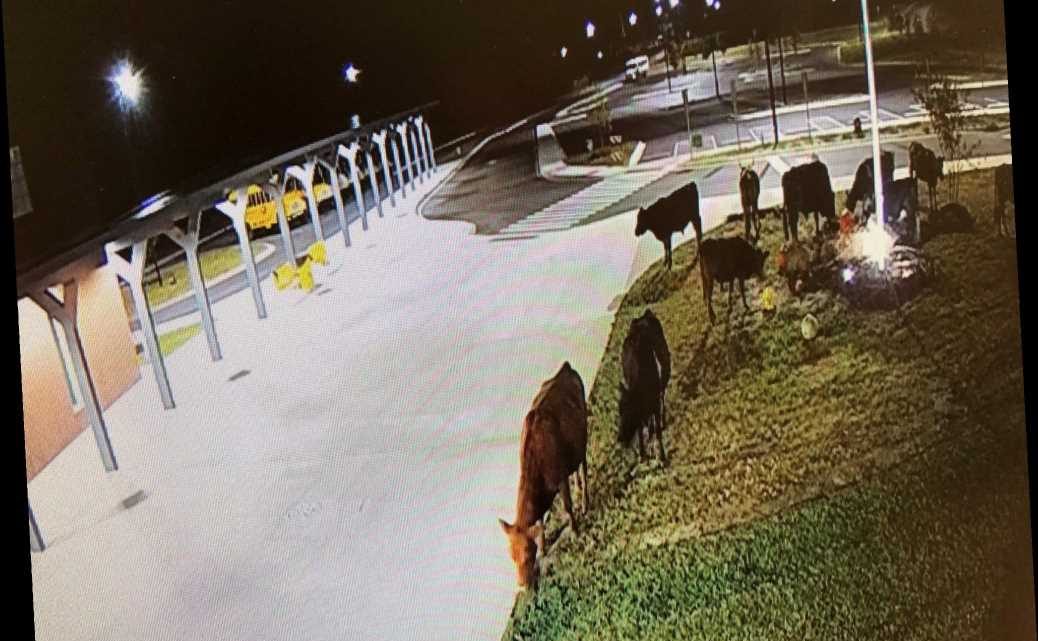 An elementary school in North Carolina was quite a-moos-ed last week after a hilarious encounter involving a herd of cows and the pumpkin patch on their front lawn.

Officials from Edneyville Elementary School in Henderson confirmed the incident on Facebook Wednesday morning, explaining that the pumpkin patch was vandalized by a bunch of cows, who were caught in the act on security cameras.

"Online Detectives… We are sad to report that our beautiful fall harvest display from The Nix Pumpkin Patch was vandalized last night!" the school wrote, alongside four photos of the disheveled patch and the group of cows roaming the area.

The pumpkin patch was initially revealed earlier this month, according to Edneyville Elementary, which thanked a local farm for helping them set it up outside their school entrance in an Oct. 9 Facebook post. "THANK YOU to the amazing folks at The Nix Pumpkin Patch for helping decorate our school entrance with beautiful fall décor! We are blessed to have such wonderful community friends," the school wrote alongside a photo of their students gathered around the festive display.

But less than two weeks later, that "beautiful" display had been knocked down by the herd of cows. "Thank goodness the damage was repairable, and that we were able to check security footage and get pictures of the 11 perpetrators!" Edneyville Elementary School wrote in Wednesday's post.

Making a joke of the incident, school officials added, "If you recognize any of these hooved hoodlums, let us know! #WeAreEdneyville #Moooooo"

In the comments section, Facebook users couldn't help but poke fun at the funny situation.

"Looks like they broke curfew," joked one user, while another added, "I’m just glad you found the cowlprits."

"Thanks everyone…we need moooore sense of humor these days," wrote someone else.

"Cowmaggdon. Another 2020 anomaly," joked another.

Michigan rally crowd chants 'lock her up!' at Nancy Pelosi after Trump says she's holding up a new stimulus bill 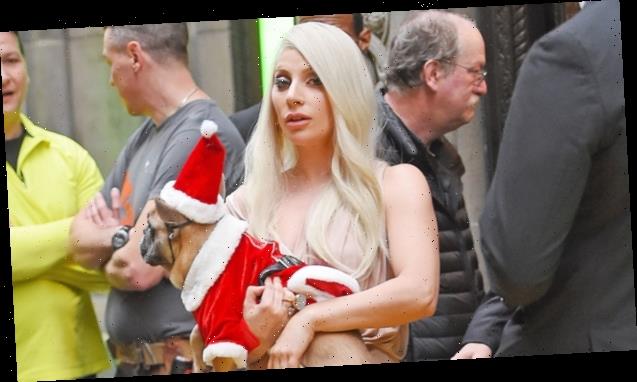 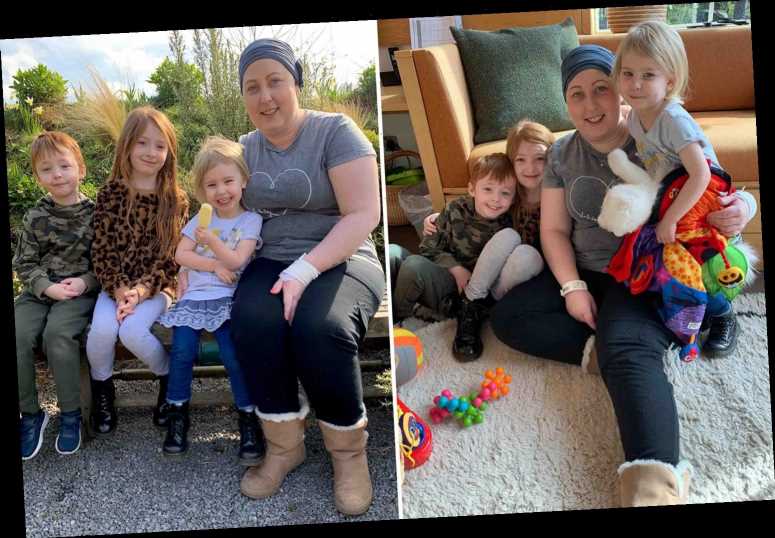 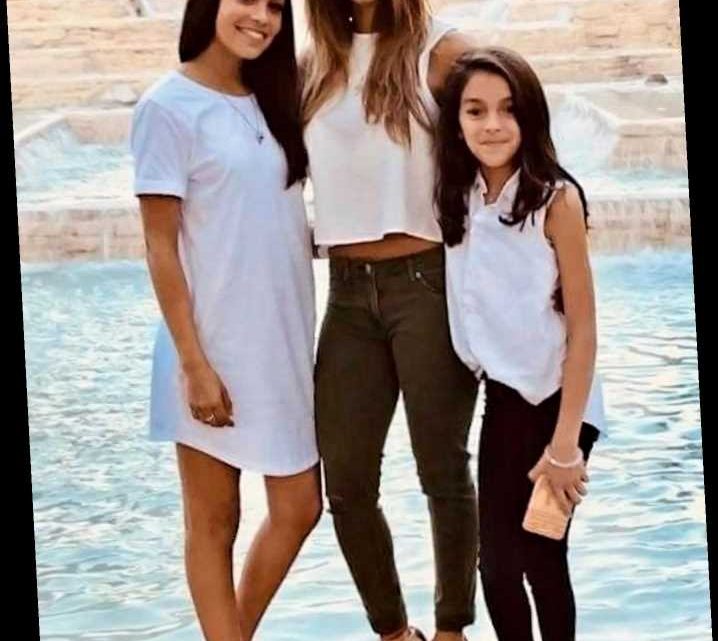