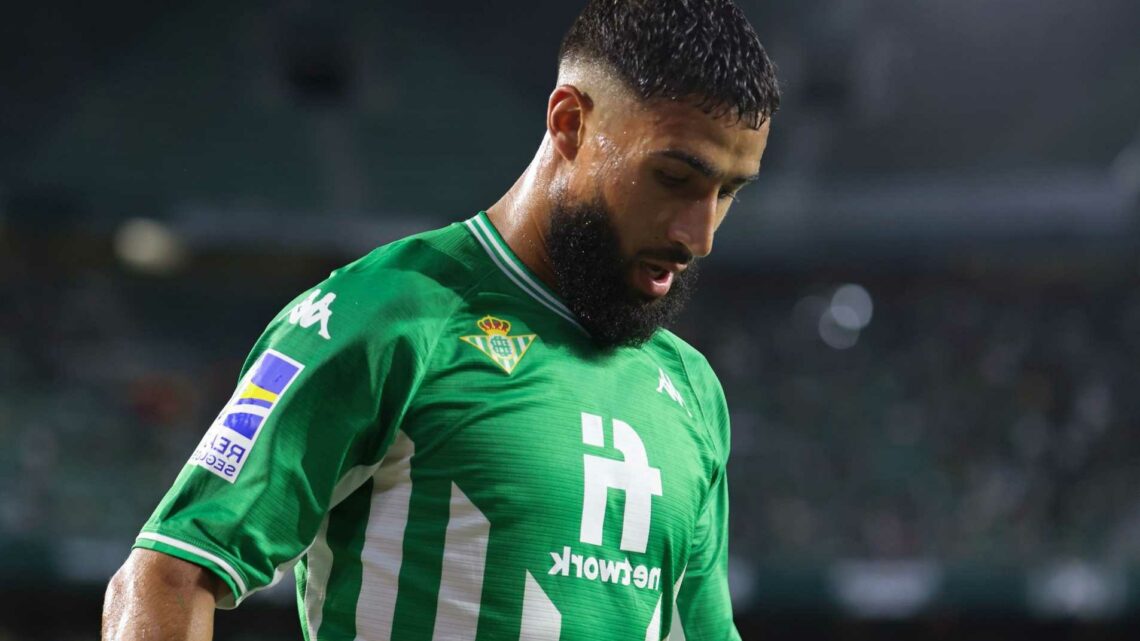 NABIL FEKIR admits his failed move to Liverpool in the summer of 2018 was a 'dark moment' in his career.

The France international – who at the time was plying his trade in his homeland – was on course to swap Lyon for Merseyside after Liverpool agreed a £50million deal for the midfielder. 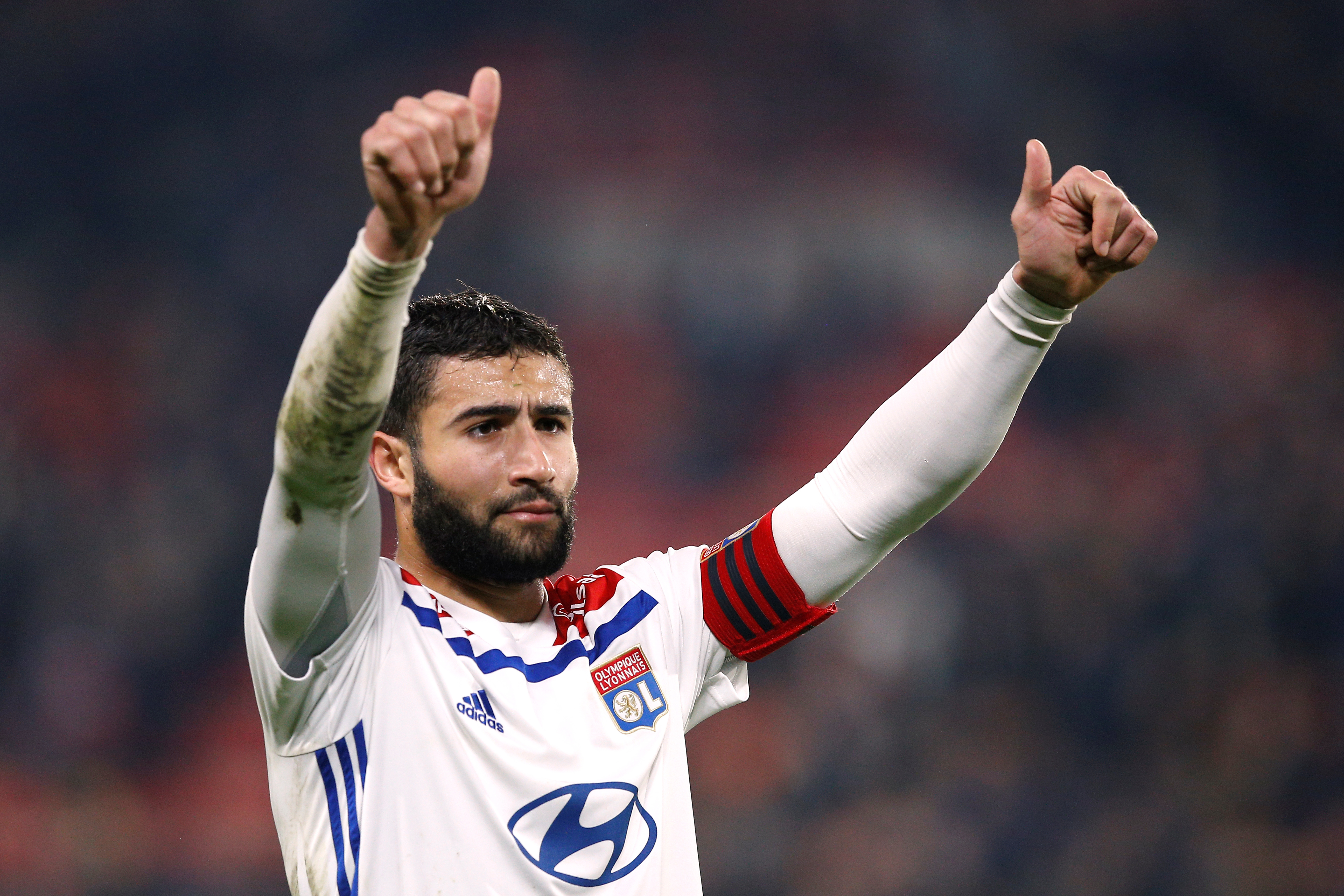 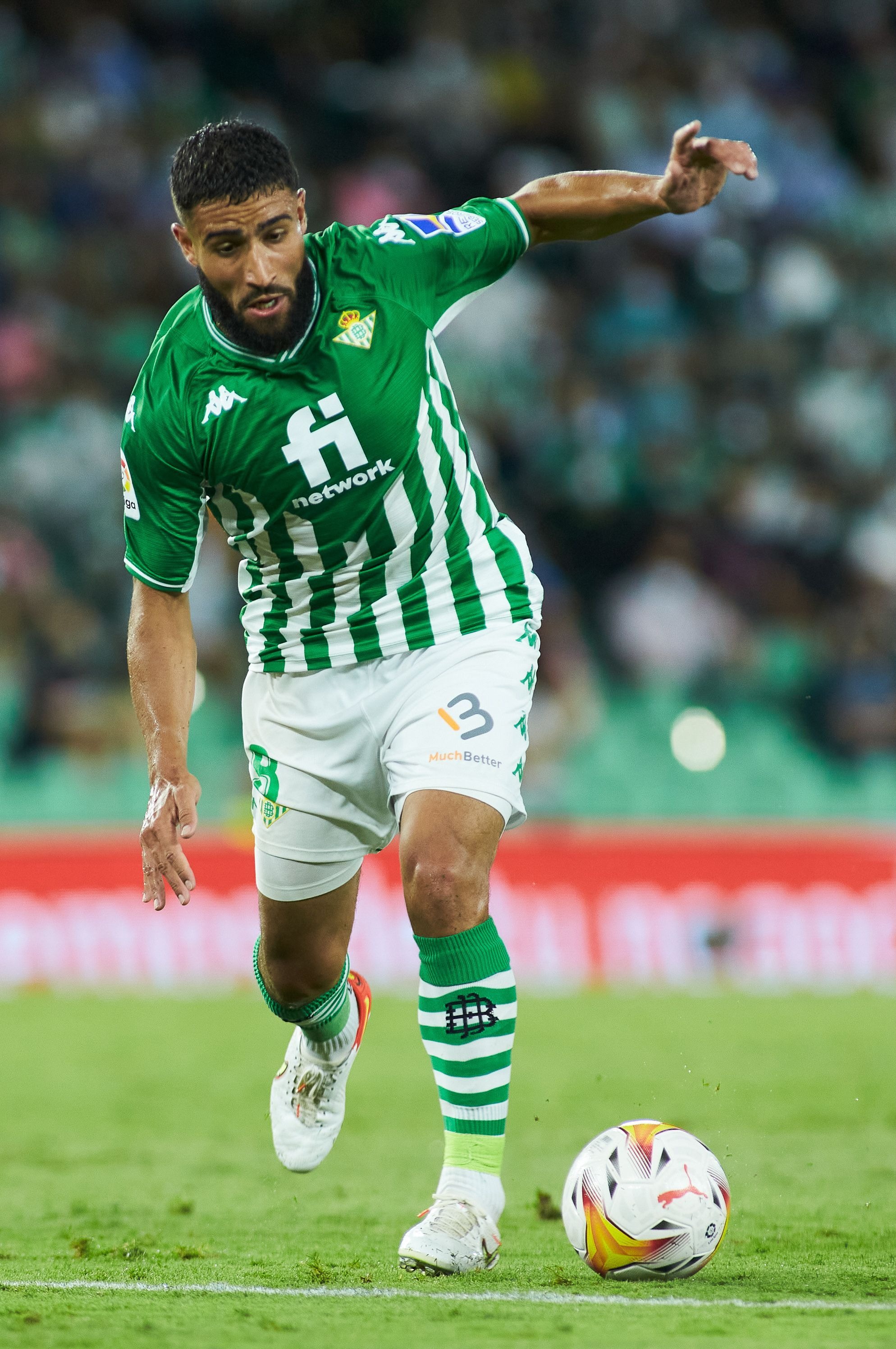 But the deal ended up collapsing, which paved the way for Fekir to join Real Betis 12 months later for a mere £17m.

The failed move to Anfield devastated Fekir, who told The Times: "It was a dark moment.

"I saw plenty of things which weren't true."

Liverpool were reported to have ended their interest in Fekir due to concerns about the health of his right knee.

That notion irked creative whizz, who added: "It was said the knee stopped me going to Liverpool but that wasn't true.

"I went to Clairefontaine [France's football centre near Paris], and they did all the proof [medical assessments] and the knee was fine.

"I had a problem with my agent, my adviser. It was the agent [who was] responsible for the deal not going through."

Fekir's pain at missing out on joining the Reds was worsened by the positive talks he had with Kop chief Jurgen Klopp.

"I met the coach, Jurgen Klopp, and it went well.

"After meeting him, I wanted to join Liverpool even more. He's a good person.

"It was really difficult to deal with as I really wanted to go to Liverpool. It was a moment that was not easy for me."

Fekir has yet to recreate the form that prompted Liverpool to try to sign him since he joined Betis.

In 74 appearances for Manuel Pellegrini's side, the Frenchman has found the back of the net 12 times and provided 13 assists.

Fekir and his Betis team-mates will be back in action a week on Monday, travelling to the Nuevo Estadio de Los Carmenes to take on Granada.