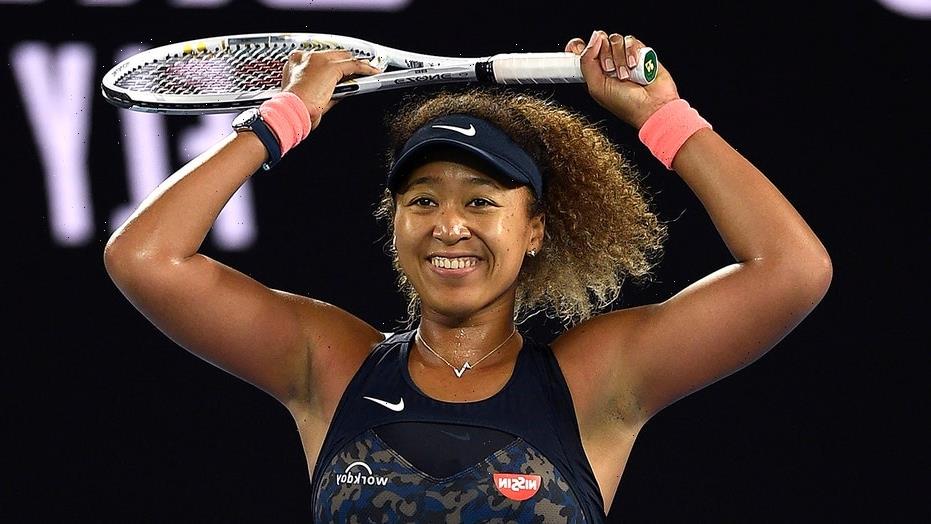 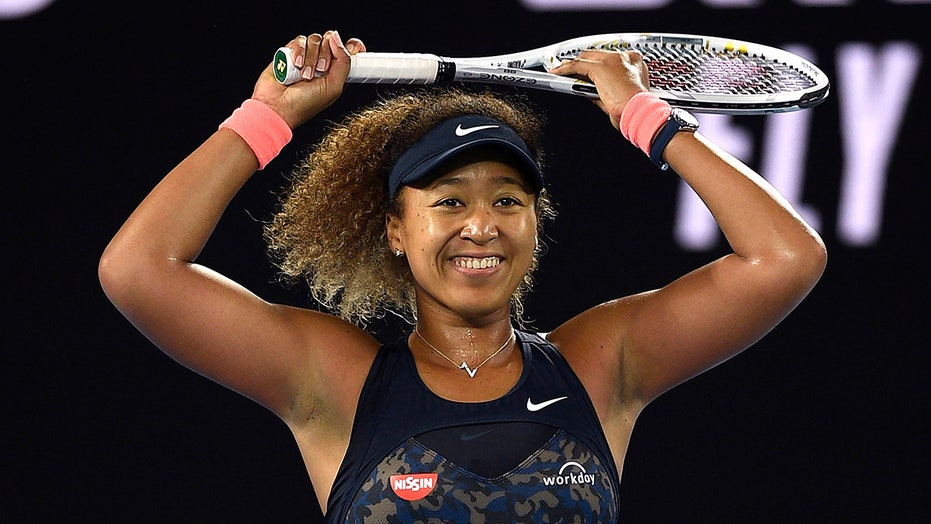 Tennis phenom Naomi Osaka announced in a Twitter post on Wednesday that she won’t participate in any press conferences during the upcoming French Open.

Osaka, who is the world’s highest-earning female athlete, said that she hopes the “considerable amount that I get fined for this will go towards a mental health charity.”

“I’ve often felt that people have no regard for athletes’ mental health and this very true whenever I see a press conference or partake in one,” Osaka wrote. “We’re often sat there and asked questions that we’ve been asked multiple times before or asked questions that bring doubt into our minds and I’m just not going to subject myself to people that doubt me.”

Osaka added that she’s seen many interviews of athletes breaking down after a loss in the press room, and she doesn’t understand the reasoning behind it because it’s kicking a person while they’re down.

“If the organizations think that they can just keep saying, ‘Do press or you’re gonna be fined’, and continue to ignore the mental health of the athletes that are the centerpiece of their cooperation then I just gotta laugh,” Osaka continued.

The French Open will begin on Sunday in Paris, and Osaka will head into the tournament as the No. 2 ranked women’s player in the world. The 23-year-old sensation was born in Japan, but she is now in the United States. Osaka is a winner of four Grand Slam titles, including last year’s U.S. Open and the Australian Open this past February.

Tennis players are expected to partake in post-match press conferences at major tournaments like the French Open, so it will be interesting to see the response to Osaka’s decision to not participate.

What happened to Captain Pruitt Herrera on Station 19?
Recent Posts