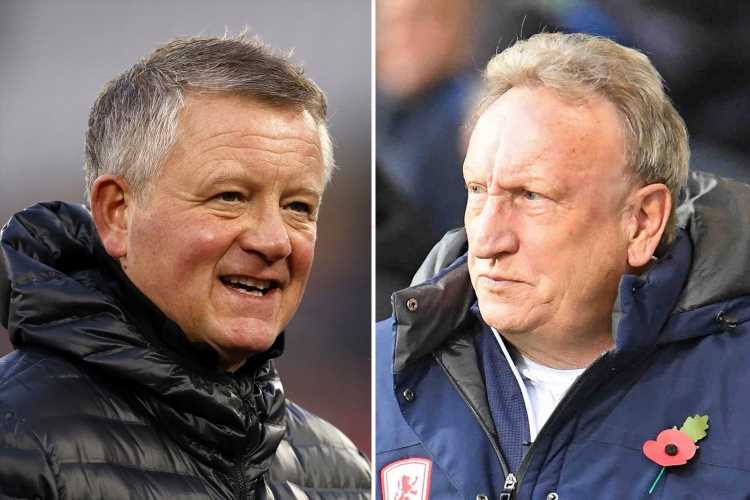 NEIL WARNOCK was awkwardly blocked from clearing out his Middlesbrough office – because successor Chris Wilder was inside.

The veteran manager, 72, got the boot on November 6 following the 1-1 draw at West Brom. 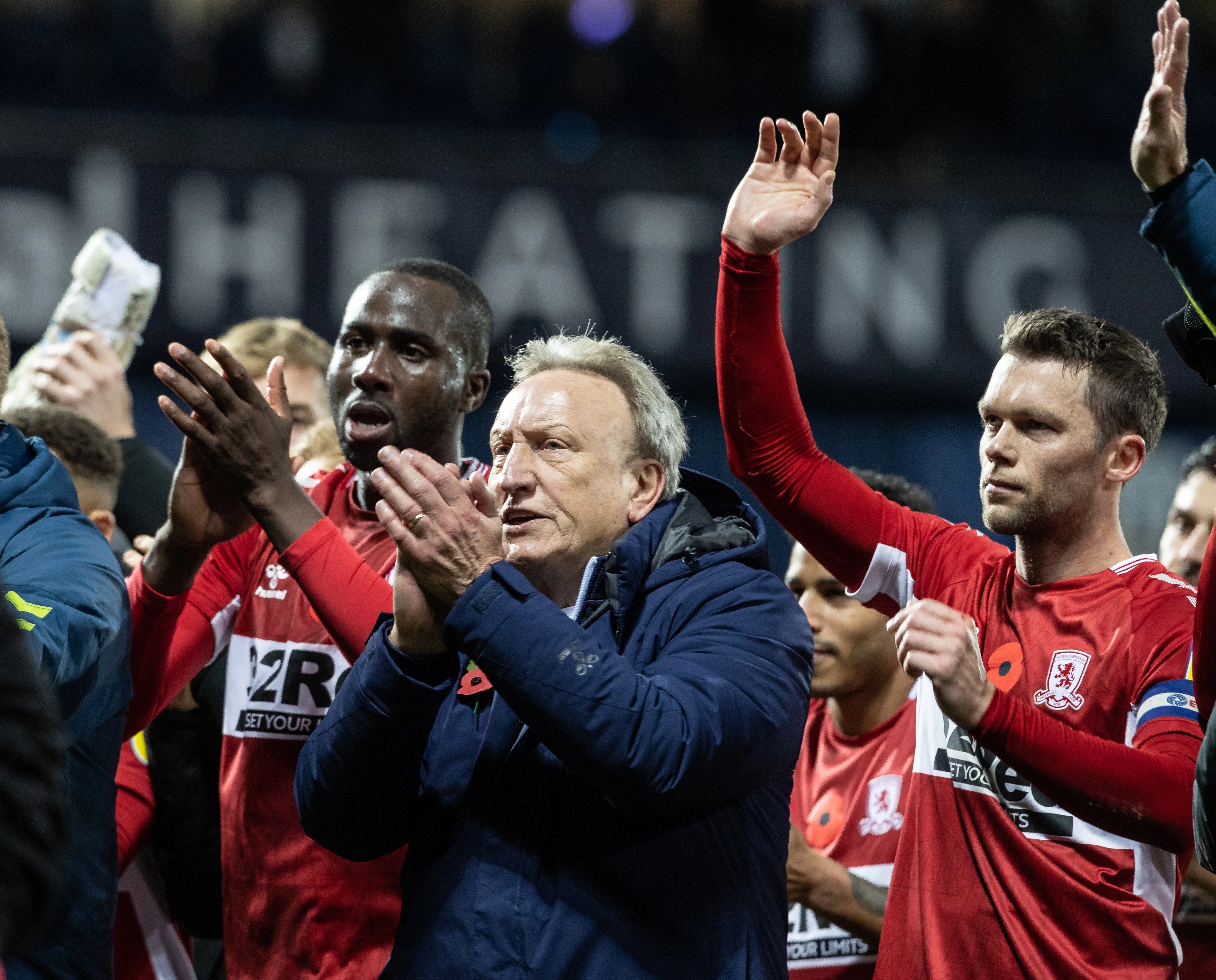 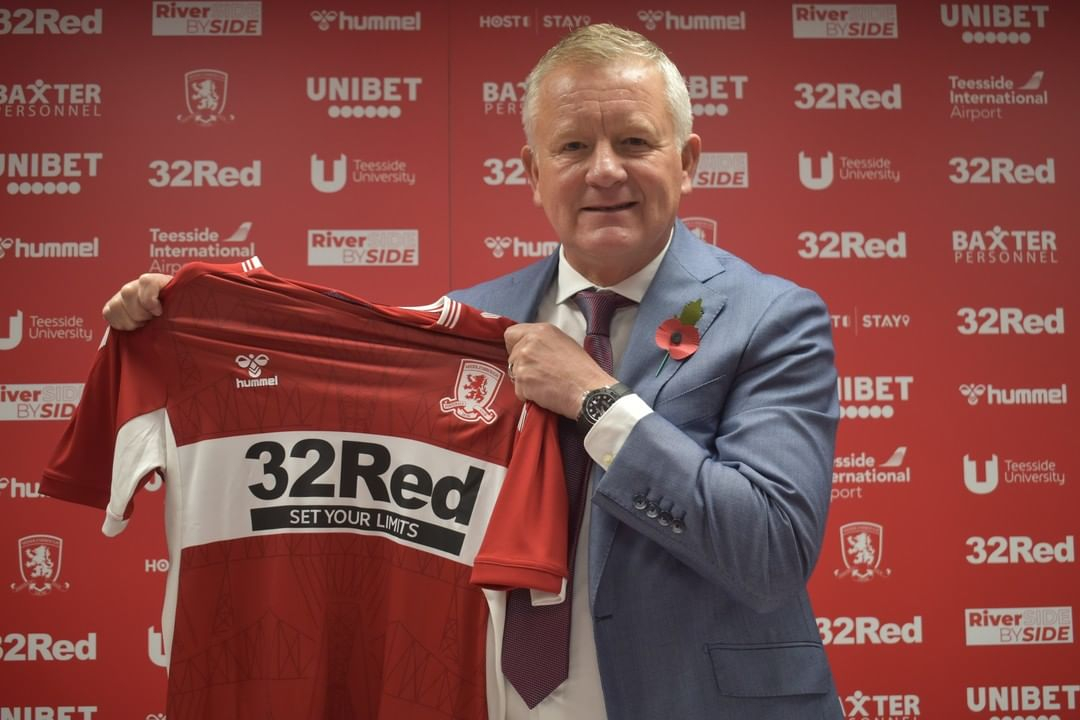 Boro confirmed his departure on the Saturday evening.

And it did not take the north-east club long to confirm Wilder as his replacement.

So much so that when Warnock headed into the training ground barely 12 hours later on the Sunday morning to collect his things, he could not go in.

According to the Daily Mail, the record-breaking ex-Sheffield United and Cardiff manager rocked up at the gate.

But he was told by Boro security staff he could not go inside because Wilder was already in there – presumably signing on the dotted line and posing for photographs.

The 54-year-old had been out of a job for eight months since leaving Sheffield United.

His new team sit 14th in the Championship but are just four points off the play-off places.

Wilder guided Oxford out of the Conference in 2010 and won League Two with Northampton in 2016.

His most impressive managerial achievement is taking the Blades from League One to the Premier League – then keeping them there for a season.

Predecessor Warnock believes Wilder will be 'given what he wants' to get the right players in for a promotion push.

The 1,063-game gaffer said after his final game in charge: "I’m disappointed how it’s ended up but nothing surprises me really. I found out this morning, with a call to say they were going in a different direction.

"I felt I deserved a bit more but it’s not to be and I wish them all the best because it’s a great club with super players.

"Whoever comes in will get a great set of lads and will get some support in the transfer window. I think the new man will be given what he wants to get three or four players in.

"They need those players and, then, I think they still have a good chance of going up. I will look from afar and see how well they do.

"I’m proud of my managerial record and I can’t see it being beaten in the modern day. I’ve had a really good time.

"As to the future, I never say never but Sharon [my wife] says please don’t commit to anything!"

Foods to eat to reduce inflammation and risk of ‘cardiovascular disease, stroke, diabetes’