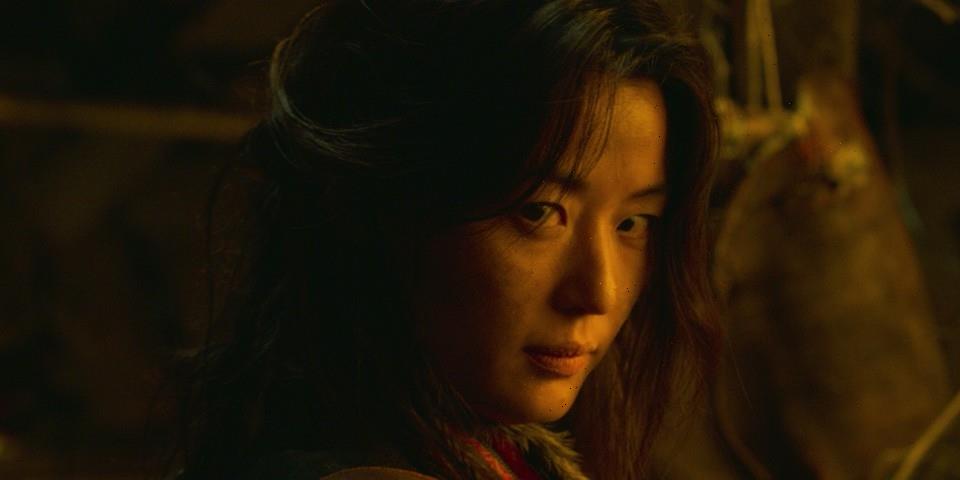 Netflix has finally announced the release date for Kingdom: Ashin of the North, a special episode spin-off of the massively popular Korean zombie series Kingdom.

Said to be a “sidequel” by Netflix, Kingdom: Ashin of the North will be a single episode feature following two of the original series’ most impactful characters in its second season, Gianna Jun’s Ashin and Park Byung-eun’s Royal Commandery Min Chi-rok, as the story dives deeper into the resurrection plant and the origins of the infected up in the north. Season one’s Kim Seong-hun will return as director for the episode alongside writer Kim Eun-hee, who penned the script for the first two seasons of Kingdom.

For fans of the original Korean zombie series, Kingdom: Ashin of the North will arrive on Netflix July 23.

Elsewhere in entertainment, another A Quiet Place film has been greenlit for 2023.
Source: Read Full Article