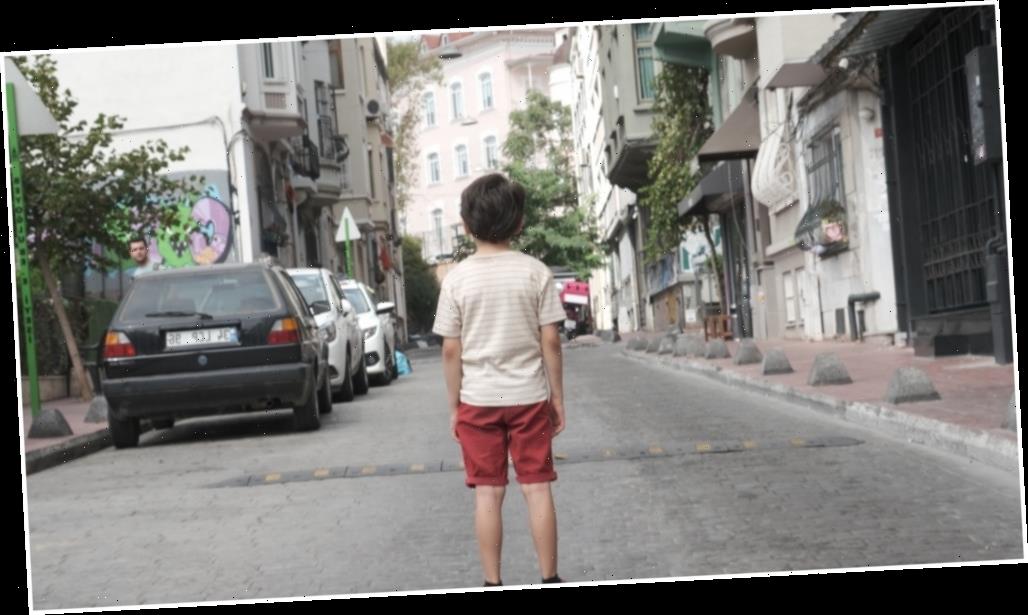 Netflix Ramps Up Turkey Slate With Raft of New Projects

Streaming giant Netflix has revealed a strong Turkish original series and film slate, and unveiled details of works in progress, during a content presentation on Tuesday.

New original projects that will start production shortly include an untitled action adventure series set on a submarine, starring Kivanc Tatlitug, directed by Tolga Karacelik, and produced by OGM Pictures with Jason George as lead writer; series “The Uysals,” where an architect leads a double life as a punk, produced by Ay Yapım, written by Hakan Gunday, and directed by Onur Saylak.

Upcoming series also include “Midnight at the Pera Palace,” created and produced by Karga Seven Pictures, a Red Arrow Studios company, written by Elif Usman and directed by Karga’s Emre Sahin, adapted from the non-fiction book of the same name written by Charles King. The series depicts a young journalist’s encounter with the Pera Palace Hotel in Istanbul, where she discovers that one of the historic rooms is a portal to the year 1919.

Also produced by Ay Yapım, series “As the Crow Flies” from writer Meric Acemi, will depict the clash between Gen X and Gen Z. “Club,” produced by Saner Ayar and Ayse Durmaz of O3 Medya with Zeynep Gunay Tan and Seren Yuce as directors, has Necati Sahin leading the writers’ room, and tells the story of a seamstress working at an Istanbul nightclub in 1955.

Film “Have You Ever Seen Butterflies?” is based on a 1999 play and follows a genius in the Istanbul of 1948 as she keeps up with an ever-changing environment. Yilmaz Erdogan is the writer, the film will be directed by Andac Haznedaroğlu, and the cast includes Ecem Erkek, Engin Alkan and Devrim Yakut.

Coming-of-age romantic film “Summer ’96,” directed by Ozan Aciktan and produced by OGM, is due July 2021 and stars Ece Cesmioglu, Fatih Sahin and Halit Ozgur Sari, while “Love Me So Much,” tracks a journey undertaken by a prison officer and an inmate.

Pelin Distas, Netflix’s director of original content for Turkey, said: “We believe that Turkey is one of the major creative centers for great storytelling that resonates around the world. Therefore, ramping up our investment with our new originals makes us extremely excited. We’re proud to continue creating global opportunities for the talented artists of this great country, and sharing their authentic stories with our members in Turkey and around the world.”

“With an ever-growing slate of original movies and licensed content across a rich variety of genres, we want to give our members more moments to share the joy that comes from being immersed in great stories. We hope that the new projects we announced today offer a glimpse of our love and passion for content made in Turkey,” said Nuha Eltayeb, director of content acquisitions for the Middle East, North Africa and Turkey at Netflix.

'The Crown': Dominic West in Talks to Play Prince Charles in Seasons 5 and 6 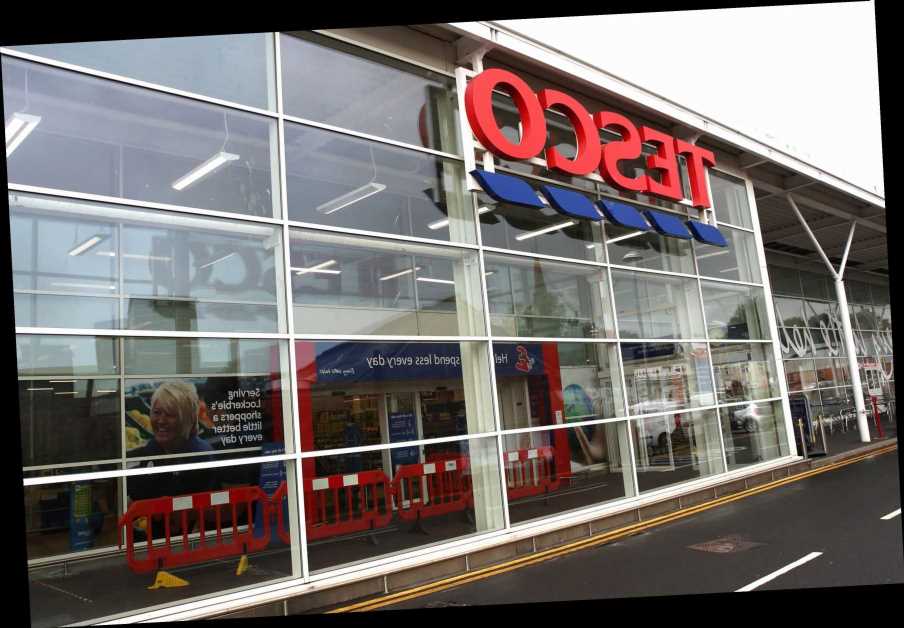 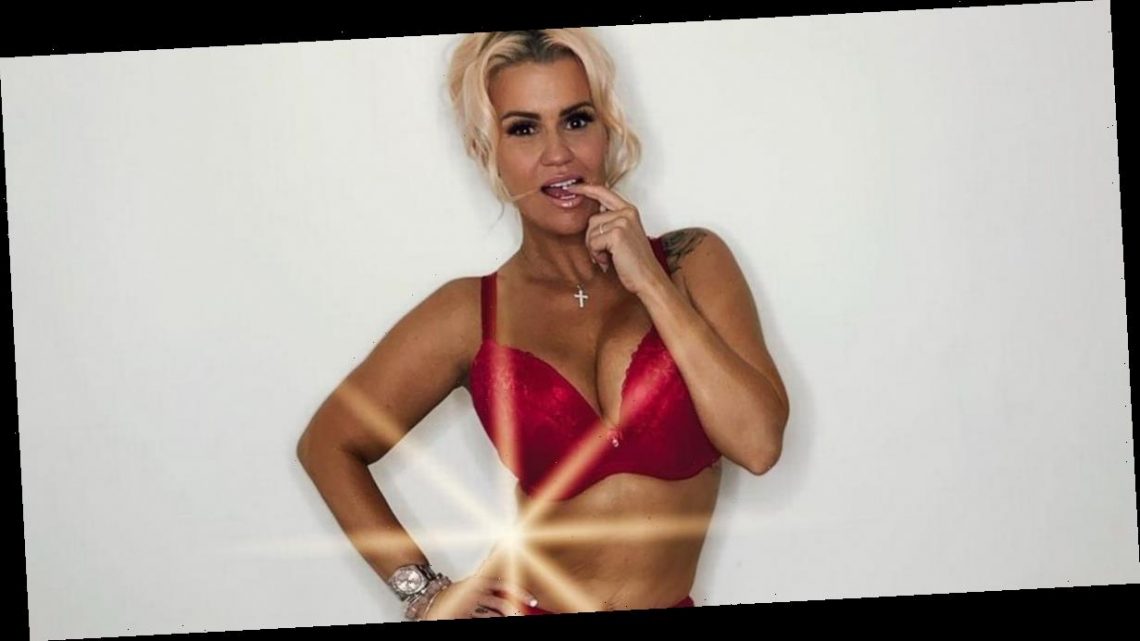