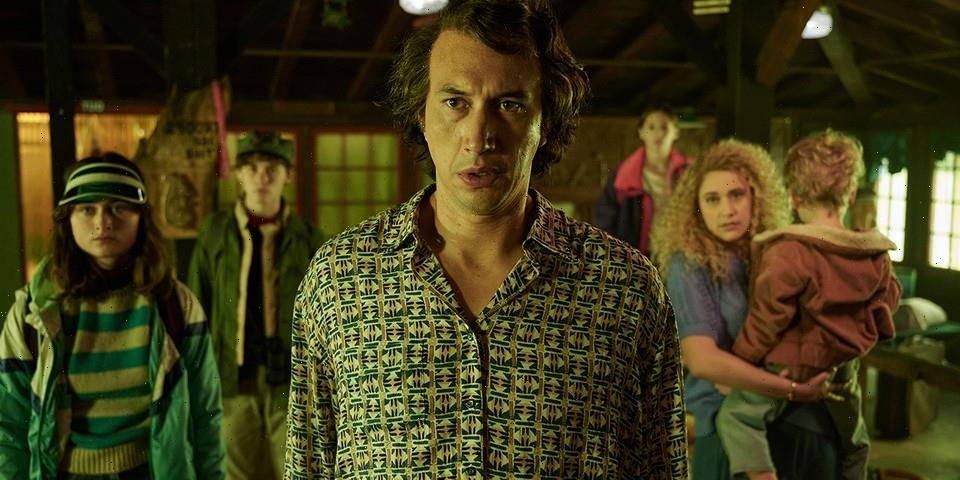 Netflix has released a sneak peek at its upcoming Noah Baumbach film adaptation of the classic Don DeLillo novel of the same name.

The novel was first published in 1985 and it received global attention as it dissects the way modern technology has inescapably impacted human society. While it is now three decades past the events of the novel and today’s technology is much different than what it was in the ’80s, the notion can still be interpreted in the present day.

The cryptic teaser trailer introduces Adam Driver as Jack Gladney, a professor of “Hitler Studies” who appears to grapple with life, death and the concerns of day-to-day life. His wife Babette is played by Greta Gerwig and Don Cheadle plays Driver’s colleague Professor Murray Siskind. While Jack searches of a way to be happy in this life of uncertainty, the plot begins with a chemical spill that releases a toxic cloud that looms over its characters and the story.