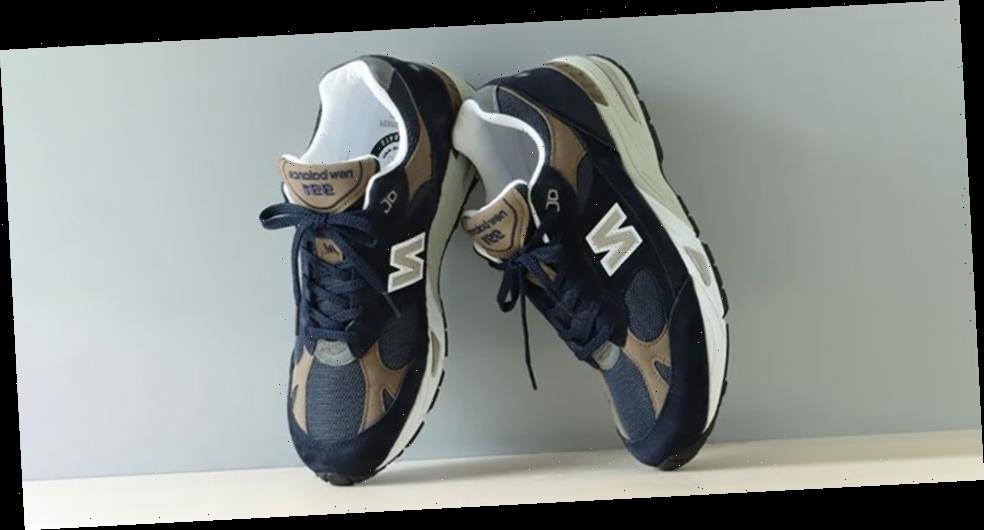 It’s been 20 years since the New Balance 991 initially arrived on the shelves back in 1991, and its Boston sportswear home has been celebrating by increasing its output of new colorways in the first half of 2021. Up next on the roster is this fresh makeup that skews towards the darker side of the spectrum by amalgamating dark navy and brown hues together.

Upper constructions are formed with that of pigskin suede materials and a soft mesh, the former of which touches the overlays and the backgrounds of the tongues, while the latter  wraps most of the upper in the muted navy. Interior liners and the N logo borders are both presented in white, while the N logos themselves slightly contrast with a lighter beige composition. New Balance branding and the N letters that fall on the bridge of the foot are also painted in a matching navy tone.

As most 991s do, the ABZORB-cushioned midsoles contrast between gray and white surfaces, the former section being bolstered with a brown heel mold. Dark navy is applied to the outsoles to bring together its entire look.

For other sneaker news, the New Balance 1500 has just launched in a clean gray and yellow colorway.
Source: Read Full Article