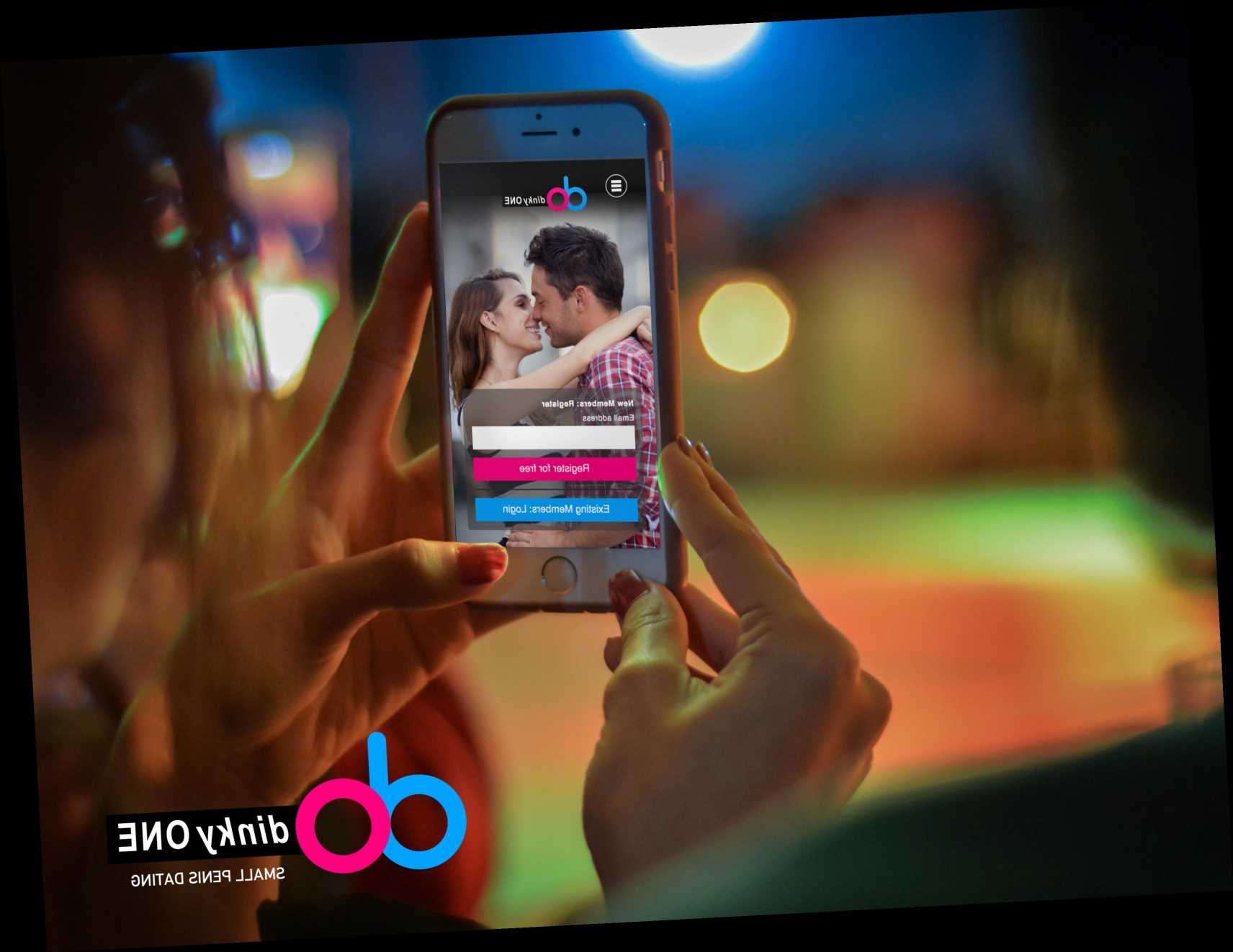 Less-than-endowed men now have their own dating site where size really doesn’t matter.

Dinky One, a new matchmaking website, aims to combat penis-size pressure by helping those with smaller phalluses find love.

“Dinky One was created to help guys who are smaller than average,” founder David Minns tells The Post. “Smaller guys can use the site privately and date outside of their usual network. Everyone understands the situation in advance, allowing couples to focus on getting to know each other and dating.”

Those with a member smaller than 5.5 inches, the global average erect penis length, are defined as Dinky Ones and “are eligible to join,” the site says, boasting that “100% of the men on this site are less than average.”

The site claims it currently has over 27,000 members, with a ratio of 71 percent male to 27 percent female and 2 percent transgender.

“When you’re a smaller man dating is very complicated,” one anonymous user, aged 36, says in the site’s testimonials. “It’s therefore far better to date online with strangers and even better on a dedicated site such as Dinky One as everyone knows in advance.”

“I find sex painful with a man bigger than four inches and in the past have had to resort to oral but miss that close intimacy of sex,” says the 28-year-old.

The site — which is not available as a mobile app — doesn’t require users to add photos and explicitly bans sharing nude images on the platform. Anonymous profiles are allowed, so long as an email address is given.

Dinky One debuts at a unique time for dating apps, with Tinder recently warning users that the deadly coronavirus is highly contagious — something to be aware of when trying to find love among strangers.

JonBenet Ramsey: Forensic Scientist Thinks Re-Examining DNA Is ‘Worth It’