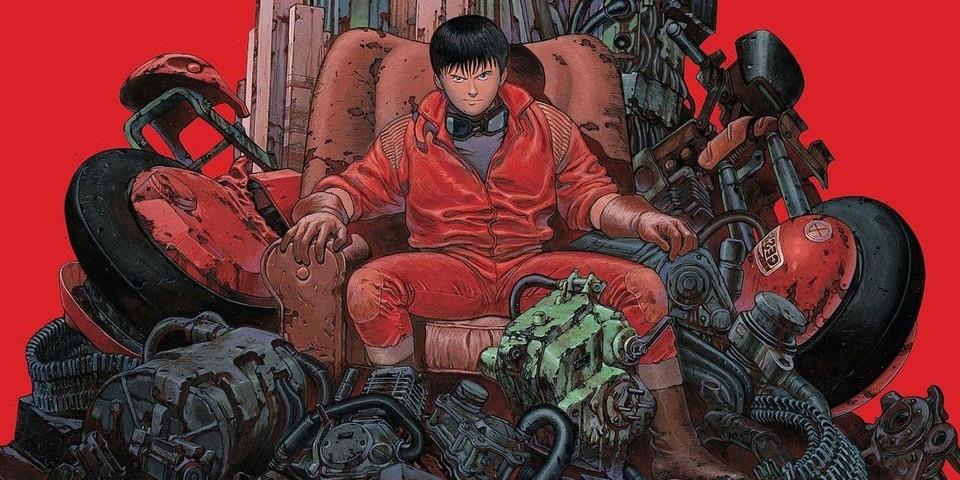 A Twitter user has just stumbled upon an interesting Easter egg left in Akira by an overworked animator.

Thanks to 4K resolution, the user was able to spot the words on the side of a machine which was thought to be filled with jumbled text. In closer inspection, the words below were illustrated below a caution sign:

Why
do I
have to even
draw this
part!
Give me a
break! Geez

This part can be found in the scene during the prediction from the 25th ESPer. Fans of the classic animated film have been sharing the Easter egg as it acts as a sort of time capsule, preserving the human element of the animation, where an artist toiled over each frame in 1988.