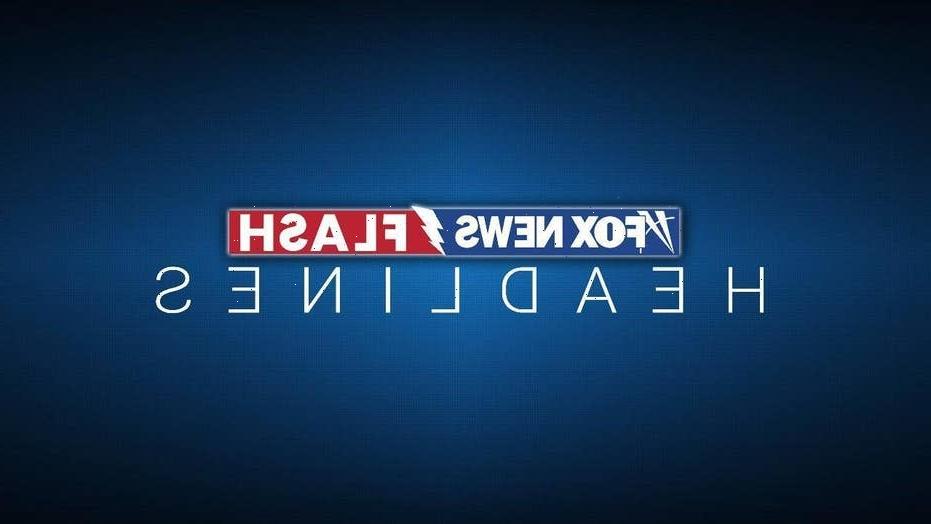 Canadian researchers said they identified a new, mysterious kind of killer whale that hunts large mammals—like grey whale calves—and prefers the Pacific’s deepwater canyons for hunting than along the coast, according to reports.

Josh McInnes, a researcher from the University of British Columbia, said these “outer coast transient whales” are believed to be a subset of transient orcas known as Bigg’s killer whales, according to the CBC. But he said these whales have a distinct vocal dialect from their cousins and spend most of their time cruising the continental shelf off California. Their calls tend to have a higher pitch.

The report said researchers observed 100,000 images and identified 150 members of the new group. McInnes said they are believed to be “big whale hunters” and ambush gray whale calves.

“It’s very, very complex and exciting, and we’re just starting to scratch the surface,” he said, according to Canada’s National Observer.