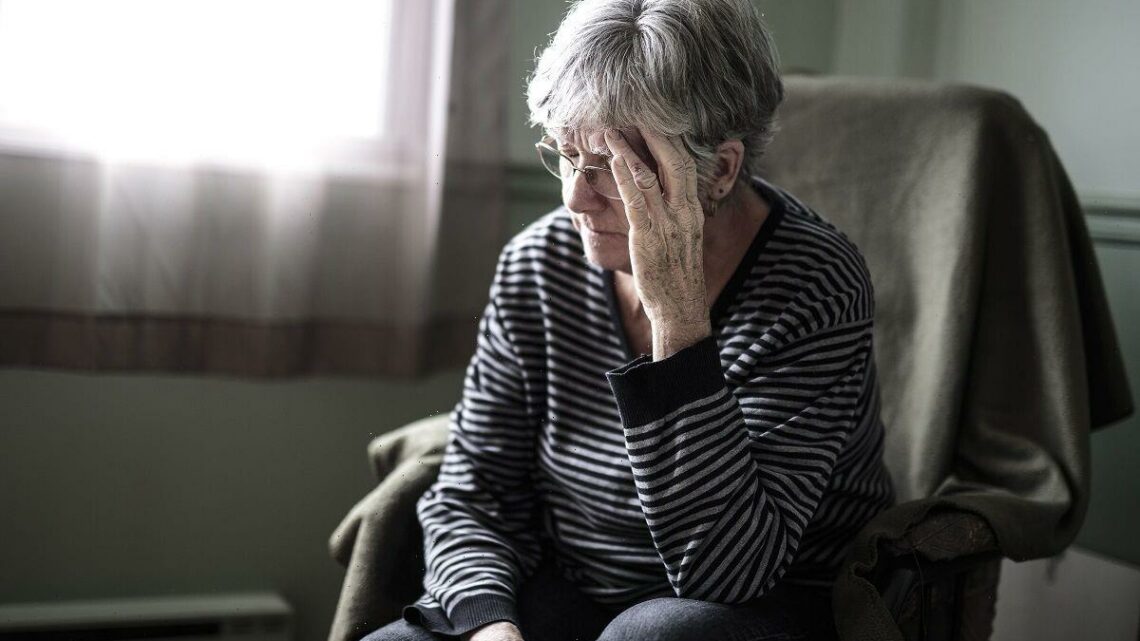 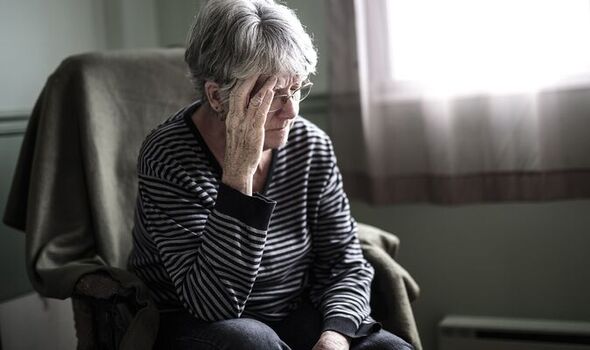 Younger adults with the condition are also more susceptible to an aggressive version of the disease, leading to further complications and hospital treatment. The 11-year study of 1.4 million sufferers found 29 percent of them from the UK in 2006 had depression – a figure that rose to 43 percent in 2017.

Lead author Dr Sanjoy Paul, a professor at Australia’s University of Melbourne, said: “What we are seeing in this data is troubling. Our findings clearly highlight the mental health implications of developing Type 2 diabetes at a young age and the importance of efforts to prevent this.”

Type 2 normally hits the older population but it is becoming more common in younger people.

Those sufferers under 40 with a higher average blood-sugar level at diagnosis are often found to be overweight or obese.

The study, published in the journal Diabetologia, found the rate of depression since diagnosis rose throughout the 11 years across all age groups – with the issue more prevalent in women.

In the UK, men diagnosed with Type 2 diabetes who were under 40 were 23 percent to 57 percent more likely to develop depression than men diagnosed at 50-plus.

Women had a 20 percent to 55 percent greater risk of depression than those over 50.

The reasons people experience depression with the condition can include difficulty in keeping up with taking medications, a reduced quality of life plus an increased risk of health complications and a fear of possible death.

In the US, there are additional issues that could contribute to this, such as the price of medical bills.

Dr Paul added: “The higher risk of developing depression with young-onset diabetes may be partially explained by a higher burden of other risk factors, including obesity and smoking.