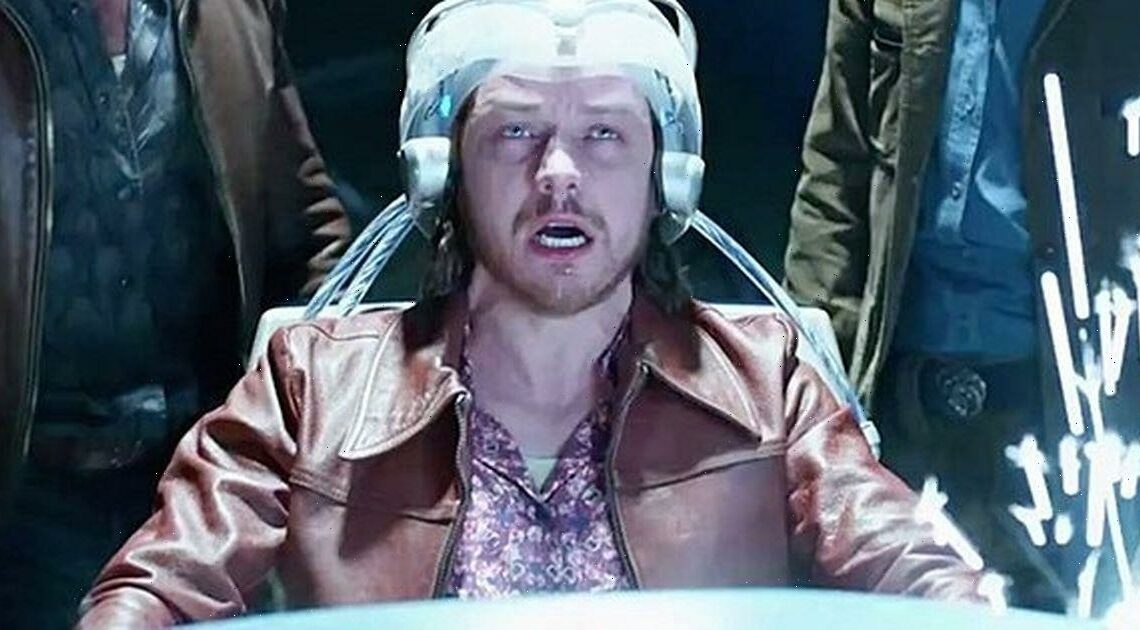 Scientists have developed a new, wireless VR system that enables you to control objects using only your mind, in the hope of one day helping people overcome physical disabilities.

By combining VR goggles with a powerful AI and a "microneedle" chip that plugs into the back of your head, researchers say that their four test subjects were able to control objects in a virtual reality game in real-time with 93% accuracy.

Otherwise known as brain-machine interfaces (BMIs) or 'neural' interfaces, the technology to convert brainwaves into computer signals has existed for some time and has been used to help people with paralysis or locked-in syndrome communicate with others. These work by monitoring your brain waves and converting them into instructions a computer can read – like using a hands-free remote control.

However, the kit has often been bulky and uncomfortable – think of a big, itchy shower cap covered in wires placed over the hair for hours.

Now, the Korea-based research team says it has developed a wireless, portable system that mounts onto the scalp using tiny needles and enables more accurate and comfortable control of virtual reality. They claim that their system offers "a possible solution for individuals with a physical disability such as paralysis or brain injury […] BMIs may be able to restore some function to these individuals, providing a greater capability for movement and communication, improving quality of life."

While not everyone might want to stick tiny needles into their skin, the researchers claim it causes no skin irritation and can be removed easily.