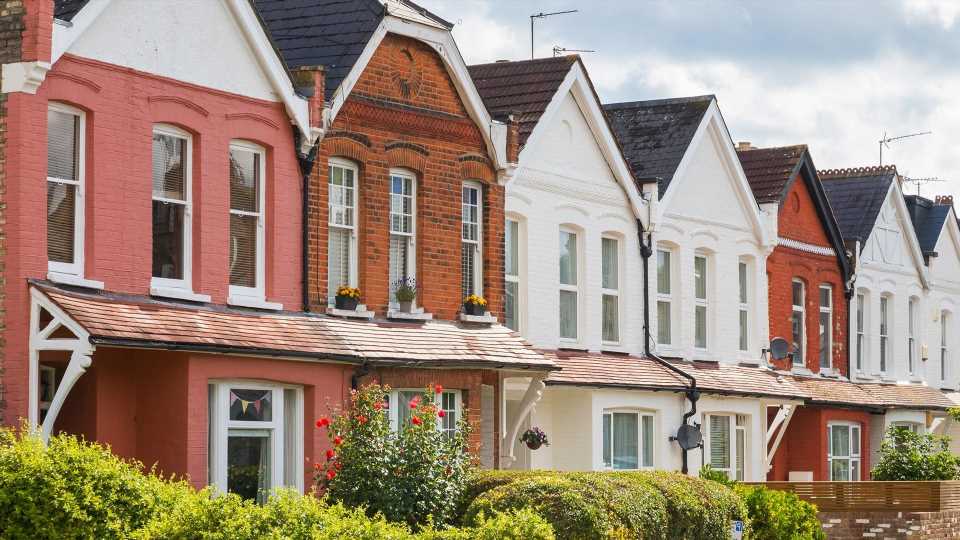 A new lender has been granted a licence by UK financial regulators to offer mortgages with fixed rates of up to 50 years in a move aimed at helping borrowers manage soaring inflation.

Perenna, a UK-based specialist lender, is initially planning to provide home loans that lock in rates for 30 years. 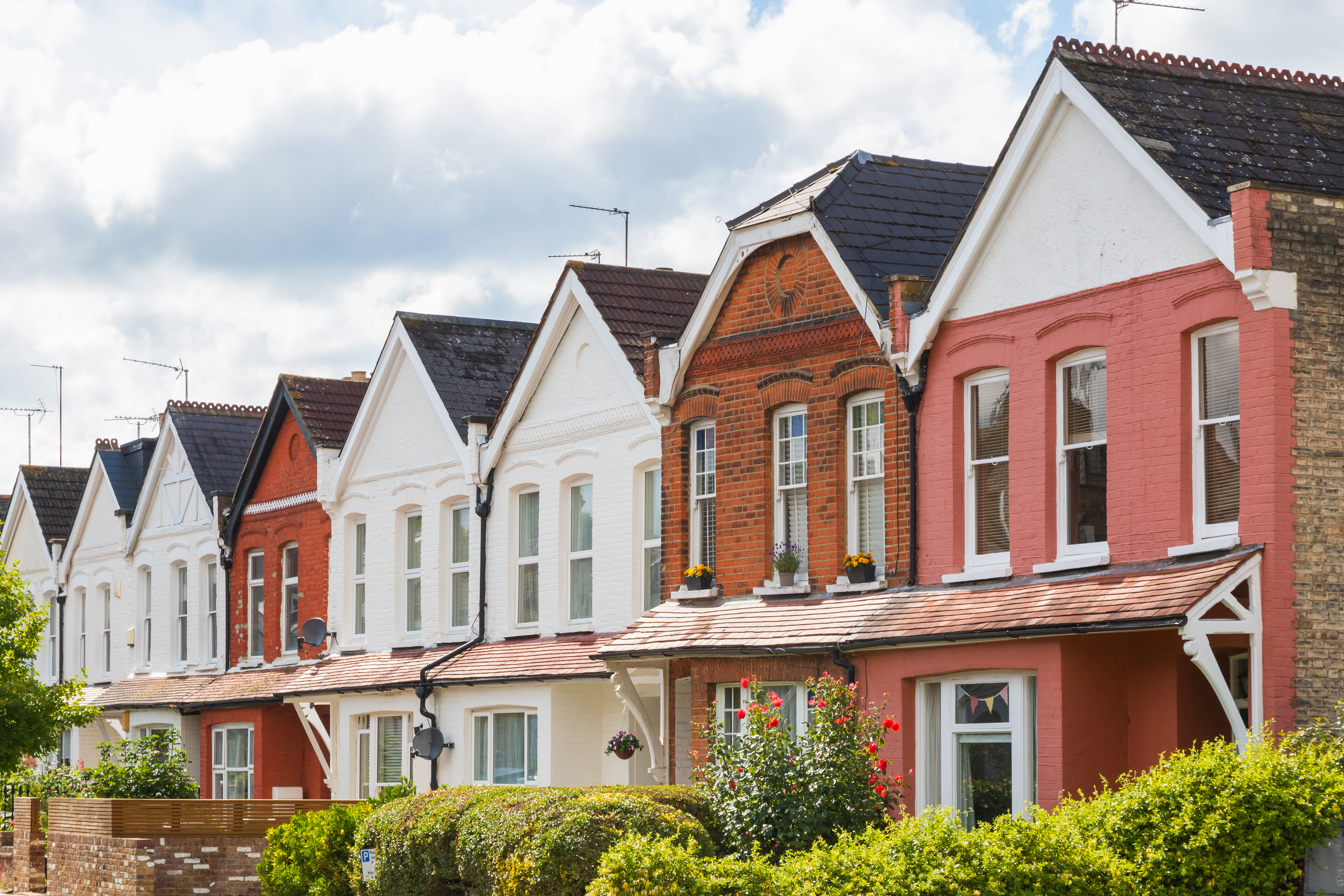 It will then roll out products with even longer terms.

Its approval comes as the Bank of England raises interest rates in an attempt to tackle rapid inflation, which has reached a 40-year high of 9.4 per cent in Britain.

Banks typically provide mortgages with fixed rates of up to 10 years.

The most popular products last between two and five years, according to Ray Boulger, senior manager at broker John Charcol. 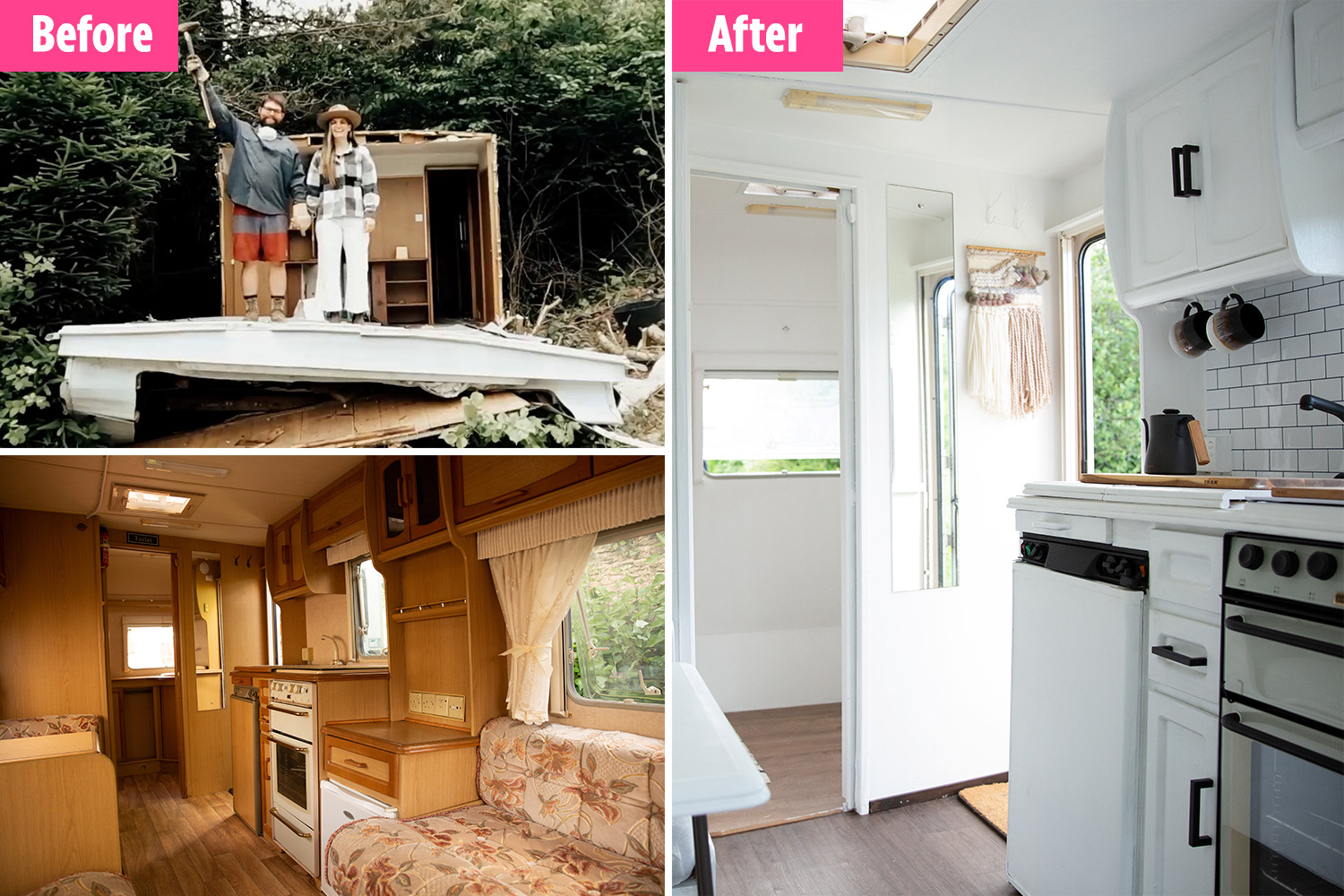 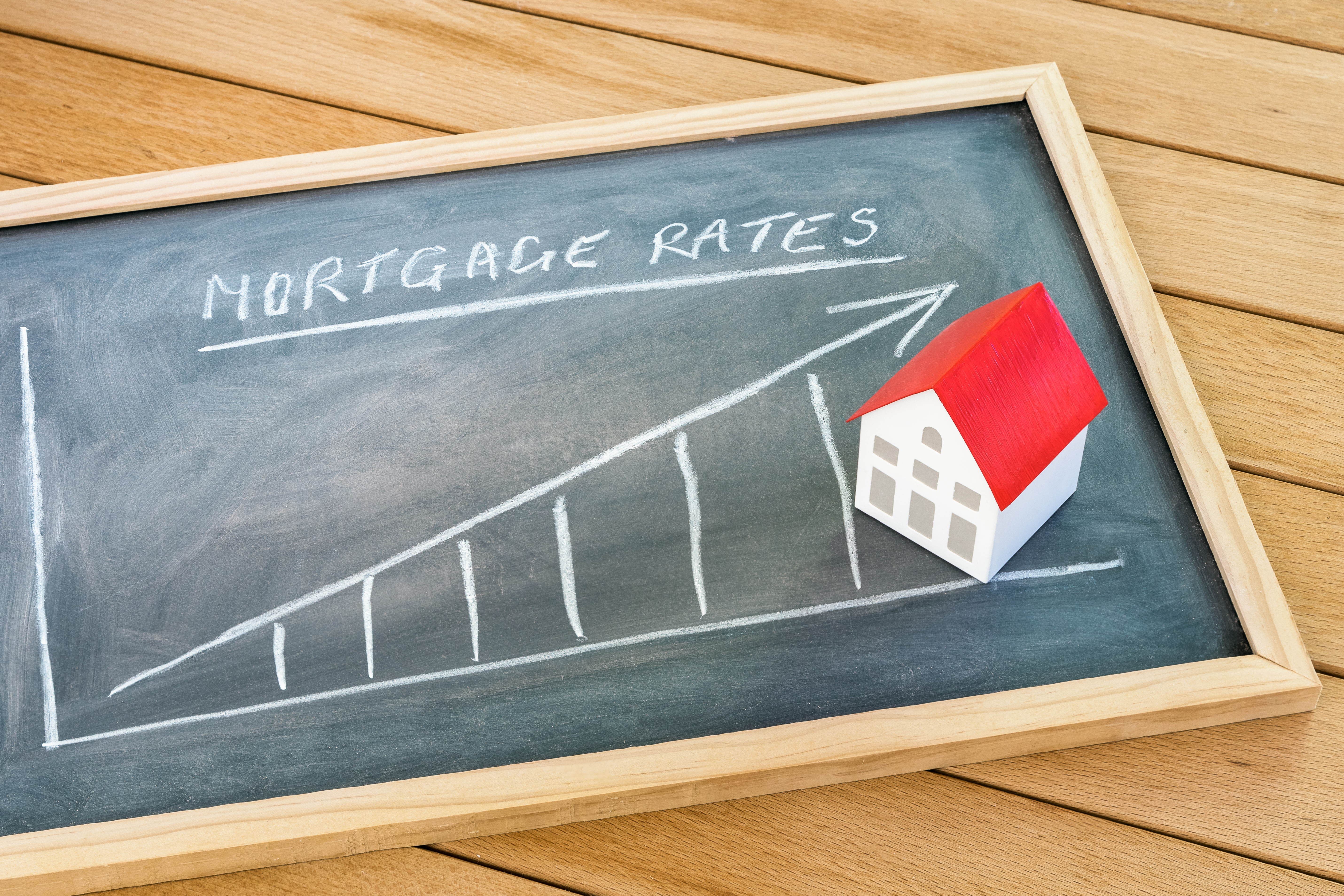 This would be affected by gilt yields at the time of launch.

Data from property site Rightmove on Monday showed the average value had dipped 1.3 per cent in August to £365,173.