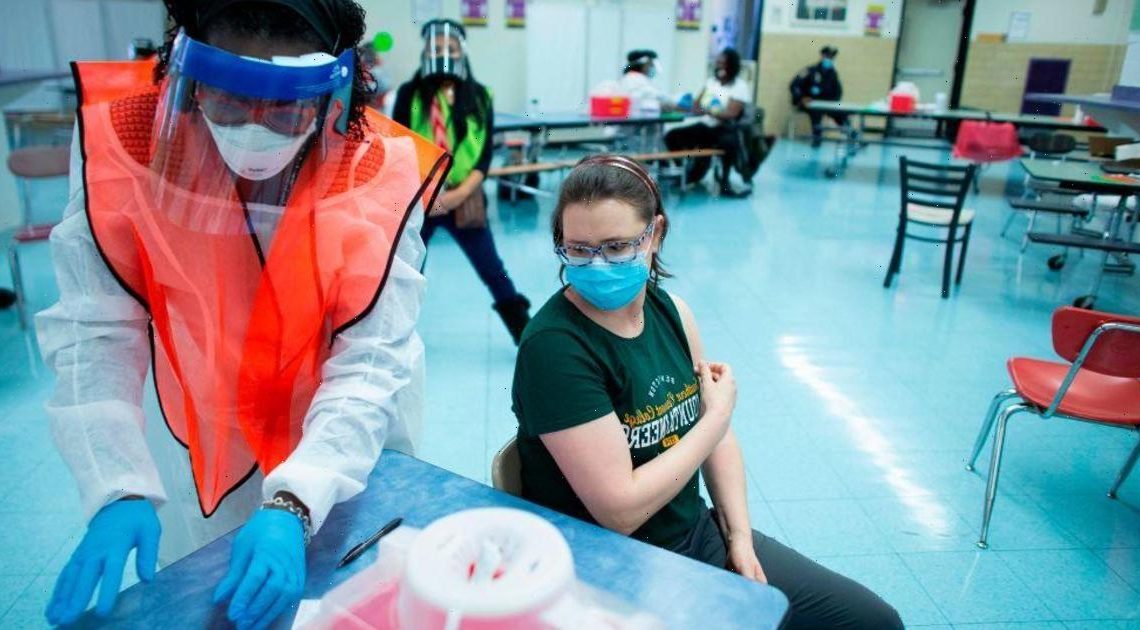 “We want to make it simple for folks,” de Blasio said. “This is how we bring our city back.”

The mayor encouraged federally supported health centers to allow walk-in appointments. “We think this approach is exactly right for this point as we continue to move forward,” de Blasio said.

He recommended that private providers reach out one-on-one to their patients to educate and encourage them to get vaccinated because personal contact is what he said will “make a huge difference.”

Over six million vaccinations have been administered throughout New York City, de Blasio said. The city reported nearly 16,000 total COVID-19 cases in the last seven days, which is a decrease from previous weekly averages.

De Blasio’s announcement follows a similar move from New York Governor Andrew Cuomo, who announced this week that all mass vaccination sites in the state would allow those aged 60 and older to walk in for COVID-19 vaccinations.

Everything You Need to Know About Volcra, aka the Creepy Monsters in Shadow and Bone