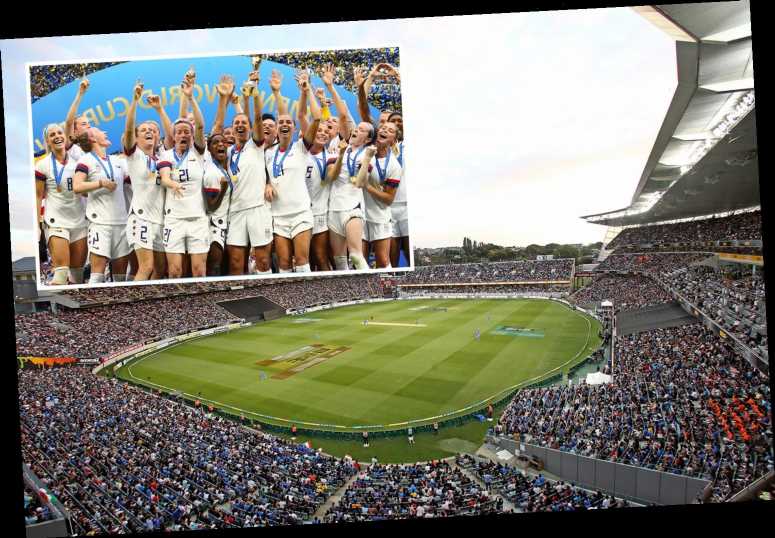 EDEN PARK in New Zealand will take centre stage on the first day of the Women’s 2023 World Cup with the venue hosting the tournament’s opening clash.

And the second-biggest sports venue in Australia is set to host the contest’s final. 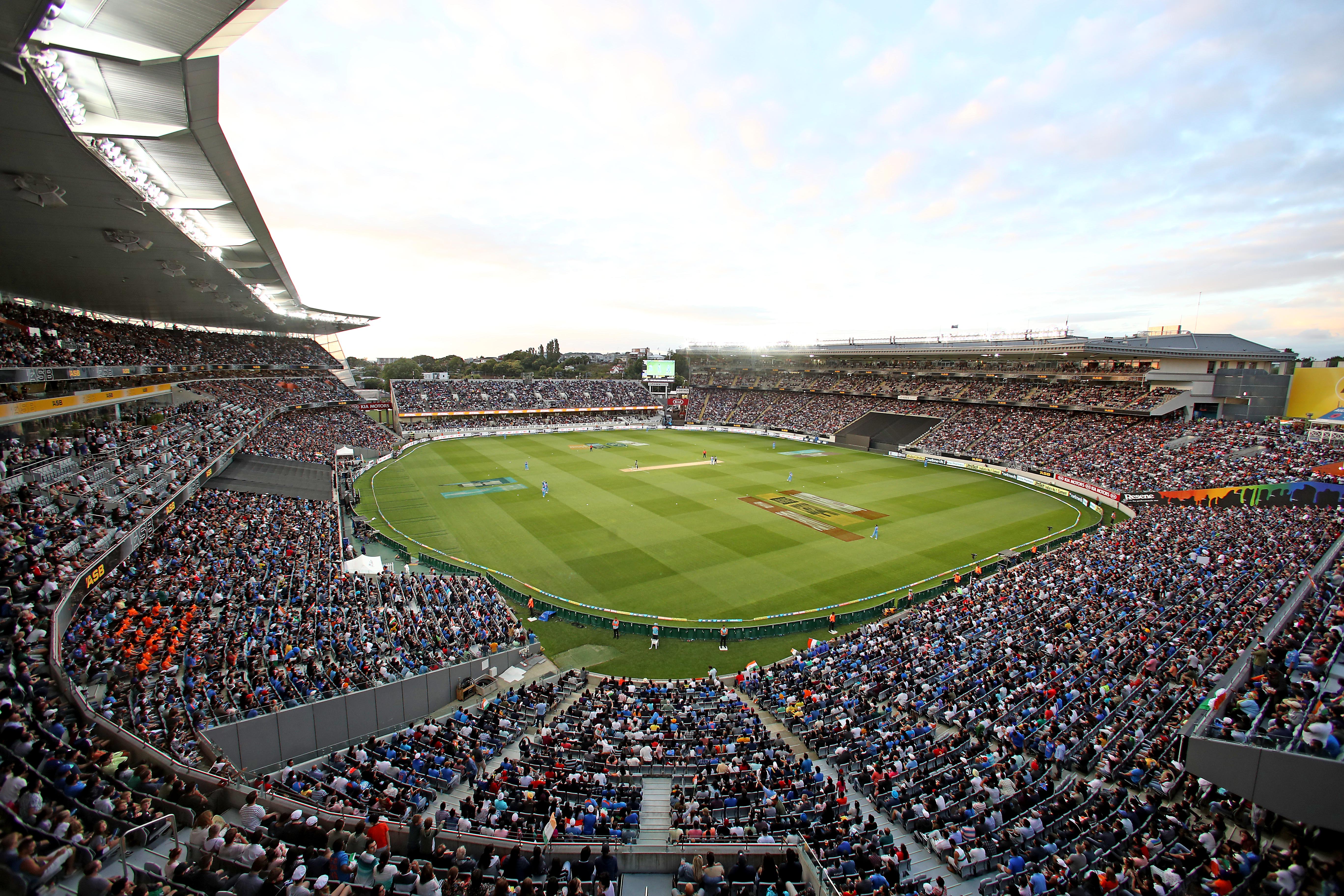 The world’s best international women’s sides will go head-to-head in nine cities and 10 stadiums in Australia and New Zealand.

Adelaide, Auckland, Brisbane, Melbourne, Perth, Sydney and Wellington are among the locations where matches will take place over a five-week period from July to August 2023.

Fifa president Gianni Infantino said: “Building on the incredible success of France 2019, the Women’s World Cup 2023 and nine host cities across Australia and New Zealand will not only showcase the world’s very best players but will also provide a powerful platform to unite and inspire people.

Chris Nikou, Football Australia President, added: “This will be the biggest sporting event on Australian soil since the Sydney 2000 Olympic Games, showcasing Australia and New Zealand to a global audience of over one billion people.

“Today’s announcement is a major milestone for a tournament that will unite nations, inspire generations, and provide our diverse and multicultural game with the perfect platform to grow over the coming years.”

The next World Cup will be the first in the competition’s history to see 32 teams battle it out for the most prestigious trophy in women’s football.

This follows Fifa’s decision to expand the tournament’s size from 24 international sides.

And the contest will be the first-ever jointly managed by two countries with both nations scheduled to host a semi-final game. 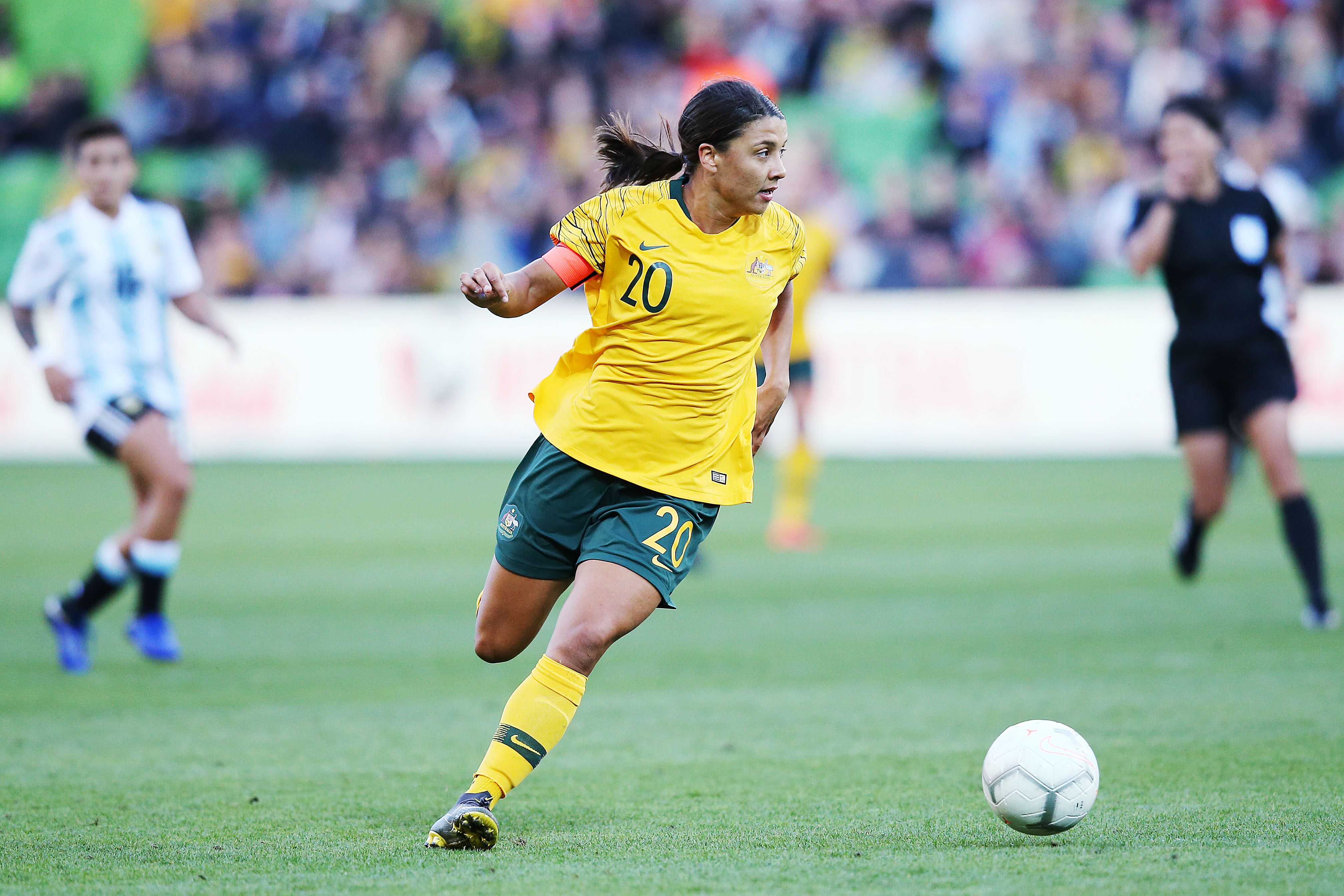 The 2019 Women’s World Cup saw the United States win the trophy for the fourth time in the tournament’s 30-year history.

And Megan Rapinoe and Manchester City ace Rose Lavelle was on target for the victors in their 2-0 defeat of the Netherlands.

The full fixture schedule for the next World Cup is due to be revealed later this year. 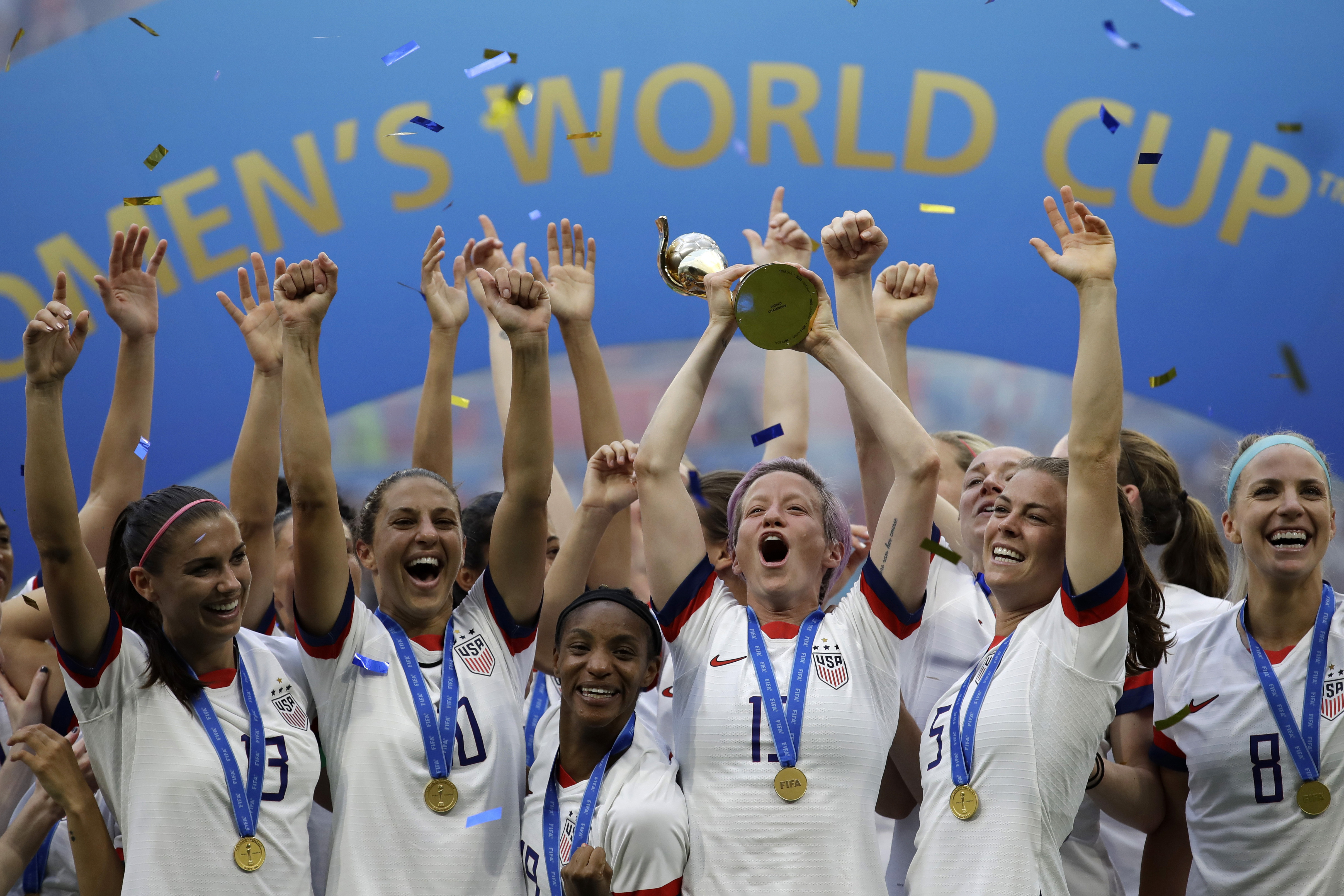