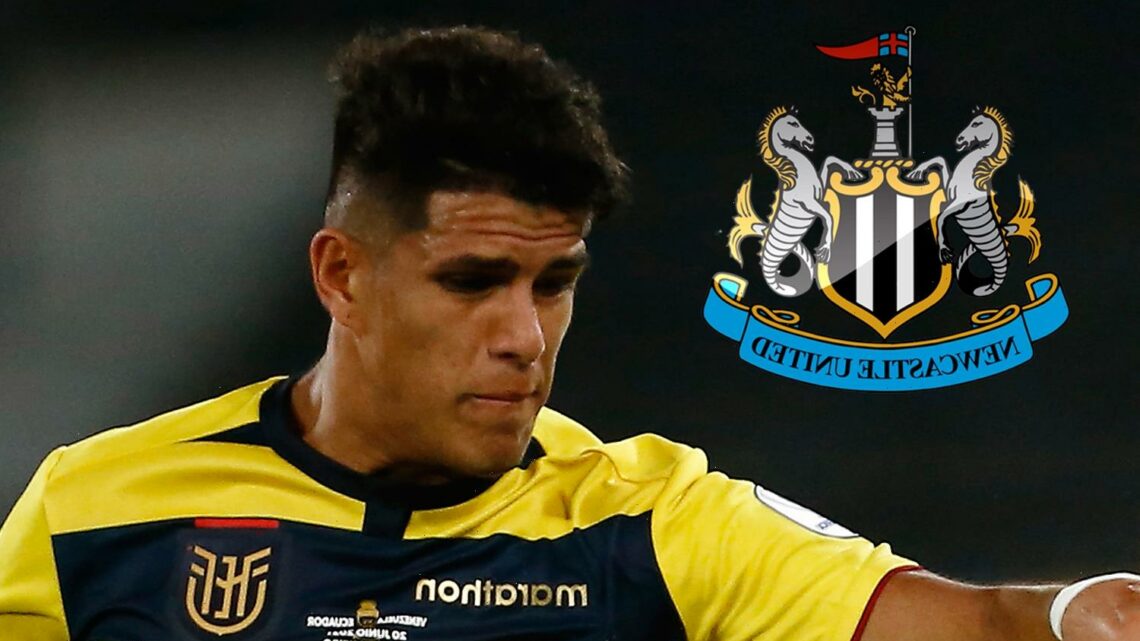 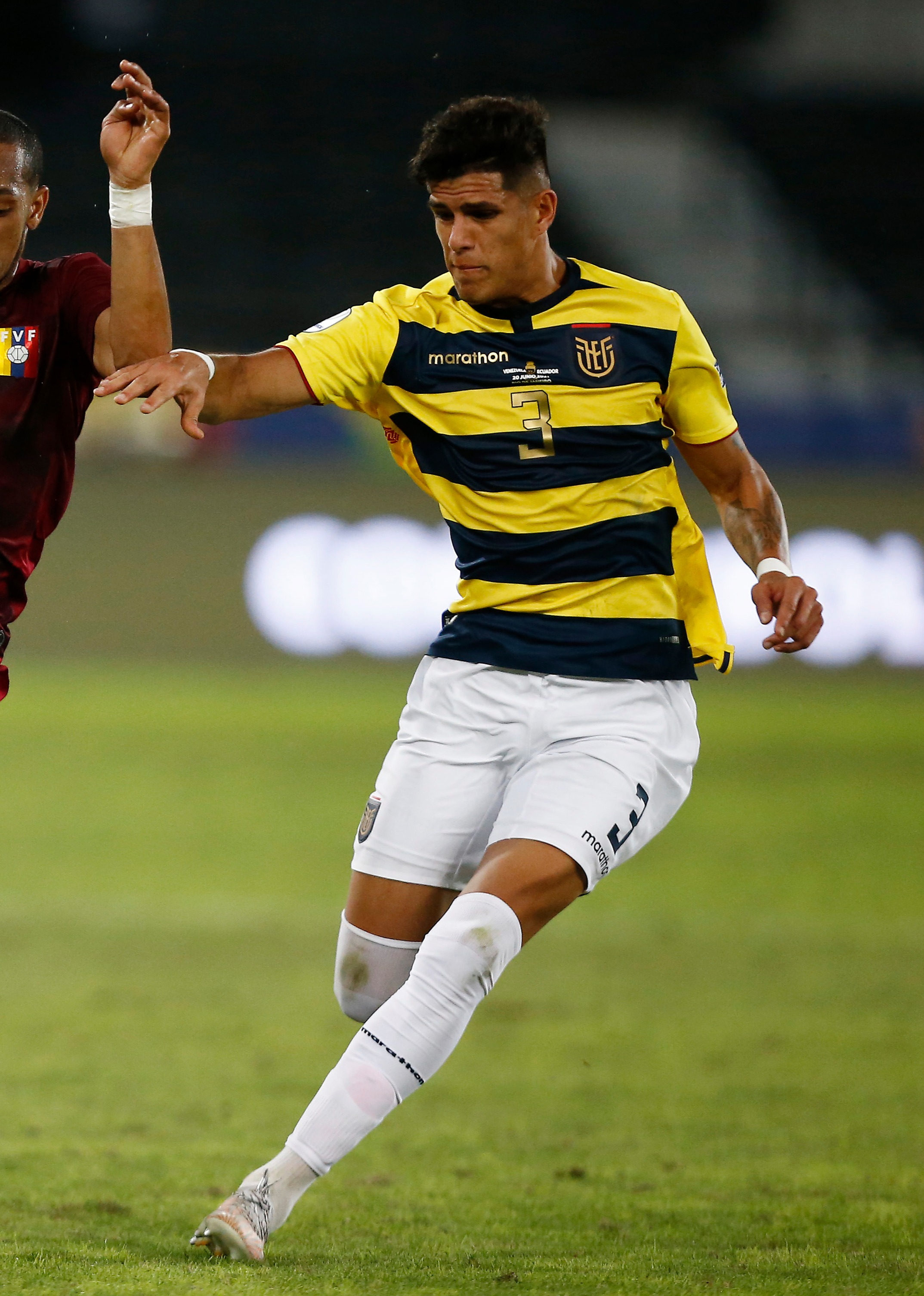 But he caught the eye when starting all three of his country’s games in the Copa America in Brazil this month.

He has shone against Colombia, Venezuela and Peru, even though his nation are still searching for a first win and look unlikely to get out of the group stages.

Hincapie is now preparing to take on the hosts and favourites on Sunday.

And he will have the ideal opportunity to showcase his talents to the long-list of admirers when he goes up against the star-studded forward line of Neymar, Richarlison, Gabriel Jesus and Roberto Firmino.

Mundo Deportivo claims that Newcastle are one of those preparing to make a move for the talented teen.

His asking price is believed to be around the £8.6million mark.

However, Steve Bruce will face a tough battle to secure the services of the South American.

Scottish giants Celtic are also known to be keen.

Hincapie has also been scouted by Atletico Madrid, Paris Saint-Germain and Bayern Munich.

And AC Milan are also considering tabling an offer to Talleres as the chase looks set to ignite.

Hincapie has been capped at youth level by his nation and made his debut for the seniors at this summer’s tournament.