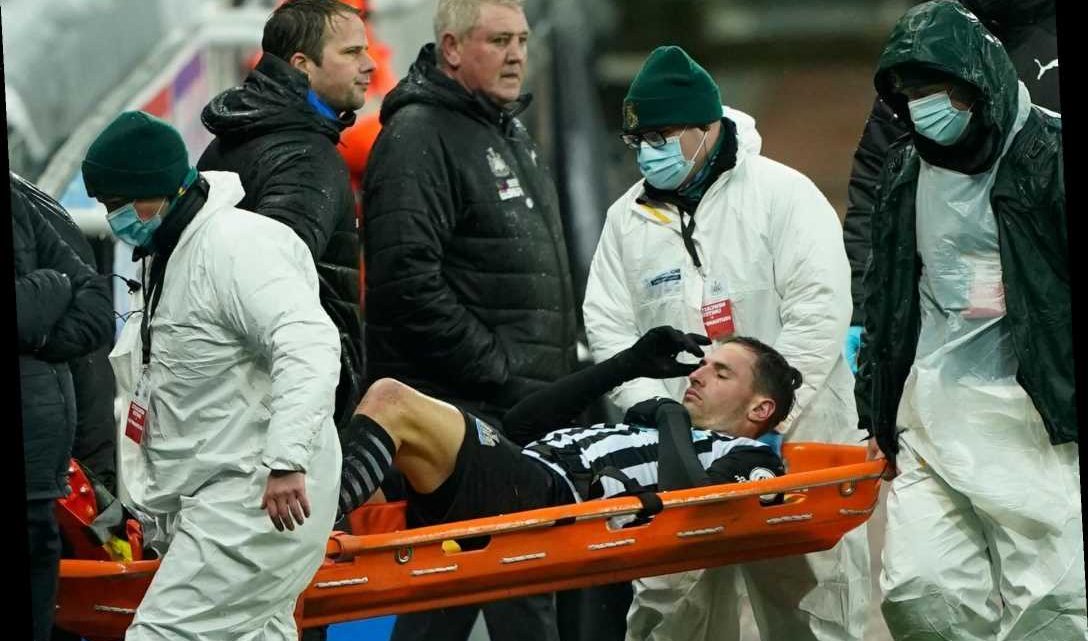 NEWCASTLE have been rocked with Fabian Schar set to miss the rest of the season through injury.

Swiss defender Schar, 29, went off on a stretcher with a knee problem in Saturday’s 3-2 win over Southampton. 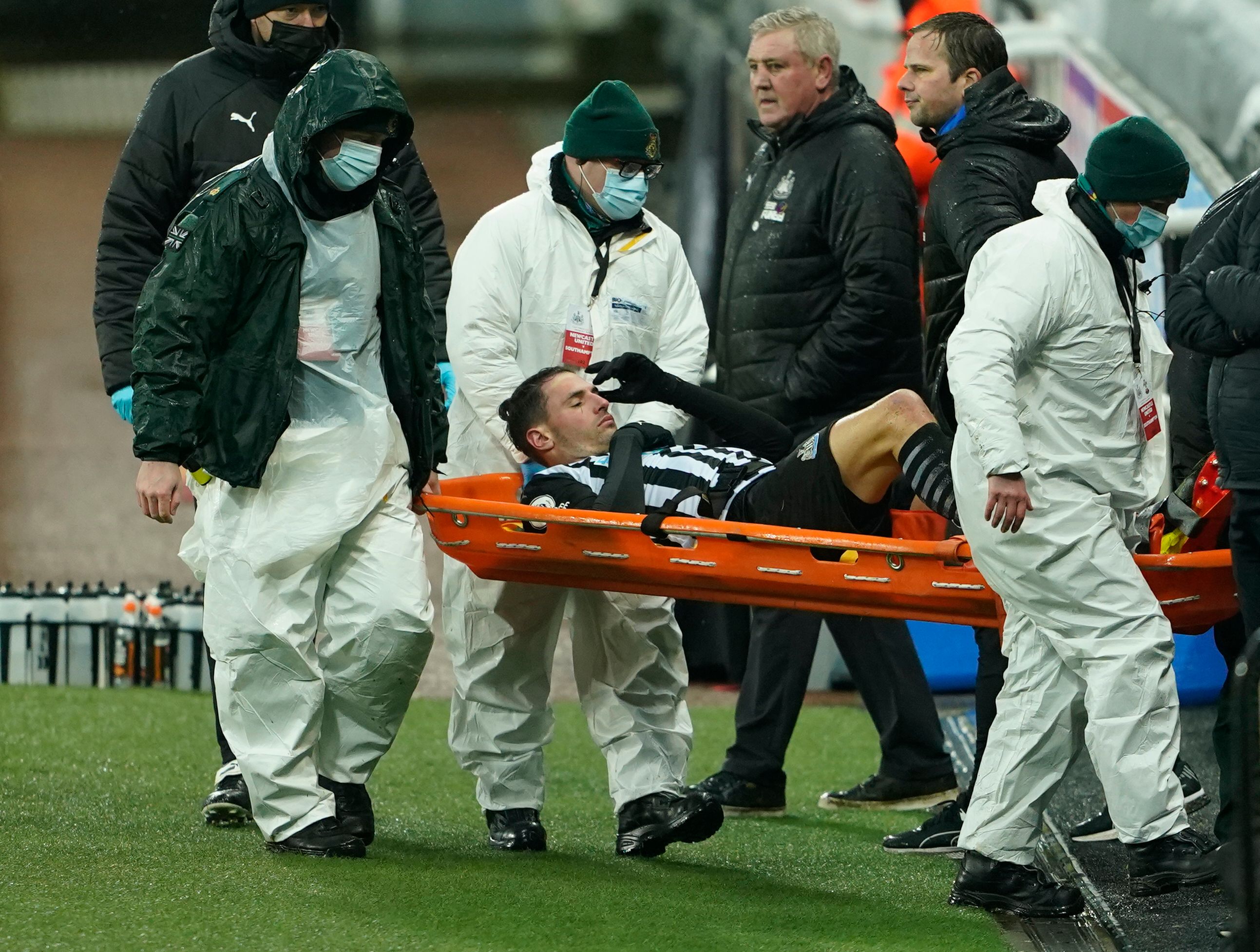 That left his side clinging on with NINE men.

Schar tweeted yesterday: “I felt really good on the pitch and the team did well the last few games.

“Now I will be out for a few months and it’s going to be a hard time.

“But I will try everything to be back on the pitch as soon as possible.

“And my goal will be to be ready for the Euros.”

Toon played the final 18 minutes of their clash with the Saints two men down following Jeff Hendrick’s earlier red card.

But Miguel Almiron’s brace helped secure the points and ease the pressure on under-fire Steve Bruce.

The Magpies remain in 16th but are now 10 points clear of the bottom three.

BEST BETS TODAY: GET THE TOP PRICES AND BOOSTS AVAILABLE

Newcastle boss Bruce said: “We played half an hour with 10 [men], 20 minutes with nine, we know how difficult that is – Southampton shipped in goal after goal the other night.

“They were terrific in their defending with their attitude and their application to get a result was pretty evident.

“I'm never going to say we've turned a corner but I've been pleased over the last month. There have been signs of improvement.

“The players are buying into it, so let's hope we can get a few more results along the way.”

Newcastle will travel to Stamford Bridge next to face Chelsea on Monday.