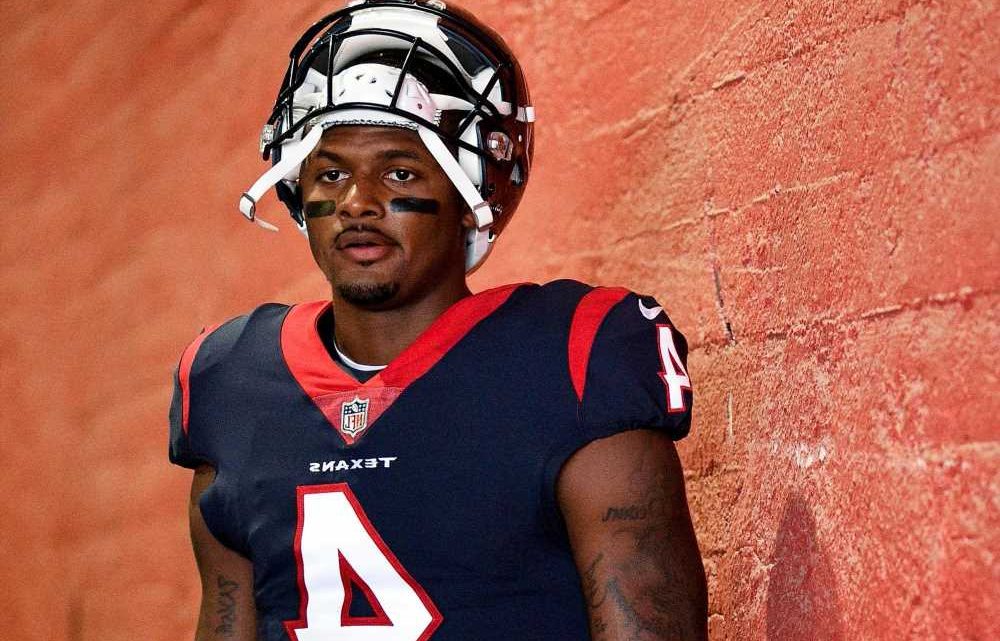 A Houston Chronicle football reporter has lost his job because of comments he made regarding the Deshaun Watson sexual assault allegations.

“In his case, you know, it’s kind of you don’t negotiate with terrorists,” Wilson said on WEEI’s “The Greg Hill Show” on March 19. “People are demanding money, they’re asking for money. It kept escalating, it kept going up and up and up. You’re talking about more and more funds, I’m not going to say how much it got to, but my understanding is, you know, that there was an admission that, it was, you know, something, you know just that this was, you know, just a money grab.”

Defector reported that the Houston Chronicle told its staff the news, but didn’t specify the reason for letting Wilson go as these comments. In a statement, Wilson admitted his own poor judgement.

“I made a mistake that I fully understand and own when I did not choose my words nearly carefully enough during a discussion on a March 19 radio program regarding the sensitive, complex and controversial Deshaun Watson legal situation, in the days following the initial filing of the civil lawsuits from women against him,” Wilson wrote. “My efforts to convey perspectives on the situation clearly demonstrated an unintentional lack of sensitivity to the serious nature of these type of allegations, and I sincerely apologize for my remarks. I didn’t maintain my own high standards that I’ve established and applied during my two decades covering many other similarly important and delicate situations in the NFL. I will proceed much more carefully going forward and learn from this moment. I am committed to outstanding journalism now and always.”

When will pubs and restaurants reopen in the UK and what are the rules?
Recent Posts