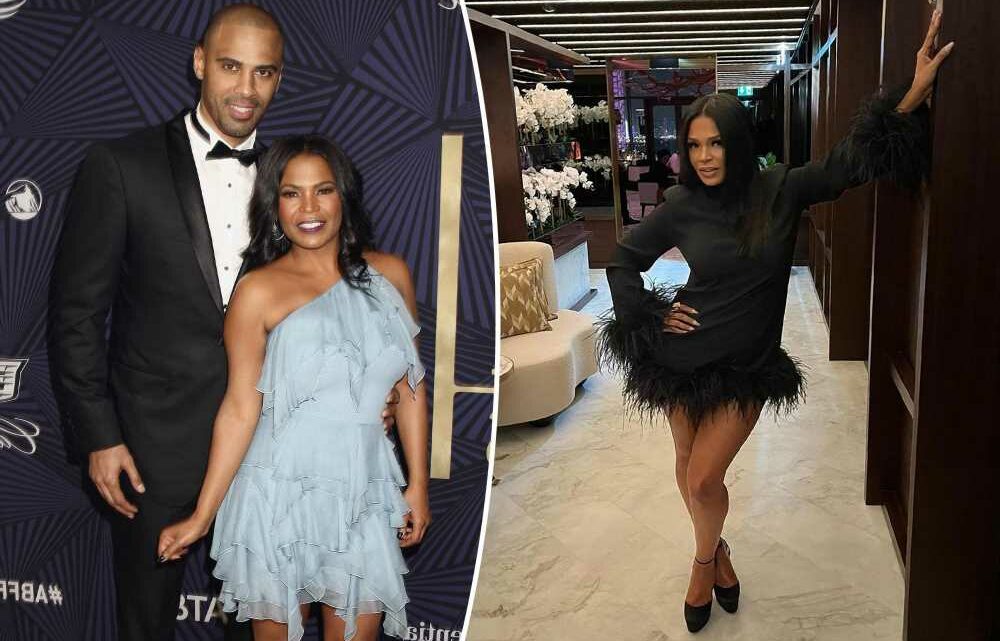 Nia Long fought back tears as she reflected on the “devastating” months following her split from fiancé Ime Udoka.

“I’ve had some pretty devastating moments in my life over the last couple of months,” she told Yahoo! Entertainment over the weekend. 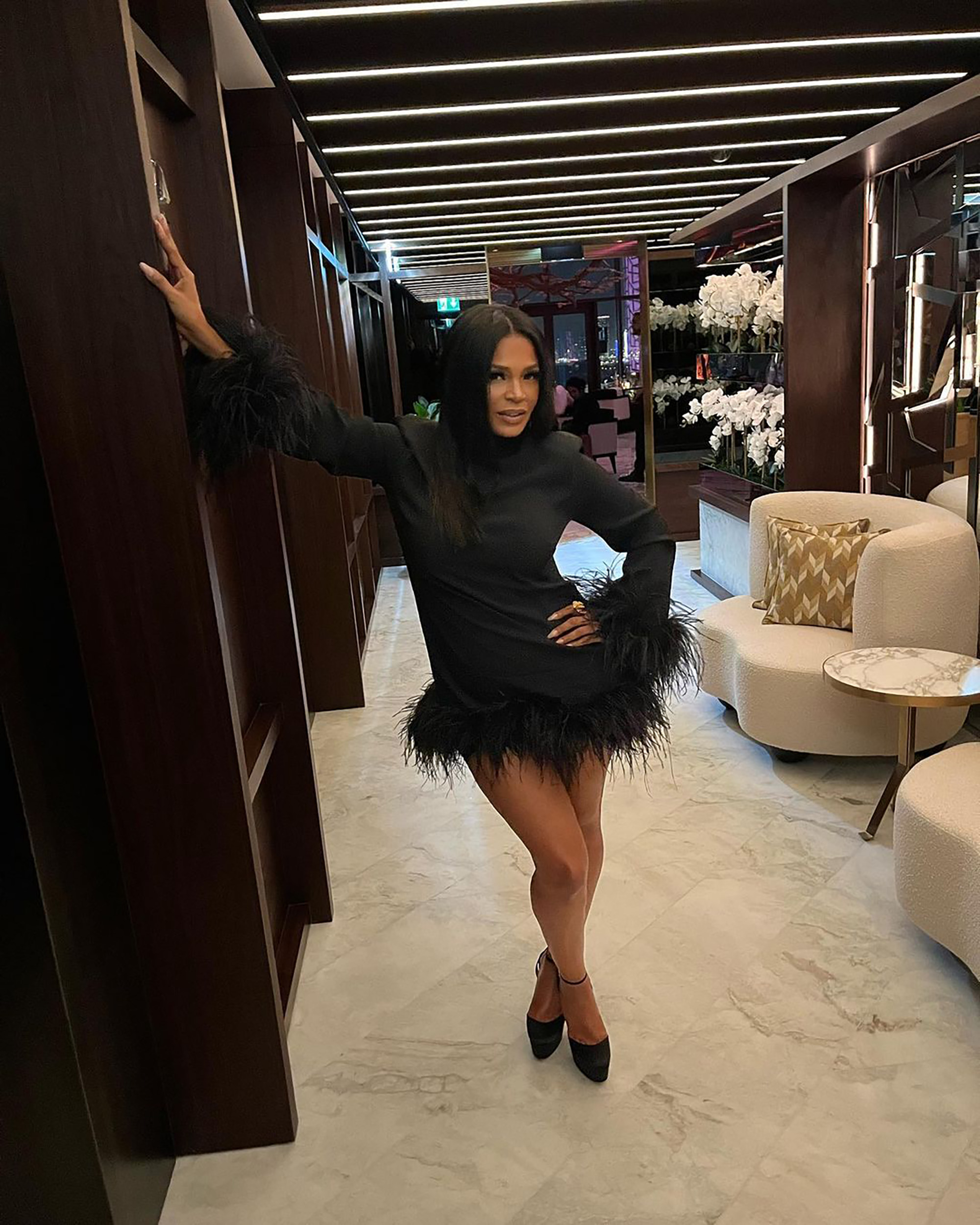 The “Best Man” actress’ emotional revelation comes four months after the Boston Celtics announced that Udoka, 45, would be suspended as head coach for allegedly having “an intimate relationship with a female member of the franchise’s staff.”

Following his suspension, Udoka issued a public apology to his team, the entire Celtics organization and his family for “letting them down.”

“I am sorry for putting the team in this difficult situation, and I accept the team’s decision,” he said in a statement to ESPN in September. “Out of respect for everyone involved, I will have no further comment.” 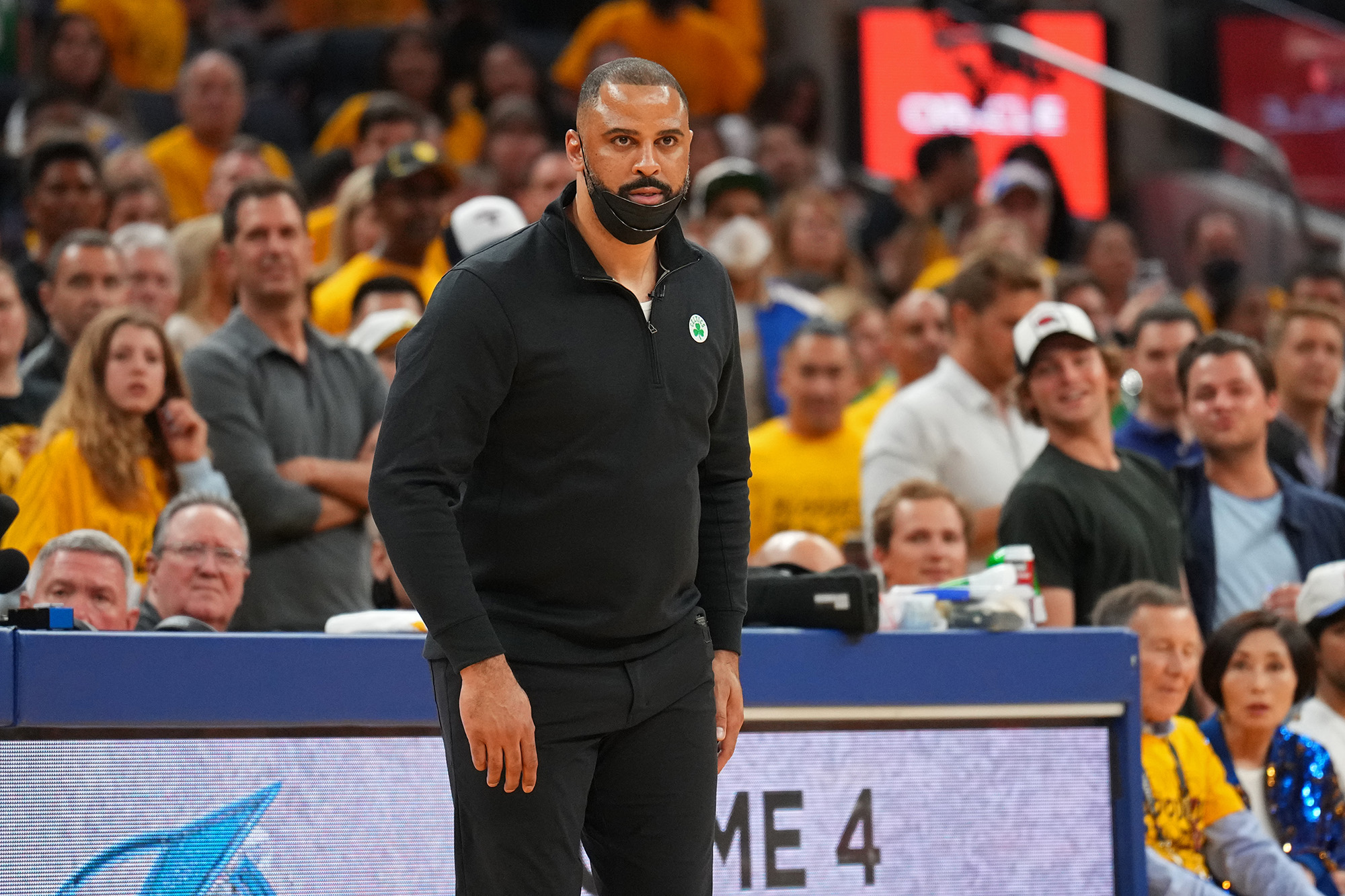 Later that month, Long’s rep confirmed to People that she and the former NBA coach were “no longer together but remain fully committed to co-parenting their son.”

A source also told the outlet that “the situation is unfortunate and painful, but Nia is focusing on her children and rebuilding her life.” 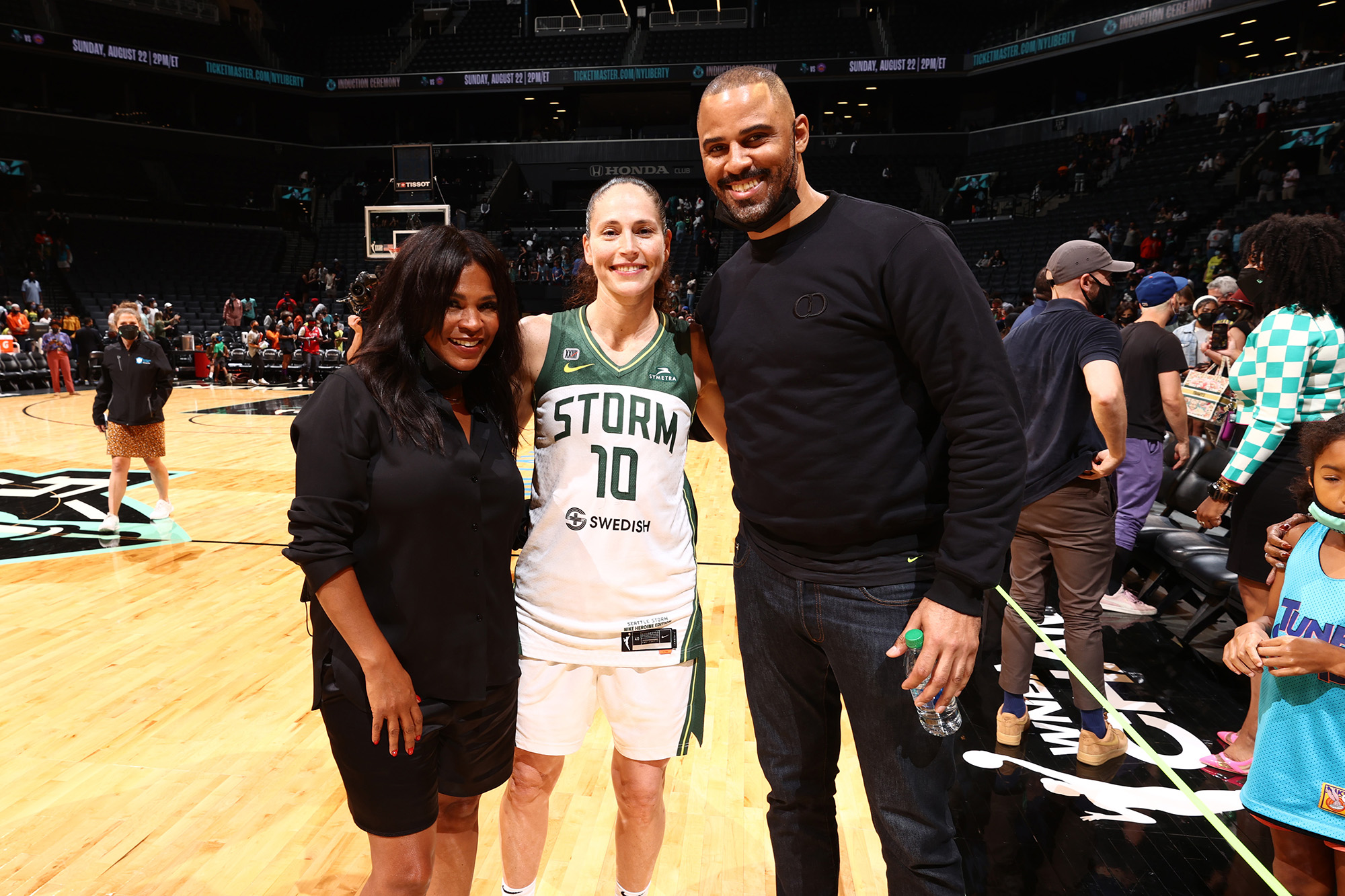 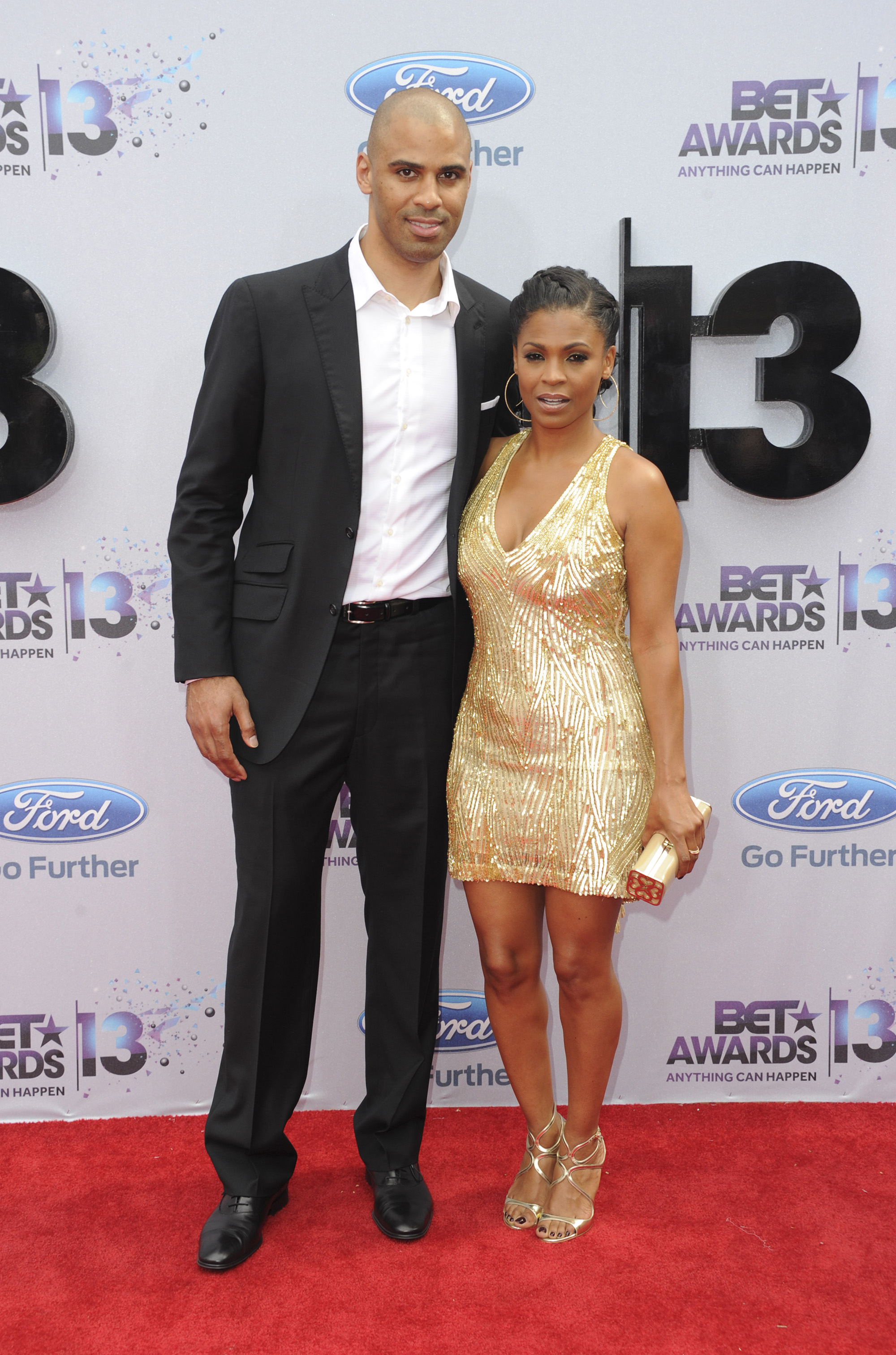 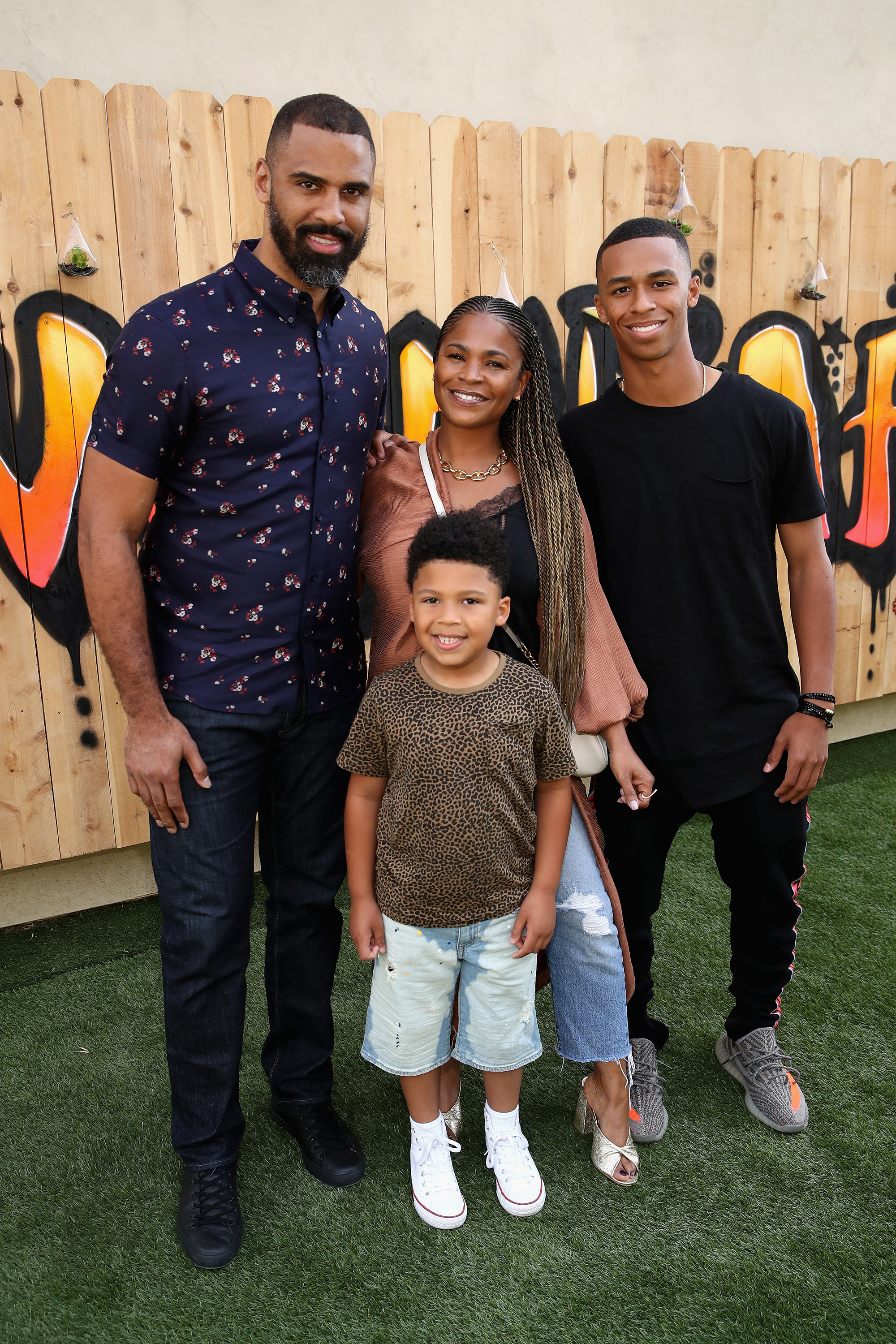 Udoka and Long began dating in 2010 after meeting through mutual friends. In 2015, the former couple got engaged.

Long is also a mom to son Massai II, 22, from a previous relationship.