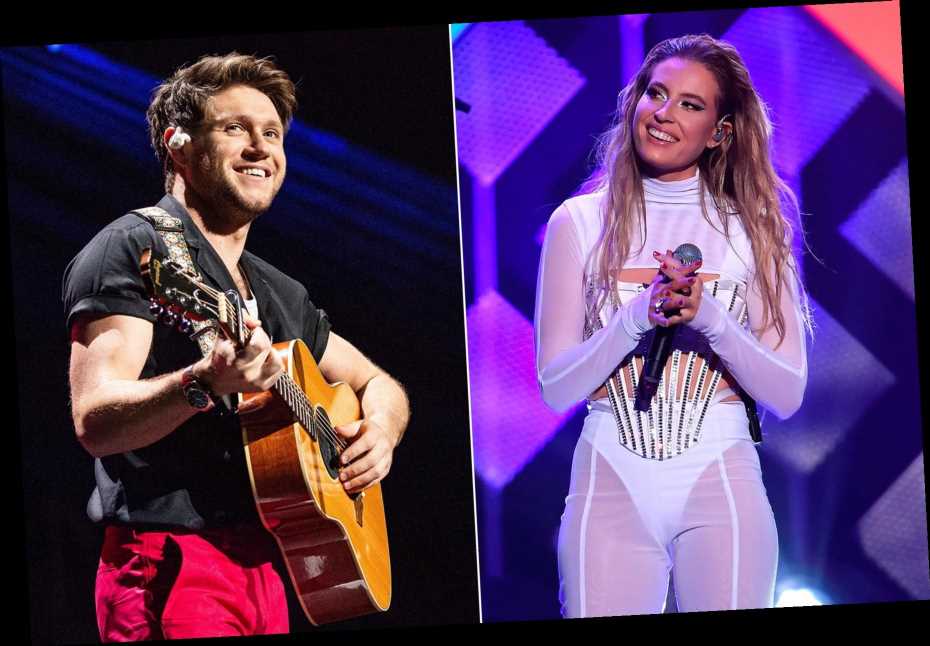 Niall Horan took his Taylor Swift admiration to a new level with an epic, power ballad cover of Swift’s Grammy-nominated single “Lover” for Spotify. He turned it into a duet with labelmate Fletcher.

Horan kicks off the song with a faithful rendition of the original folky track. As soon as Fletcher’s verse kicks in, however, the song overflows with electric guitar and big, open drums. The track picks up from there, continuing to grow bigger as their voices join together — soon it becomes an arena rock anthem.

“Always love being asked to get involved in the Spotify Singles sessions. It’s nice to get out of the comfort zone and try something different,” Horan wrote in a statement. “When it came to deciding what song I was going to do, there was only one option for me.  ‘Lover’ is one of my favorite songs I’ve heard in a long time and Taylor is a good friend.  Let’s hope she likes it.”

Horan also recorded a new version of his single “No Judgement,” which appears on his upcoming sophomore album Heartbreak Weather. Both tracks were recorded at London’s Air Studios.

Horan’s new album will be released on March 13th. Fletcher and Lewis Capaldi will open for Horan on his Nice to Meet Ya North American tour, which launches on April 20th.