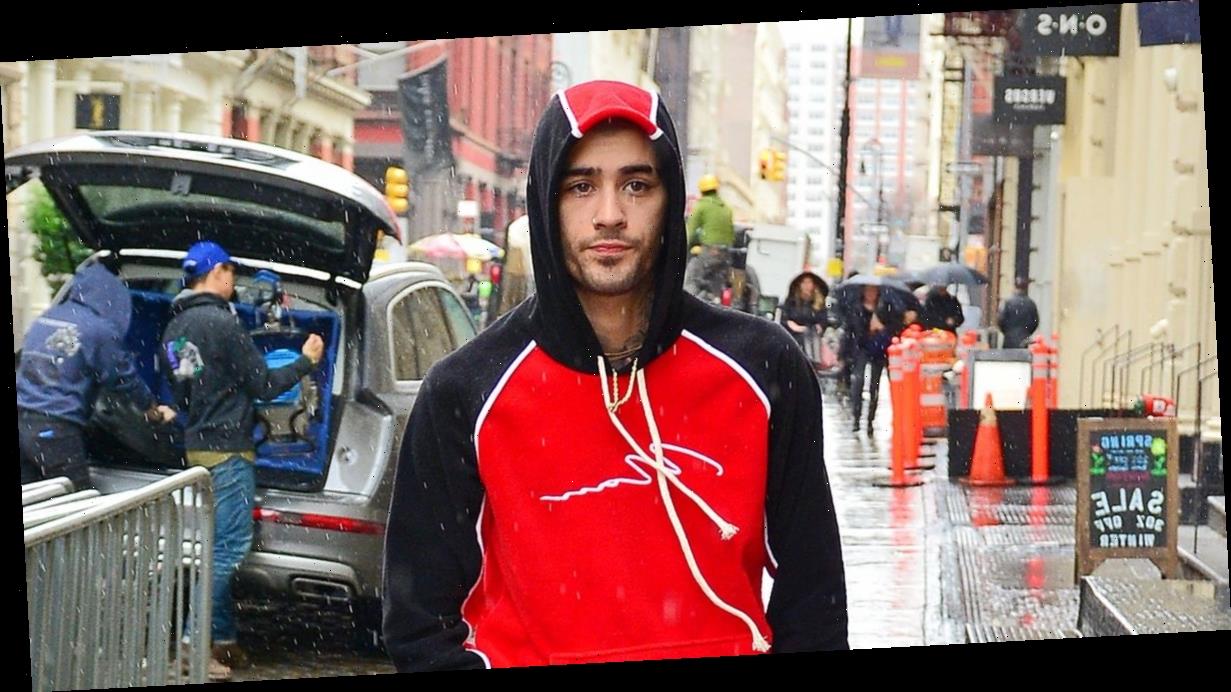 One Direction singer Niall Horan has opened up about clashing with his former bandmate Zayn Malik, admitting that they fell out during their time in the chart-topping band.

The Irish singer, whose second album Heartbreak Weather is out on March 13, took says they Zayn is very hard to keep in touch with.

Niall said: "As long as I’ve known him, Zayn’s been the hardest man to stay in touch with.

"Then we had a falling out a few years ago and, to be honest, that’s just the dynamic – you have people you are friends with and people you are not."

Niall added to GQ magazine "We don’t get to see each other as much as we’d like to, but we try. I talk to Louis a lot.

"It’s the lads with the kids that you try to keep in touch with especially, just to see how they are."

Speaking in November last year, Liam Payne revealed Zayn didn't even bother to say goodbye when he left the band in 2015.

"I think with Zayn’s particular exit and the way he chose to go, we haven’t really heard from him since he left," Cheryl's ex explained.

He added: "He didn’t even say goodbye, if I am being honest.

"It was a really sordid scenario, from our side certainly. A bit strange. It’s difficult."

Taking to Twitter, after singing his solo deal Zayn tweeted: "I guess I never explained why I left.

"It was for this moment to be given the opportunity to show you who I really am! #realmusic."

Slamming 1D's music he added to Fader magazine: "If I would sing a hook or a verse slightly R&B, or slightly myself, it would always be recorded 50 times until there was a straight version that was pop, generic as f***, so they could use that version/

"We were told to be happy about something that we weren’t happy about."

Spoilers: Suki makes threat to Jean as her cancer lie is exposed in EastEnders
Recent Posts