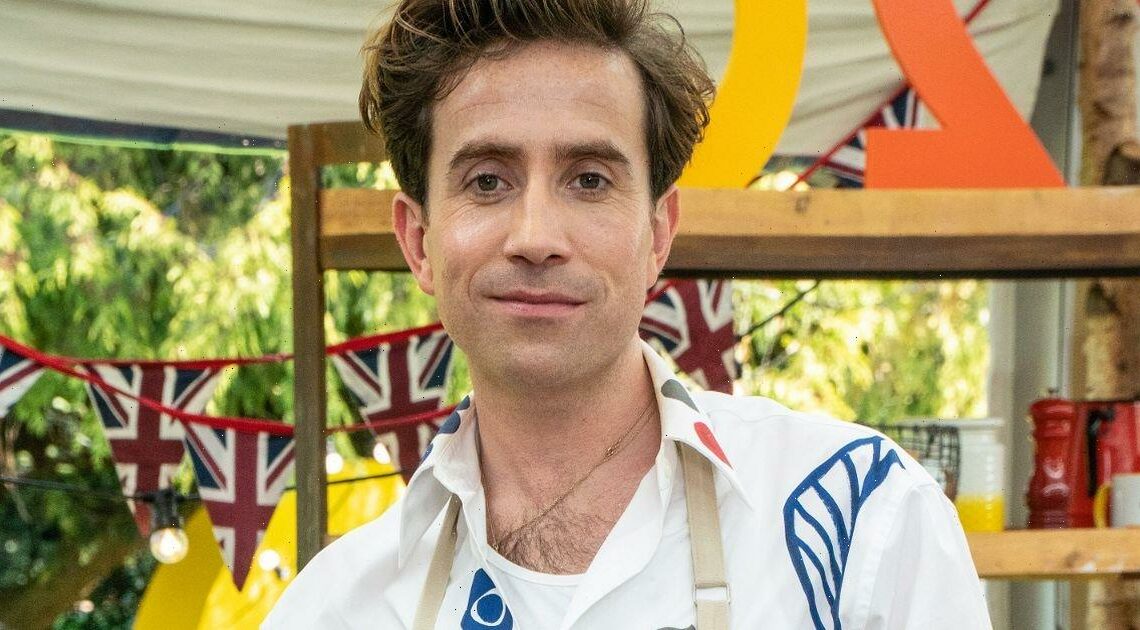 Nick Grimshaw – the popular radio presenter, TV personality and A-lister – has announced that he will be leaving BBC Radio 1, where he has worked for the past 14 years.

The talk show host has become a firm household name with his Radio 1 Drivetime show, stint as an X Factor judge and presence on Celebrity Gogglebox.

The Oldham-born presenter has come a long way from the start of his career where he worked on the student radio at The University of Liverpool.

Throughout his career he has enjoyed success after success and acquired a whole bank of glamorous celeb-pals.

His big break came in 2012 when it was announced he would be replacing Radio 1 Breakfast Show host Chris Moyles.

How much does Nick Grimshaw earn?

The BBC revealed that Nick Grimshaw's salary is between £300,000 and £399,000 – however now he's leaving the station that will obviously change.

According to glassdoor, the average salary of a BBC presenter is roughly £50,000 – £60,000 and in 2020 the BBC confirmed that Nick was the highest paid Radio 1 presenter they had.

What is Nick Grimshaw's net worth?

The sun reported that in addition to his salary, Nick Grimshaw has a net worth of about $2 million dollars – equating to about £1.5 million.

The high salary is reflected in Grimshaw's lavish lifestyle.

He was recently pictured soaking up the sun in the glam holiday location Mauritius with celeb pal Pixie Geldof, after previous visits to the luxury resort.

In 2016, he narrowly avoided injury after he flipped his £80,000 Mercedes on its side outside his north London home.

In a recent statement, Nick said: “I had the time of my life. I've decided it's time for a change and a new show.

"I love Radio 1 and can't wait to get on with the new time slot and the removal of all alarms from my house.”

He continued: “I'm so happy to be swapping shows with my friend and yours Greg James, and can't wait to wake up to him each morning. Not literally. Just on the radio. Unless he's up for it.”