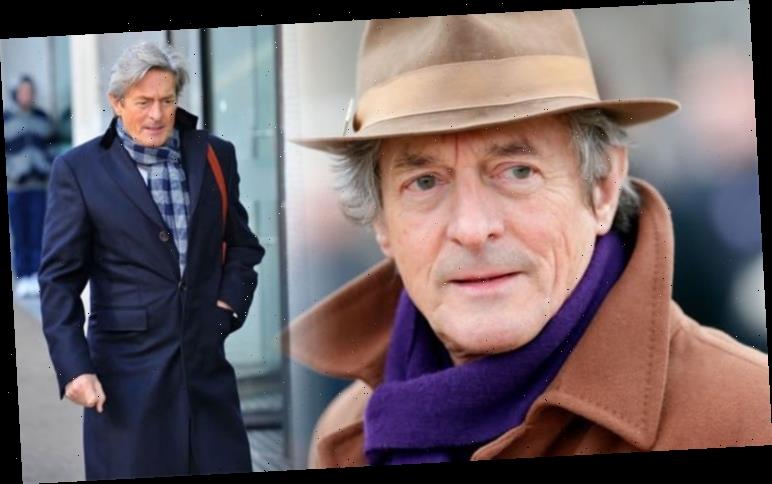 Nigel Havers, famed for appearing in ITV soap opera Coronation Street between 2009 and 2019, revealed his life was thrown into turmoil after beginning an affair with his friend’s sister, Polly Williams, while he was still married to his first wife, Carolyn Cox.

While Havers went on to marry Williams, he sought medical help for his depression.

He revealed on Piers Morgan’s Life Stories in 2017: “I went into this place, this psychiatric hospital.

“It’s odd isn’t it, you can get yourself into such a corner.

“But you know, I only had myself to blame really. 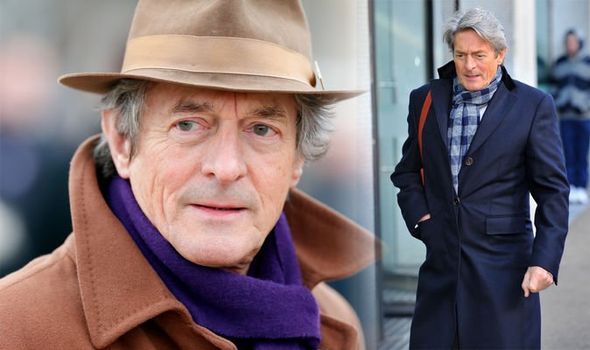 “I couldn’t speak any more, I found difficulty speaking to anybody. Not chatting, just speaking about anything.”

Havers was asked by Morgan if he felt suicidal during the depression he suffered.

He nodded adding: “”(It was either) upsetting Caro, upsetting Polly or not upsetting any of them.

“Of course, that would upset them both probably … so that (suicide) was in the equation. Very dark moment that isn’t it?

Depression is more than simple feeling unhappy or fed up for a few days, according to the NHS.

It explains: “Most people go through periods of feeling down, but when you’re depressed you feel persistently sad for weeks or months, rather than just a few days.

“Some people think depression is trivial and not a genuine health condition. They’re wrong – it is a real illness with real symptoms. Depression is not a sign of weakness or something you can “snap out of” by “pulling yourself together”. 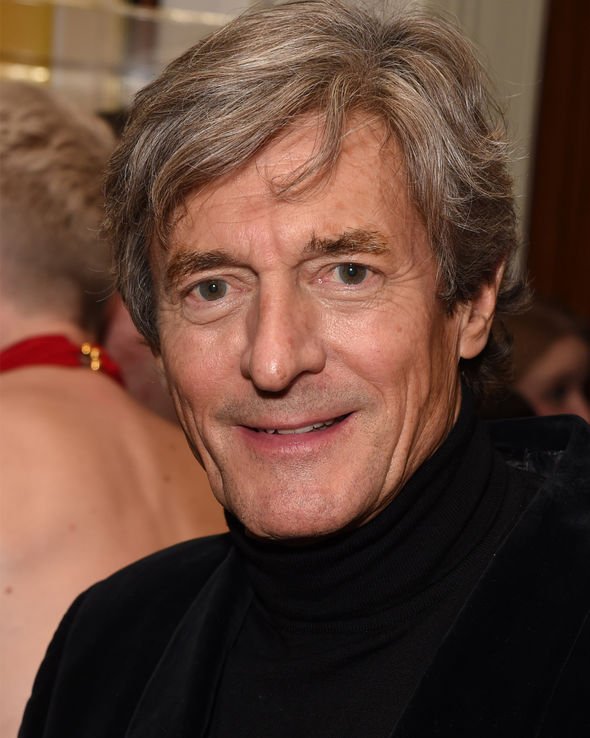 “The good news is that with the right treatment and support, most people with depression can make a full recovery.”

The symptoms of depression can manifest themselves psychologically, physically and socially.

The psychological symptoms of depression can include: 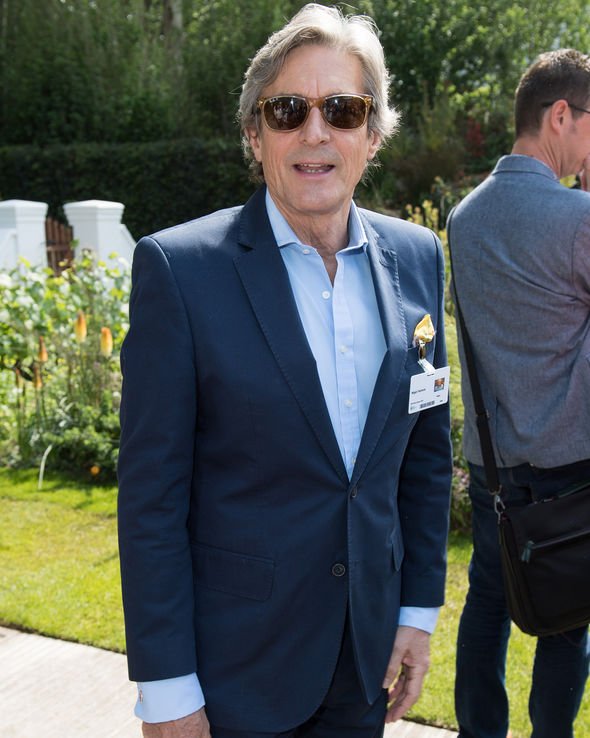 The physically symptoms include:

If you experience symptoms of depression for most of the day, every day, for more than two weeks, see a GP.