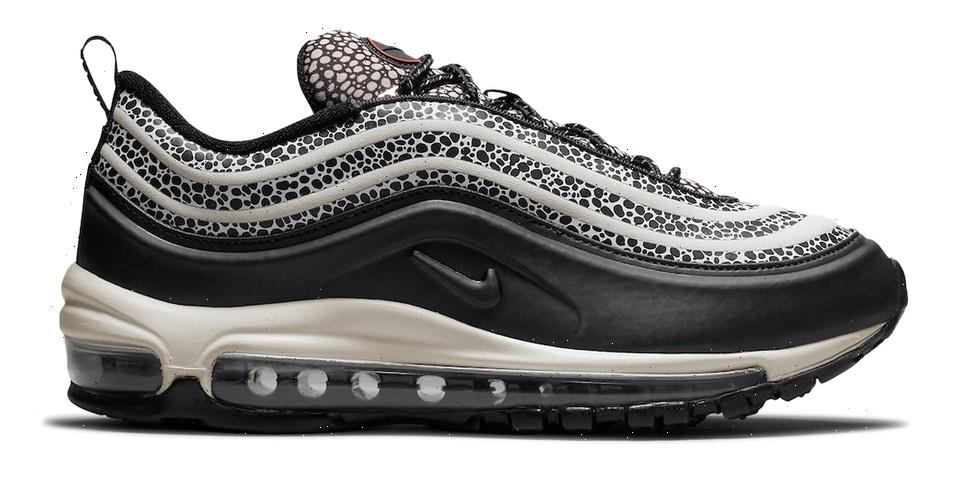 Nike Air Max 97 Is Set to Get the “Safari” Treatment

For a decade filled with iconic silhouettes, Nike’s Air Max 97 is certainly amongst the best. The sneaker will be celebrating its 25th anniversary next year and to mark the event, the Swoosh will be re-releasing the original “Silver Bullet” model, along with a brand new “Safari” iteration.

The latter comes equipped with a flashy black-and-white safari print that constitutes much of the upper and insoles. The leather that is usually present on the mudguard is replaced with a waxy black material, which is complemented with a subtle hit of red to the tongue, 3M reflective flair on the laces, along with a Sail midsole and black rubber outsole.

The safari print has become a staple pattern for the Swoosh for many years, with recent additions including an Air Max 90 and CR7 Mercurial Superfly. Thus far, there is no official release date for the

DR MAX PEMBERTON: The whole web is a risk to children
Recent Posts