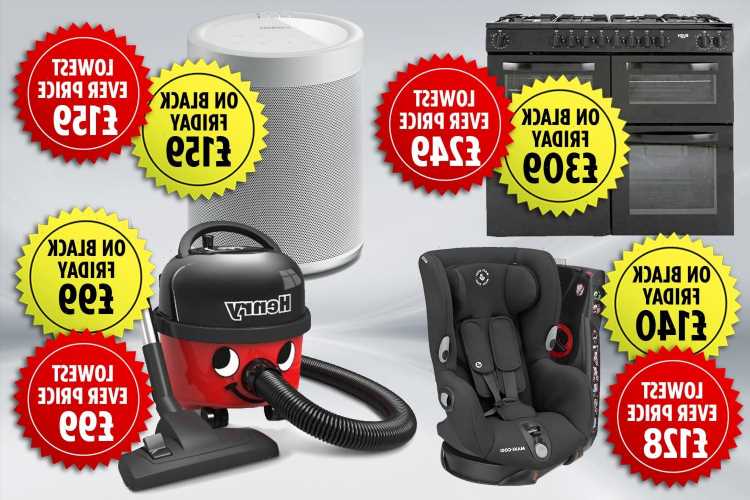 NINE in 10 Black Friday 'deals' from shops are cheaper or the same price before the sales day, a probe shows.

Consumer group Which? found 187 of 201 products sold by Currys, Amazon, Argos, John Lewis, AO.com and Richer Sounds last year cost the same or more on Black Friday than they did the months before. 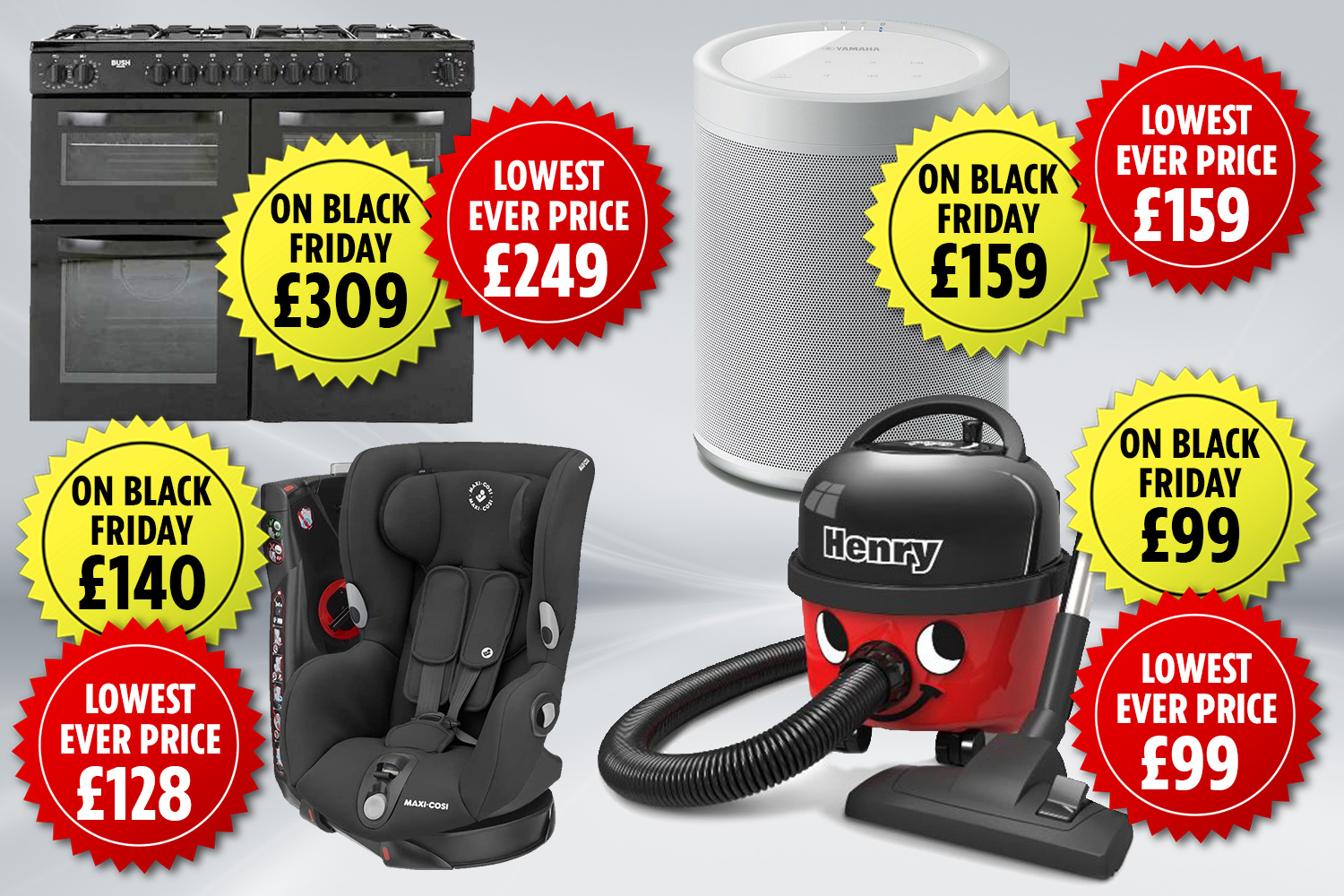 Popular buys including TVs, speakers, washing machines, cookers and vacuums – advertised as "discounted" – were all no cheaper on the big sales day, which happens again this Friday.

All 32 Currys items checked by Which? were an identical price or less during the previous six months.

John Lewis' Zanussi washing machine cost £309 on Black Friday last year – but it was only £249 five months earlier and then £289 a month later.

And 99% of 201 products checked were cheaper or the same price in the months after Black Friday – meaning shoppers could sometimes save by waiting for prices to fall.

Experts urged Brits not to feel pressured into buying on Black Friday.

You shouldn't buy something just because it's on sale, otherwise you could find yourself going over budget.

Recent research has found that shoppers overspend by as much as £275.02 on Black Friday than if they were shopping at other times of the year.

Remember, something is only a saving if you were planning on buying it anyway.

You should also shop around to find the best price, as the first deal you land on might not be the cheapest that same item is going for elsewhere.

Ele Clark, Which? retail editor, said: “Our investigation shows the vast majority of Black Friday deals are not as good as they appear.

“That's is why it’s so important to do your research. Identify the products you really want and check the ‘deal’ is a genuine saving.”

Four in 10 people buying kids' products and one in three home shoppers do no price research before buying, a Which? survey showed.

Richer Sounds said: “Prices fluctuate wildly in our industry. Products may be sold on Black Friday at higher prices.”

Currys said: “98% of Black Friday products were equal to or at their cheapest price of the previous six months.”

Amazon this year is guilty of already kick starting the hype around Black Friday as it began sales 20 days early.

But it's not the only retailer who has a host of early bird deals as other retailers including Argos and John Lewis have begun discounting goods with a week still to go.

If the Which? data is anything to go by though, you could find cashing out on the deals that are live now might be a better option than waiting until Friday.

Black Friday 'deals' that were not cheaper

Which? found that these deals were in fact not cheaper on Black Friday

We’ve had a hunt around the web, and these are the best deals we’ve found today (November 22):

*We may earn revenue if you click the links above and buy the products but we never let this affect our recommendations. Remember to shop around on Black Friday to make sure you're getting the best price