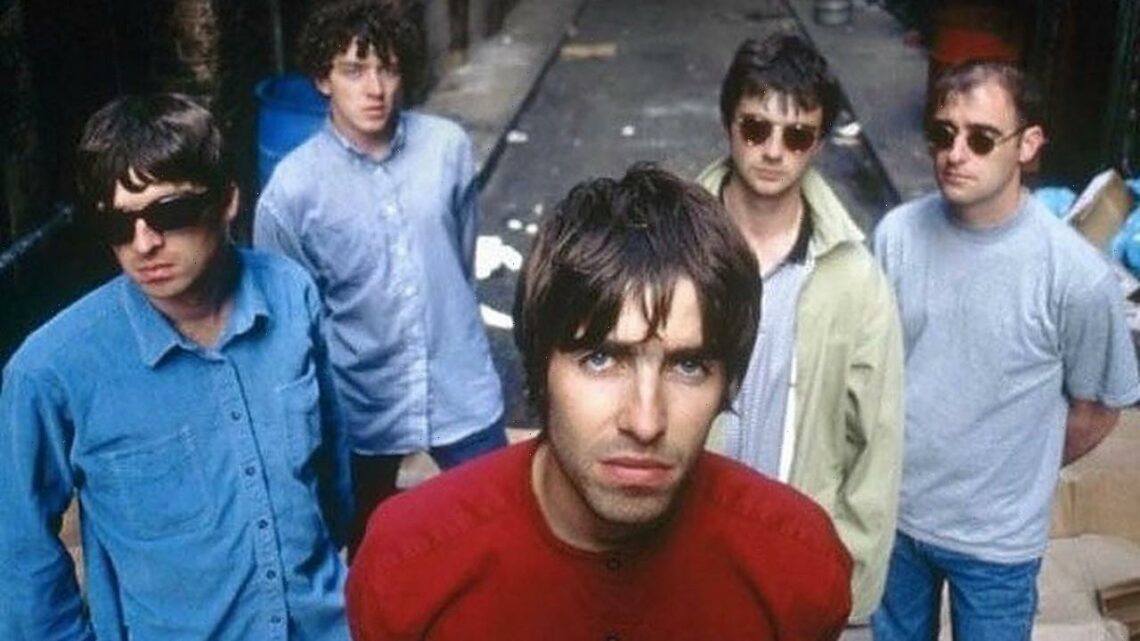 Noel insists in a new interview that he would jump at the chance of reforming his iconic band with estranged brother Liam Gallagher if they’re really offered $140 million.

AceShowbiz –Noel Gallagher has insisted he would reform Oasis for $140 million (£100 million) and disputes his brother Liam’s claim he has turned down an offer.

The 53-year-old rocker insisted his brother and former bandmate Liam Gallagher‘s claim last November (20) that the guitarist had turned down the sum to reunite the band – who split in August 2009 due to tensions between the siblings – was untrue. And though he doubted anyone would offer the “ludicrous” amount to see them on stage together again, he admitted he’d take it if it was on the table.

Speaking to British chat show host Jonathan Ross, Noel said, “Why do you say ‘It’s not necessarily untrue’ – because it is untrue. There isn’t £100 million in the music business between all of us…”

“If anybody wants to offer me £100 million now, I’ll say it now, I’ll do it. I’ll do it for £100 million. Ludicrous. What is funny though is that I think Liam actually believes it, which is the funny thing.”

But if they did get back together, the “Don’t Look Back in Anger” singer doesn’t think it would be the same.

“It was all wrapped up in youth and camaraderie and all that,” he explained. “Once that has gone you cannot put that genie back in the bottle. It would just be for showbiz and for a mere paltry £100 million…”

But Noel admitted it was “emotional” looking back at Oasis’ legendary 1996 Knebworth gigs for a new documentary.

“That amount of people, pre-internet with no phones, nothing, the fans in the moment with the band. I can see what all the fuss was about now.”

“You’re so close to it (at the time). I (couldn’t) perceive it like other people. But yesterday listening to it – Liam was at his absolute peak and the band was.”

“It’s something I don’t think of on a day-to-day basis. When I was watching it yesterday I was like, it really is amazing.”

Liam had previously told Jonathan there was “nothing left on the table” to fix his feud with Noel after claiming his brother had turned down a money-spinning reunion tour offer.

“He’s not into it is he? He’s after a knighthood isn’t he? You can ask him next time. For a hundred million quid I’d do that…”

Noel’s interview airs on “The Jonathan Ross Show” on ITV on Saturday (22May21) night.

Keeping up with the Kestrels: Yorkshire birds replace the Kardashians
Recent Posts