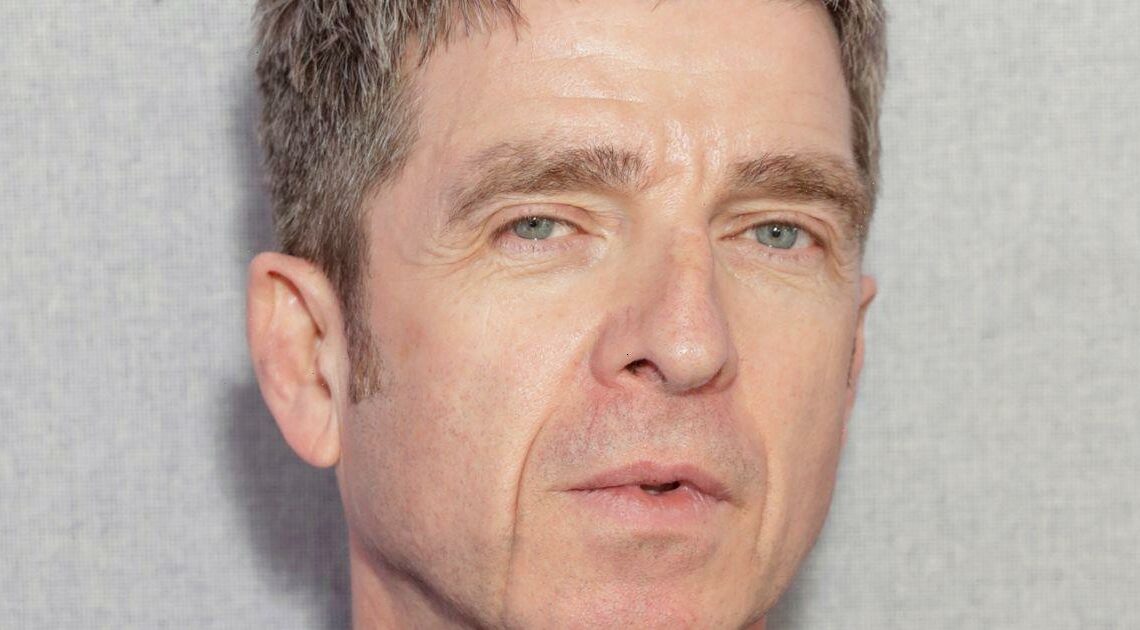 It appears Noel Gallagher would love to be a treasure hunter like Indiana Jones.

The former Oasis rocker is fascinated by the Egyptian Pyramids and would relish being a real-life version of Harrison Ford’s character.

He said: “The stories that I find fascinating are the guys who went to Egypt to find treasures.
"And people who went to Central America and stuff, f***ing hell.

"It would be the smell of it, the first thing that hit you when you open the tomb, the smell of thousands of years old, it must be f***ing breathtaking.

"It must be so euphoric, like the wonder drug ecstasy."

Noel, 54, visited Egypt in the 90s and was perplexed by the ability to create ancient monuments that were perfectly aligned with the constellations of stars in the sky.

He told the Matt Morgan podcast: “There’s this thing built into the ground, some kind of monument and it didn’t make any sense and they worked out that actually it is aligned with a formation of stars that only comes round once in every 100 years, what?

"It’s like: ‘Hang on a minute, they had to work this constellation out and it must have had such importance to them that they are gonna build a monument to it but it doesn’t come round for another 100 years,’ what?

"Back in those days I guess the stars were the television of the time. There’s no entertainment to speak of.

"The stars and the shooting stars and the sun and the moon in one position one day and another the next, why wouldn’t you gaze at the stars? There’s f*** all else to do.

In 2021, Noel expressed sympathy and support for Prince William and criticised Prince Harry and Meghan Markle in response to allegations they made against other members of the royal family.

Drawing parallels between William and Harry and his own brother Liam Gallagher, Noel stated: "He's got a f***ing younger brother shooting his f***ing mouth off with s— that is just so unnecessary. I'd like to think I was always the William."