Five years ago, the Finnish Film Affair launched the first edition of its Nordic Flair training program, an initiative designed to offer career development for film professionals from across the Nordic region that takes place parallel to the Helsinki International Film Festival — Love & Anarchy.

This year’s event focuses on sales agents, distributors, buyers and broadcast commissioners working in one or more of the Nordic countries and is designed to offer participants the tools to innovate new sales and distribution models, scout emerging Nordic filmmaking talent and lead their professional teams through challenging times.

“There are many Nordic talents working internationally behind the scenes in the business of film, and with the focus this year, we want to highlight that,” says Finnish Film Affair director Maria Pirkklainen, noting that “training opportunities have been scarce for this group in general.”

The event, which culminates in the presentation of the Nordic Film Award to one top regional talent, will include workshops organized by Sten-Kristian Saluveer, the founder and CEO of Storytek Innovation and Venture Studio, and Nordic Factory. Saluveer, a media innovation and policy strategist who works at the “intersection of strategy, technology and film,” will be working with participants to look at ways of “future-proofing” the Nordic industry amid sweeping changes to the global entertainment business.

“In many ways, the Nordic industry is already quite competitive artistically. But at the same time, we are rather small markets, and whatever happens in the larger ecosystem, it influences the business tremendously,” he says. “So the industry constantly needs to upskill and future-proof itself to make sure that this exciting Nordic cinema or feature television content will continue to deliver success.”

Saluveer has worked with policymakers at the national level and at international institutions like the European Commission, while also helping the Cannes Film Festival’s Marché du Film develop its Cannes Next conference, an innovation-driven business development platform focused on the future of the entertainment sector.

With an eye toward how both current and future events could impact the industry, Saluveer anticipates that “the next year, two years, will be really difficult, especially for the independents.”

That wariness stems from a range of factors facing not only industry professionals, but everyday consumers, such as sharply rising energy prices, growing fears of a global recession and the ongoing uncertainty over how Russia’s war in Ukraine will play out. As consumers around the world tighten their belts, the repercussions are likely to be severe for the entertainment business.

That’s particularly true among the global streaming platforms that have reshaped the film and television landscape in recent years. Just a few years ago, streaming services such as Netflix and Amazon Prime Video represented what Saluveer describes as a “golden cash cow” for producers, who could aspire to sell their films to services that were willing to pay a premium in the cutthroat competition to attract eyeballs.

That business model, however, has been turned on its head, with Saluveer pointing to the dramatic drop in Netflix’s stock price earlier this year — an event that underscored investors’ growing skepticism of the subscriber-driven streaming model — as evidence of the “tremendous volatility” facing those platforms.

“We have to start understanding that this particular model is also very fragile, and it’s very prone to big fluctuations,” he says. At the same time, he points to “an over-saturation of content” on streaming services, which are competing not only with each other but a dizzying range of other entertainment and leisure options. The question looming over the industry, he says, is: “How do we actually get audiences’ attention and time?”

Despite so much uncertainty casting its shadow over the global screen industries, the Nordic region already has a number of strengths to build on, such as robust public support, a history of regional cooperation at the cultural level, and a tradition of rich storytelling by world-class talents. “The Nordics already have a history of a very strong global brand with its regional touch,” Saluveer says, citing examples like the Nordic Noir TV genre. “They also have a very, very strong history of technological innovation.”

In areas such as virtual production, the Nordics are already forging ahead. At Nordisk Film’s Valby headquarters outside Copenhagen, the first state-of-the-art, 360° LED stage in the Nordics is already operational, making it possible for productions to shoot actors, sets and props against photorealistic, virtual backdrops. Meanwhile Film i Väst, the Swedish regional film fund, is collaborating with Igelkott Studios to build Europe’s largest projector-based Virtual Production wall, which it expects to be ready in early 2023.

Such innovations, says Saluveer, combined with a traditionally strong production sector offer Nordic film professionals hope that they’ll be able to not only survive but thrive in the face of whatever the future holds. “Unique content, the technological base, as well as a little out-of-the-box thinking: I think that can raise the Nordics very soon to a totally new level.”

Hindu and Muslim leaders in Leicester appeal for calm after clashes 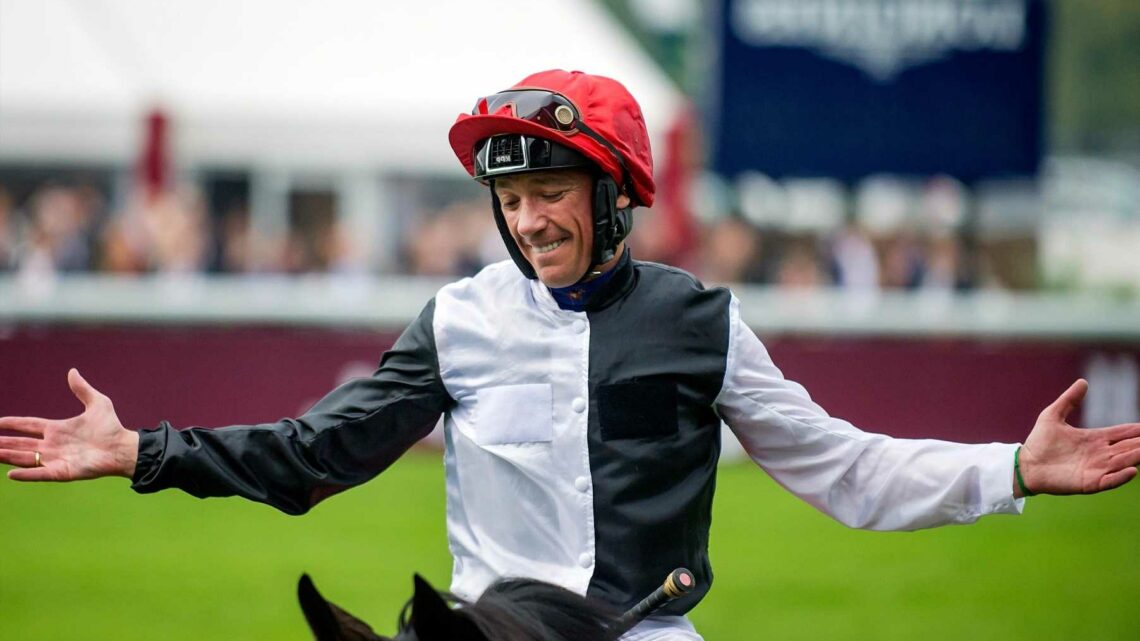