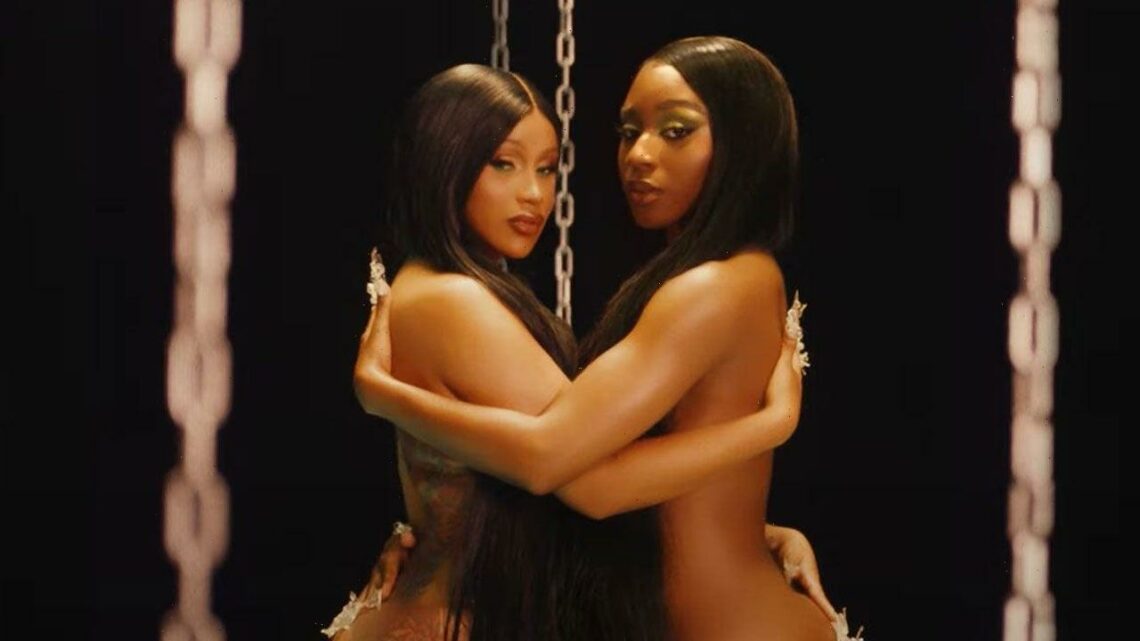 Normani is ready to show us her wild side!

The 25-year-old singer dropped her new collaboration with Cardi B, “Wild Side,” on Friday, and the music video is as sultry as one would expect from the two. Directed by Tanu Muino — the same mind behind Cardi’s fantastical “Up” music video — the new project features Normani surrounded by dancers as she gracefully writhes from room to room. Both the song and the video are reminiscent of late ’90s and early ’00s R&B, which is appropriate since the song samples Aaliyah’s 1996 classic, “One In A Million.”

Cardi brings her signature bold sensuality to the video, appearing nude on a round stage as she holds tight to chains hanging from the ceiling. She and Normani hold each other close at one point, as Cardi raps to their audience about how she “can do it all.”

“I could probably suck a watermelon through a straw,” she continues.

Normani revealed in a statement that she had already been in rehearsal for about three weeks preparing for the video “when Cardi heard the record for the first time.”

“She really showed up for me and brought this record to life by simply doing what Cardi does best,” Normani raved. “I love that woman down and I’m forever grateful.”

Of course, this isn’t the first time the duo has collaborated on a music video. Normani made a cameo in Cardi’s video for her record-breaking smash hit “WAP,” which also featured Megan Thee Stallion and cameos from Rosalía, Mulatto, Sukihana, Rubi Rose and more. It’s obvious that the two have formed a close bond over the years, and Cardi fully supports the singer’s career. “I feel like this is Normani’s big comeback and I want you guys to treat it like it’s her birthday,” the rapper told her fans on Thursday. 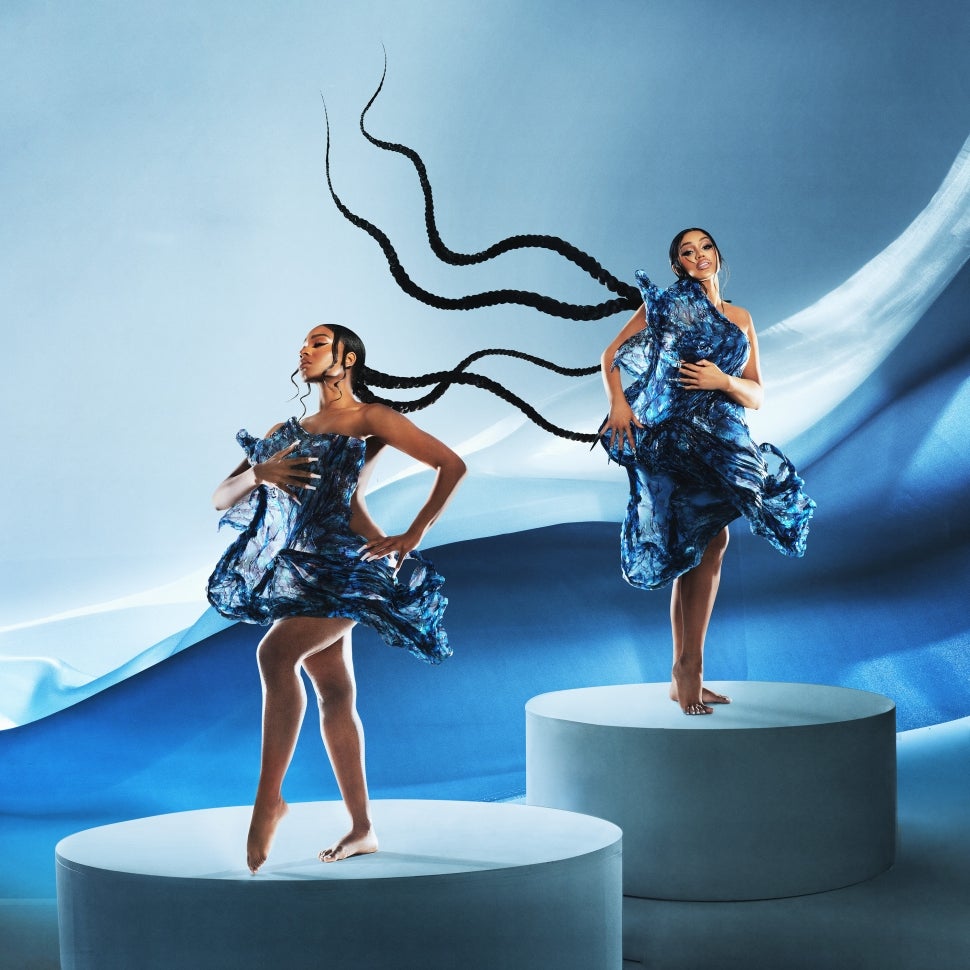 Normani is still working away on her highly-anticipated debut solo album, and has released five singles to date, including 2019’s “Motivation,” the Sam Smith duet, “Dancing With a Stranger,” and the Khalid collab, “Love Lies.” The singer has yet to announce an album release date or tell fans if “Wild Side” is the precursor to an album reveal. But as Cardi tweeted before the video dropped, “The world is ready for Normani supremacy!!!!”

Cardi B and Megan Thee Stallion's 'WAP' Music Video: All the Cameos

Normani Addresses Camila Cabello's Past Racist Posts: 'It Took Years for Her To Take Responsibility' 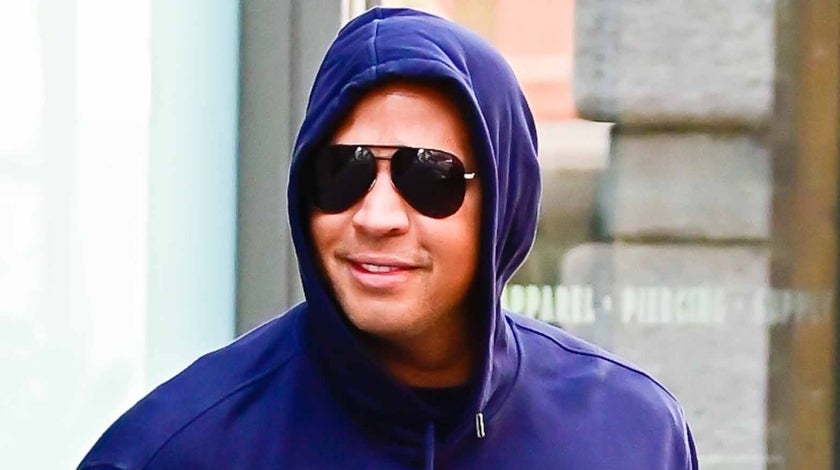