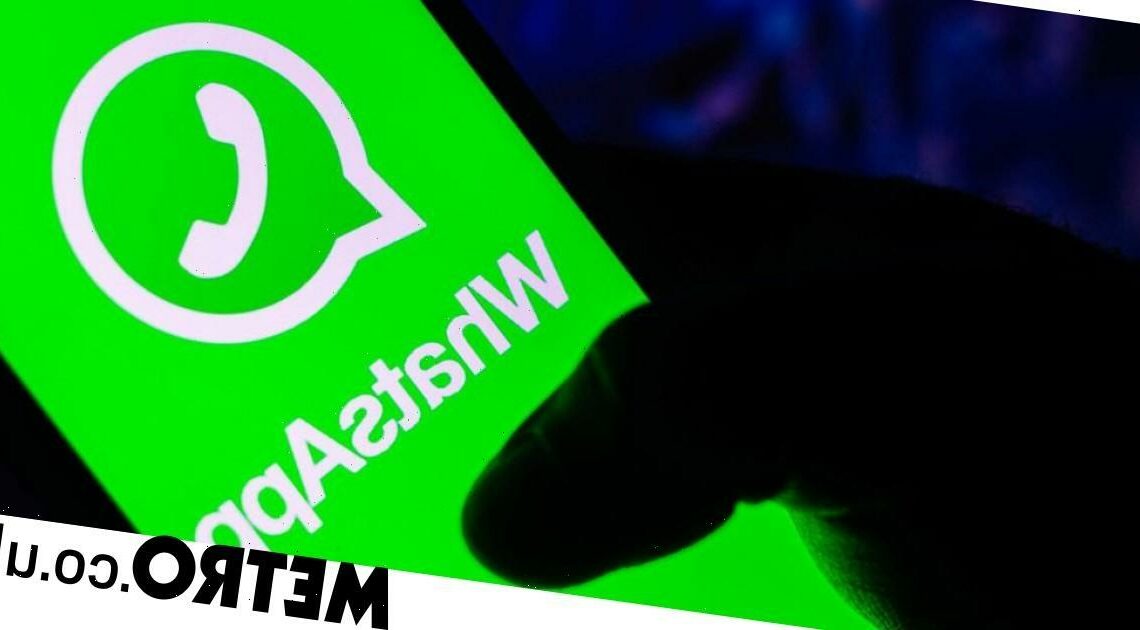 Notorious and very believable WhatsApp scam 'is back with a vengeance' 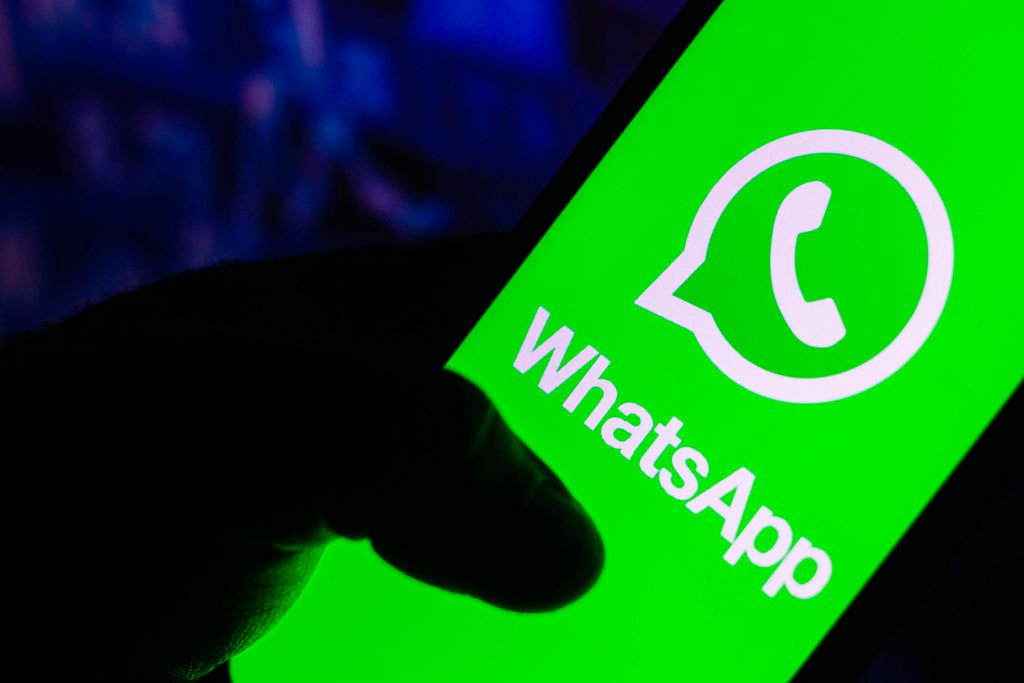 A fraud expert has warned of a resurgence of a dangerous WhatsApp scam that aims to trick people into sending money.

Known as the ‘Hi mum’ or ‘Hi dad’ scam, the WhatsApp messages target parents and attempt to convince them to send money to a person posing as their child.

Typically blaming a lost phone or a financial emergency, the messages can seem very convincing.

While the scam initially appeared late last year, it appears to be picking up steam again.

Chris Ainsley, head of fraud risk management at Santander UK, said the ‘Hi mum’ trick is also appearing in other messaging forms, such as texts to mobile phones.

‘We saw a significant spate in fake WhatsApp messages pretending to be from people’s children,’ he said.

‘That’s still ongoing. It’s picked up again in the last month where we’re not just seeing it through WhatsApp but on ‘traditional’ SMS or text messages.

‘Someone just sends you a text message saying: ‘Hi dad,’ or ‘Hi mum,’ but then they just try to engineer the person into sending them a couple of thousand pounds in some cases.’