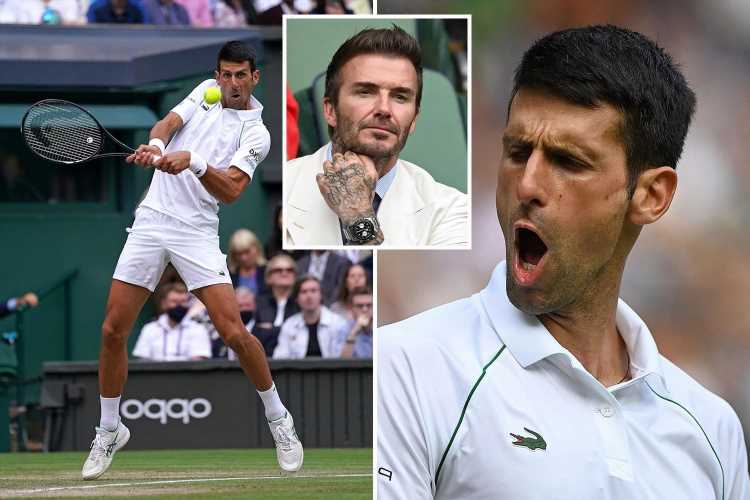 NOVAK DJOKOVIC delighted Goldenballs on Centre Court as he remains on course for the Golden Slam.

The Serbian reached a 30th major final – and third in a row at Wimbledon – with a straight-sets victory over frustrated Denis Shapovalov. 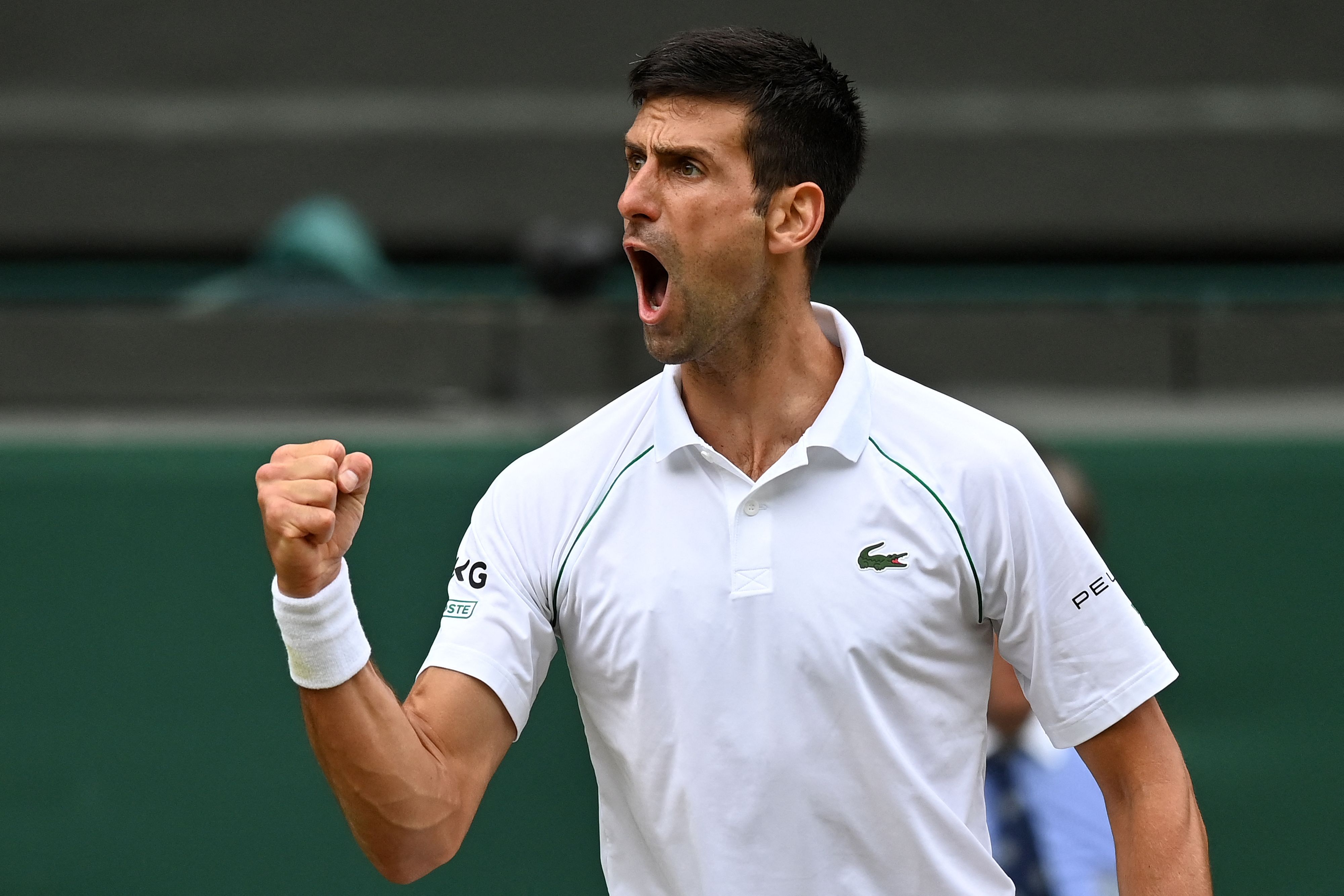 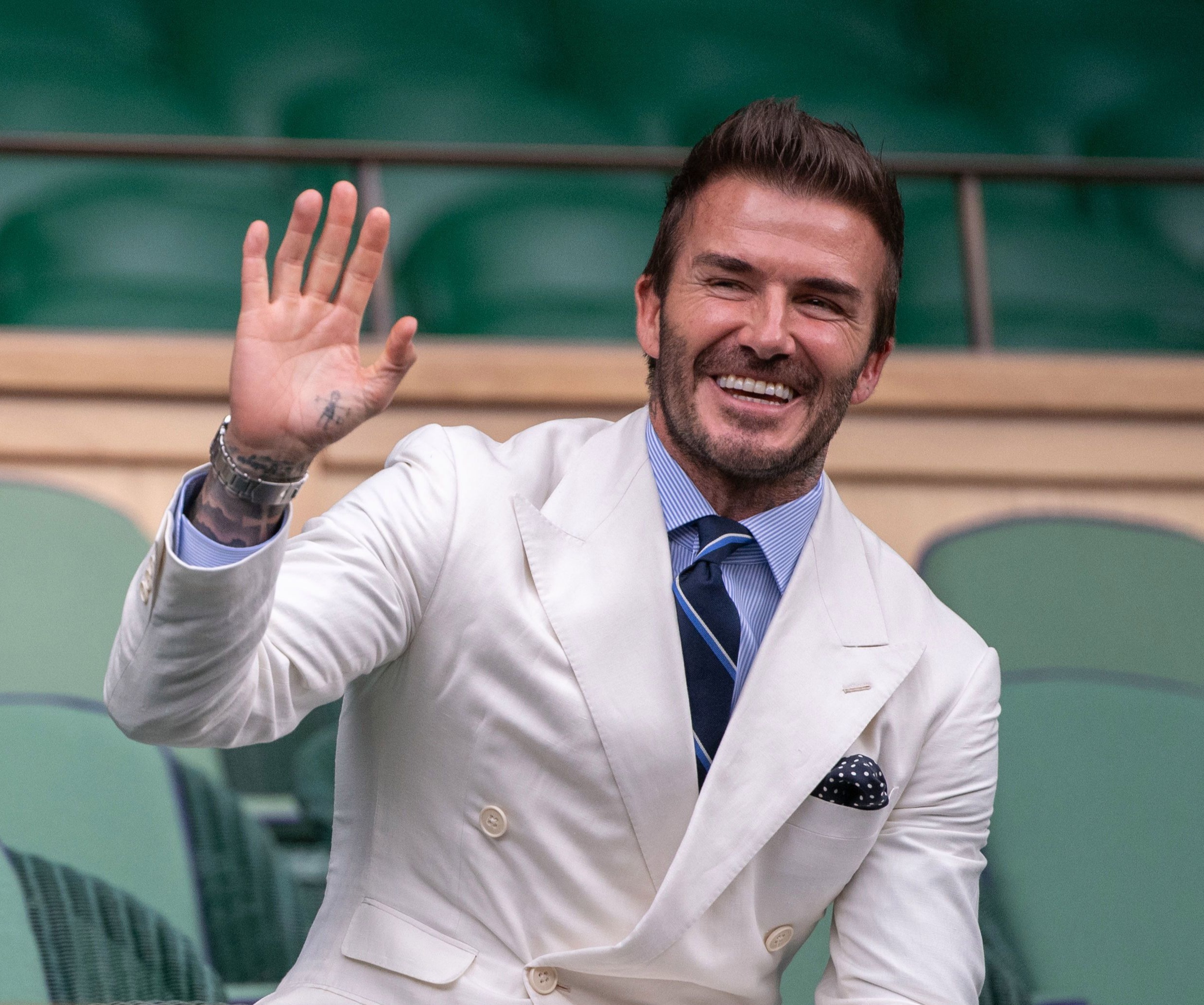 Despite facing ELEVEN break points on his own serve, Djokovic prevailed 7-6 7-5 7-5 to move one match away from the treasured Slam No20.

Ace machine Matteo Berrettini is his next opponent in Sunday’s final and though the Italian will be tricky and dangerous, Djokovic is still the favourite.

Should he complete the clean sweep – Wimbledon, the Olympics and US Open – then it will be unprecedented in men’s tennis and stand out as one of the greatest sporting feats ever.

It is undeniable that facing Djokovic these days is the toughest task in tennis, perhaps one of the biggest obstacles in world sport.

Djokovic has not lost at Wimbledon since retiring in the 2017 quarter-finals and this calendar year he is on a 20-match winning streak at the Slams.

This, however, was not a vintage display from the 34-year-old and to some acute observers he was there for the taking in the early exchanges.

Shapovalov, a member of the Next Generation, possesses the weapons and put up a good fight, serving brilliantly at times.

Yet at the key moments the left-hander’s concentration let him down and his skills with the racket deserted him.

Djokovic was on the ropes in both the first set and second set but neither time could Shapovalov land a telling or decisive blow.

The No10 seed had EIGHT break points across the opening two sets but only converted one of them.

Indeed he donated the second set with an unexpected double fault and unsurprisingly he reacted like a volcano to release his pent-up anger.

As he walked back to his chair, he ranted at the umpire following an over-rule and gave a personal 40th anniversary tribute to John McEnroe’s 'You Cannot Be Serious' rant.

The 22-year-old screamed: “He called it 30 minutes before my shot. What are you doing? Are you joking?”

The kids from Matthew’s Academy in Blackheath who had been supporting the Bahamas-based battler this past fortnight had to put their hands over their ears while sitting courtside.

Soon afterwards it was Djokovic who was making all the noise, roaring in ecstasy when he crucially broke in the 11th game.

And Becks was among those rising in unison to salute Djokovic reaching a seventh Wimbledon final, the same figure as Boris Becker, Arthur Gore and Pete Sampras. 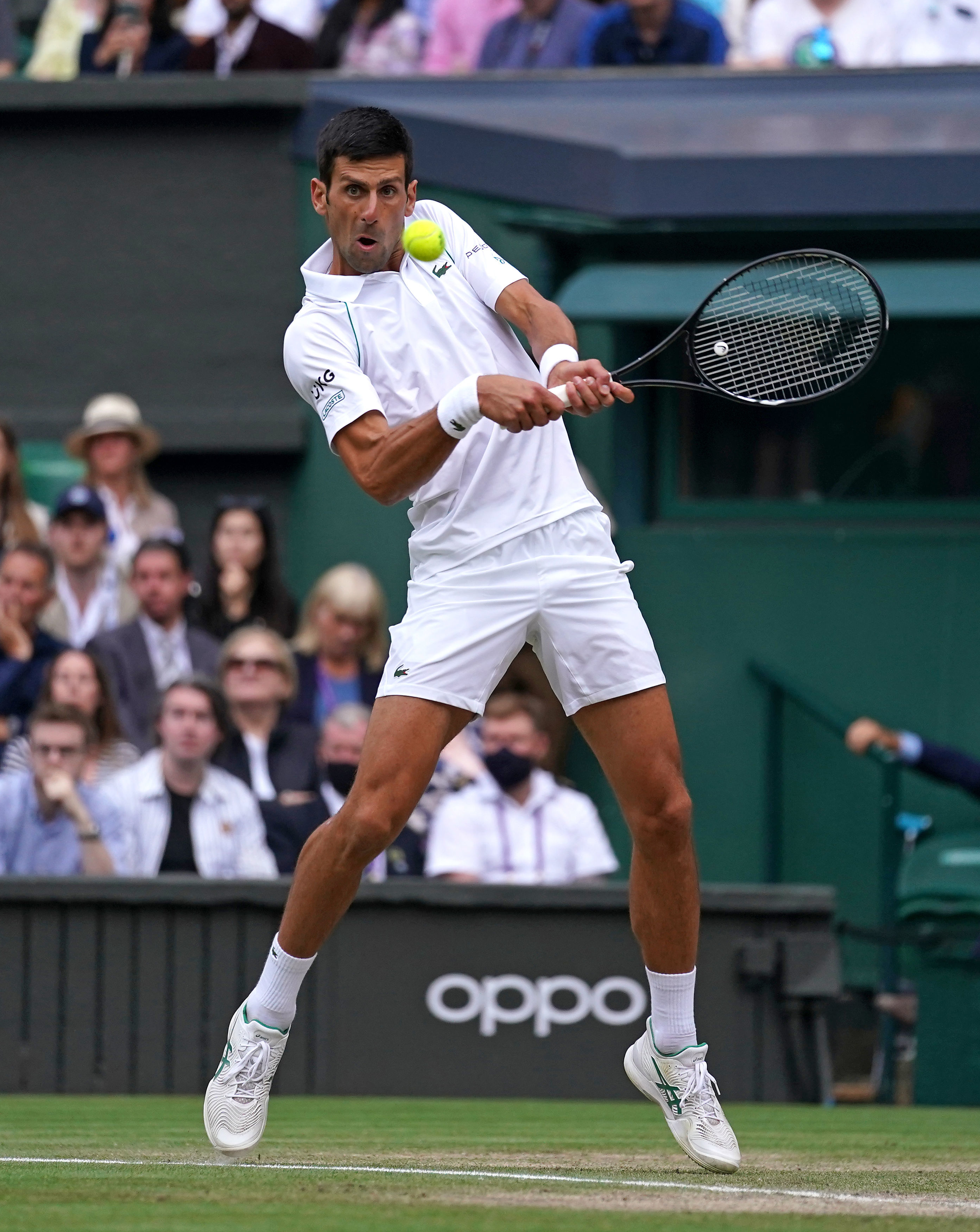 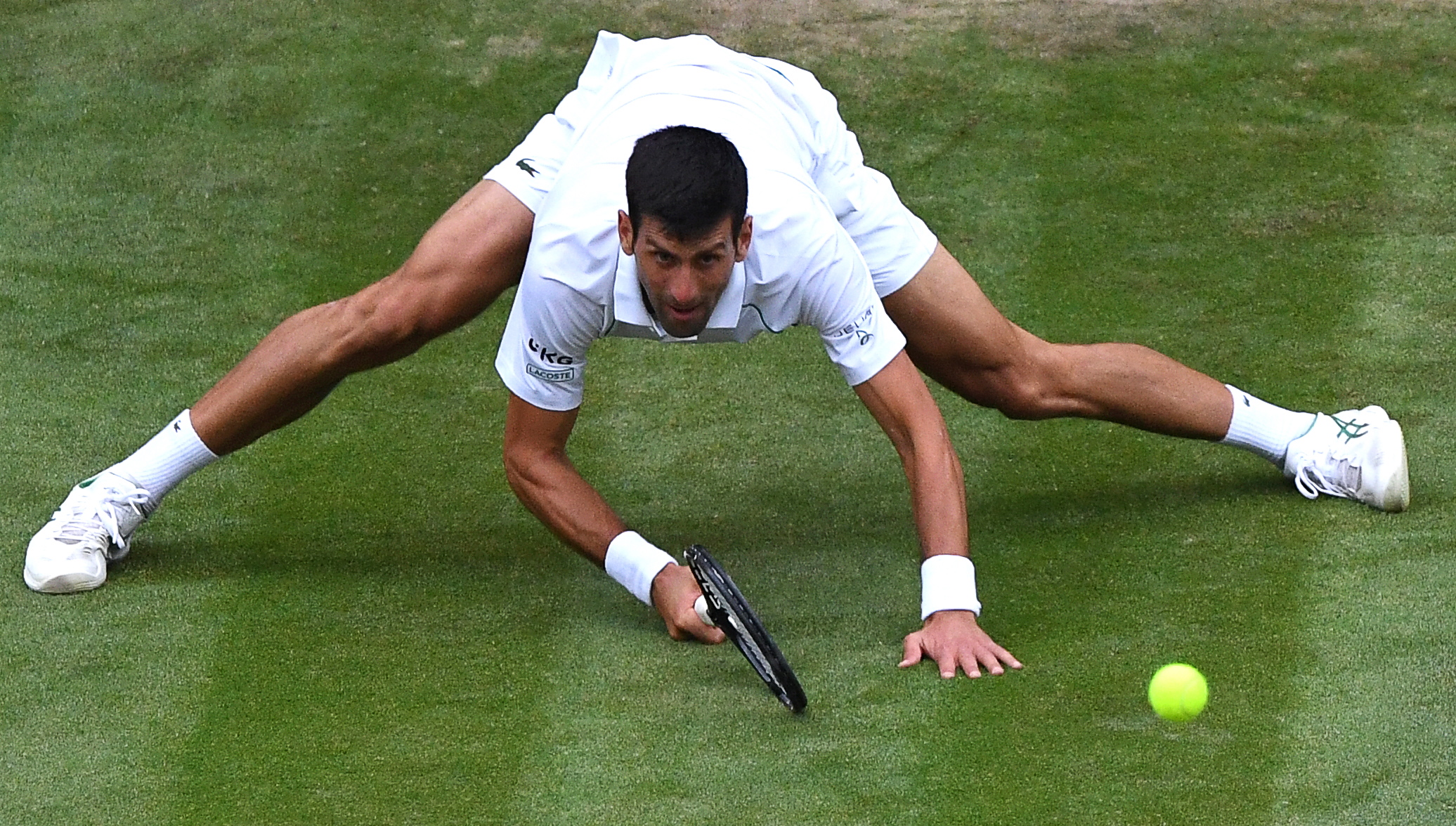 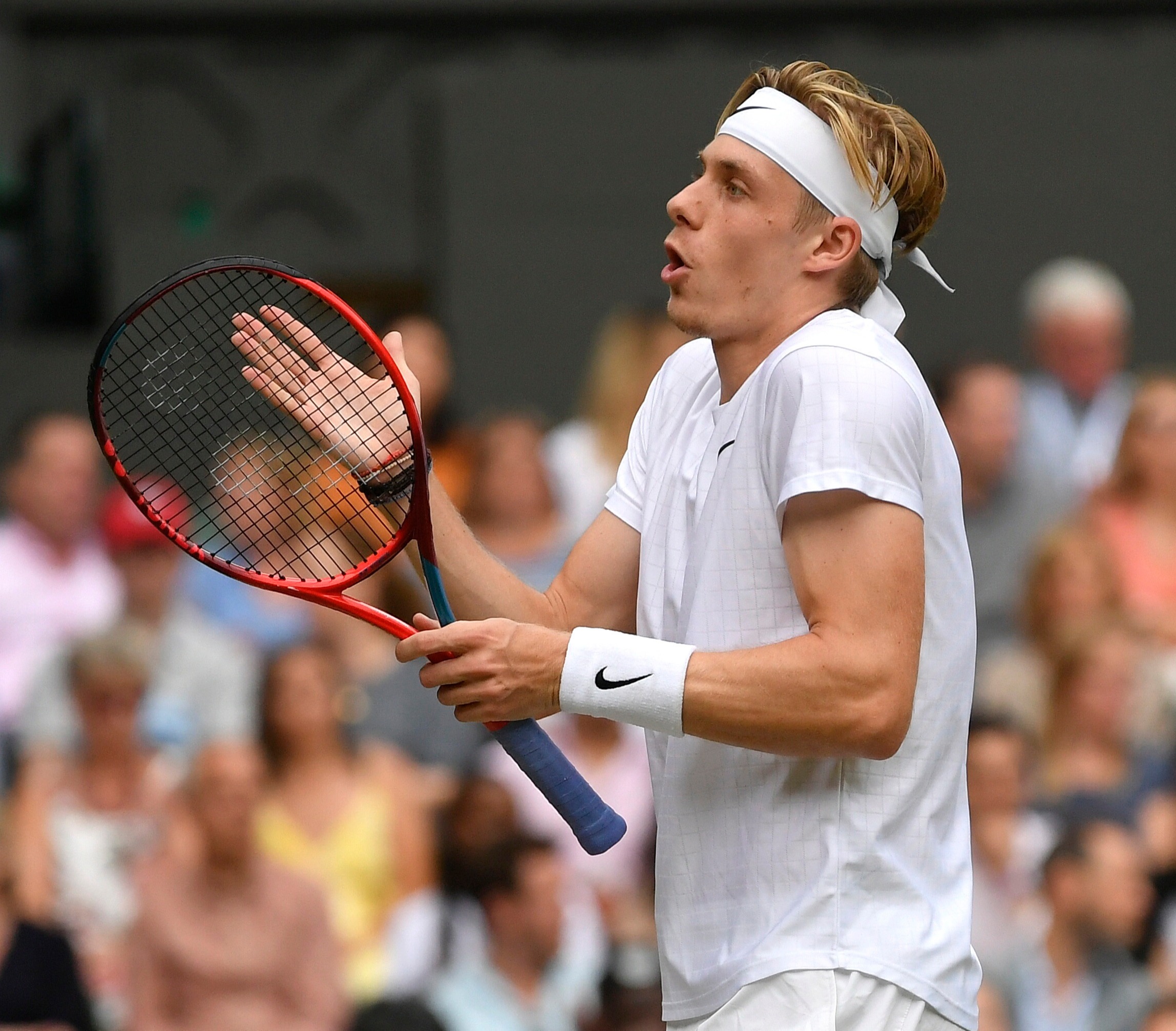