Home » Now anyone can get a Blue Tick on Twitter, here’s how to get yours 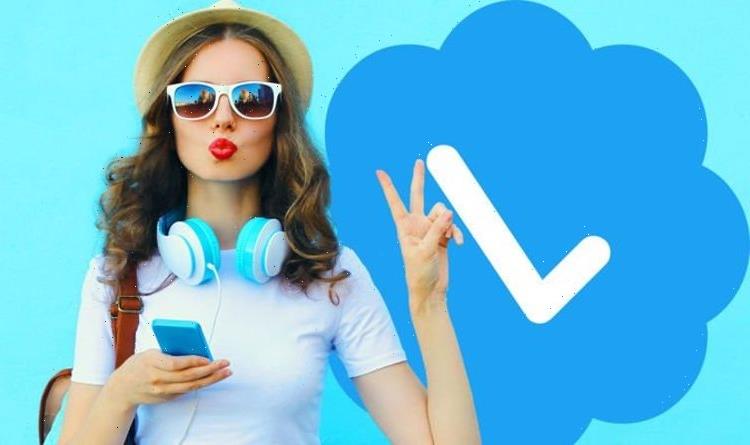 Now anyone can get a Blue Tick on Twitter, here’s how to get yours 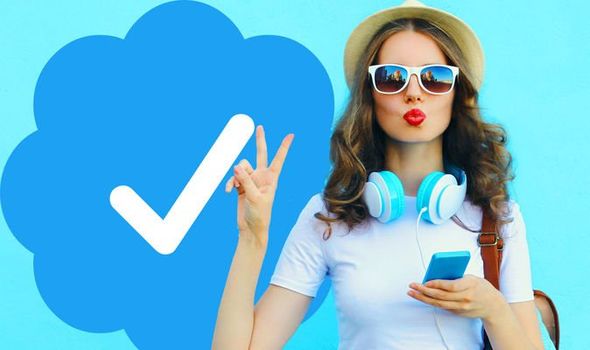 How do you get a Blue Tick on Twitter? It’s a question that’s plagued thousands of social media users. After all, there doesn’t seem to be any clear criteria to make the cut – it appears on profiles with vast numbers of followers, and some with a few thousand. Thankfully, the mystery behind the process is becoming a little less, erm, mysterious.

That’s because Twitter has announced this week that it’s opening the doors to applications for verified accounts. Over three years ago, Twitter put the brakes on its Blue Tick process over concerns as to whether a verified Twitter account was seen as an endorsement or not.

Other far-right figures like Katie Hopkins, Milo Yiannopoulos, and David Vance also had verified Twitter accounts too, before their accounts were suspended entirely. Twitter had previously hit back at suggestions a Blue Tick was some sort of endorsement.

The social networking giant had said: “Verification has long been perceived as an endorsement. This perception became worse when we opened up verification for public submissions and verified people who we in no way endorse.” And now, after a lengthy hiatus during which the Blue Tick system has been retooled, Twitter’s new verification process is re-launching for all.

Those looking to apply for Twitter verification will be able to do so directly in their account settings. If you don’t see an option in the Account Settings tab to apply for a Blue Tick – don’t worry, Twitter is in the process of rolling this out. 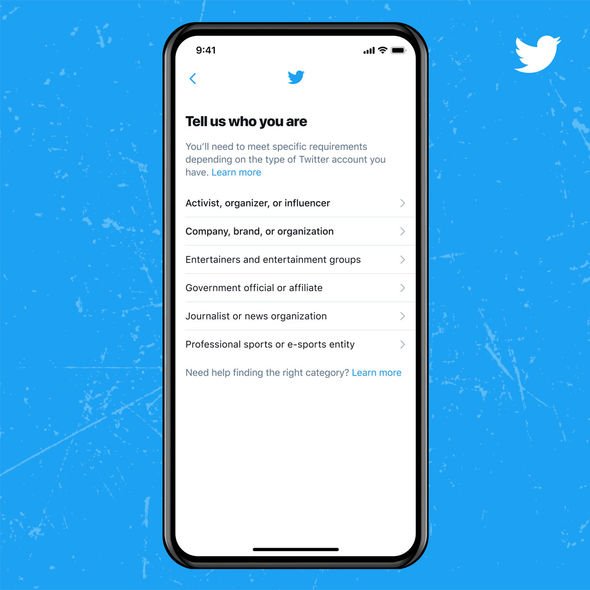 If you end up being successful with your Blue Tick application just be aware, Twitter has said accounts that “repeatedly violate the Twitter Rules are subject to have the blue badge removed”.

“Over the past several months, we’ve been working to bring clarity to the verification eligibility criteria and launched a new policy shaped by public feedback. We also started enforcing that policy by automatically removing the verified badge from accounts that no longer meet the updated criteria for verification, such as those that are inactive or incomplete. We’re grateful for all who participated in our public feedback period and shared ideas for how we can improve verification on Twitter.

“Today’s application rollout marks the next milestone in our plans to give more transparency, credibility and clarity to verification on Twitter.”