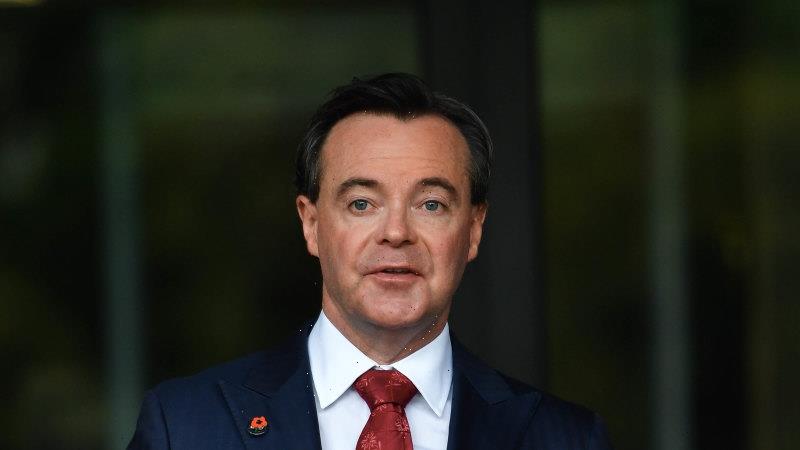 Victorian opposition leader Michael O’Brien has elevated his former communications director to the role of chief of staff in an office shake-up ahead of the November 2022 state election.

The appointment of Mitch Grayson, a former ABC reporter who also served as senior press secretary to former Queensland premier Campbell Newman, to the role of chief of staff was announced on Friday afternoon in an email to Liberal MPs. 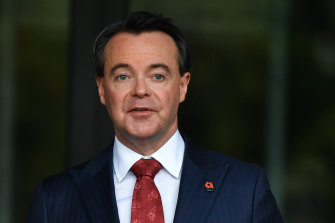 At the time, several Liberal MPs told The Age that they had raised concerns about the functioning of Mr O’Brien’s office, citing poor communication and difficulties when trying to get meetings for stakeholders and would-be donors.

Ms Obradavic served as a media adviser to Mr O’Brien when he was Treasurer before moving to Canberra where she worked as a staffer to foreign minister Julie Bishop.

Another candidate, Luke Tobin, who worked for former Victorian senator Mitch Fifield was also sounded out for the job.

Mr Grayson joined Mr O'Brien's office in August 2019 after serving as the manager of communications and engagement for the Nillumbik Shire Council.

The appointment comes as Liberal MPs were forced to abandon a new push to replace Mr O’Brien as Victorian Liberal leader next week due to health restrictions banning large gatherings at Parliament House.

In order to challenge Mr O’Brien’s leadership, half-a-dozen Liberal MPs would need to back a motion to suspend standing orders and bring on a secret ballot at a meeting when Parliament resumes next week.

But several Liberal MPs, speaking to The Age on condition of anonymity, said that meeting was now expected to be held online, halting any challenge.