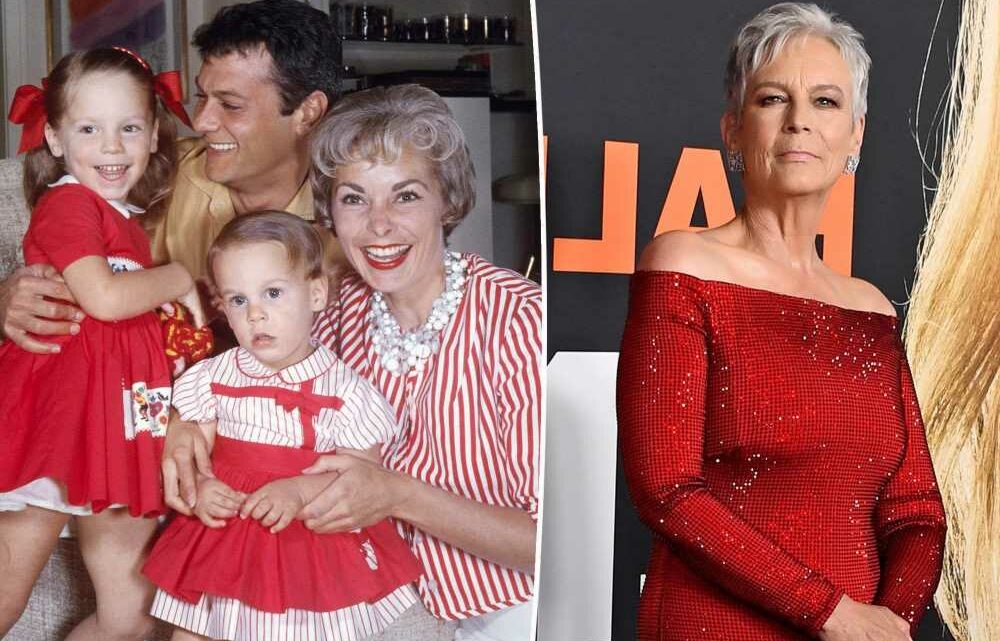 The knives are out.

“I have been a professional actress since I was 19 years old … [and] there’s not a day in my professional life that goes by without my being reminded that I am the daughter of movie star,” the “Freaky Friday” star wrote in a lengthy Instagram statement, referencing late actors Tony Curtis and Janet Leigh.

The 64-year-old added that the conversation on “nepo babies” is designed to “diminish and denigrate and hurt.”

She continued, “For the record I have navigated 44 years with the advantages my associated and reflected fame brought me, I don’t pretend there aren’t any, that try to tell me that I have no value on my own.” 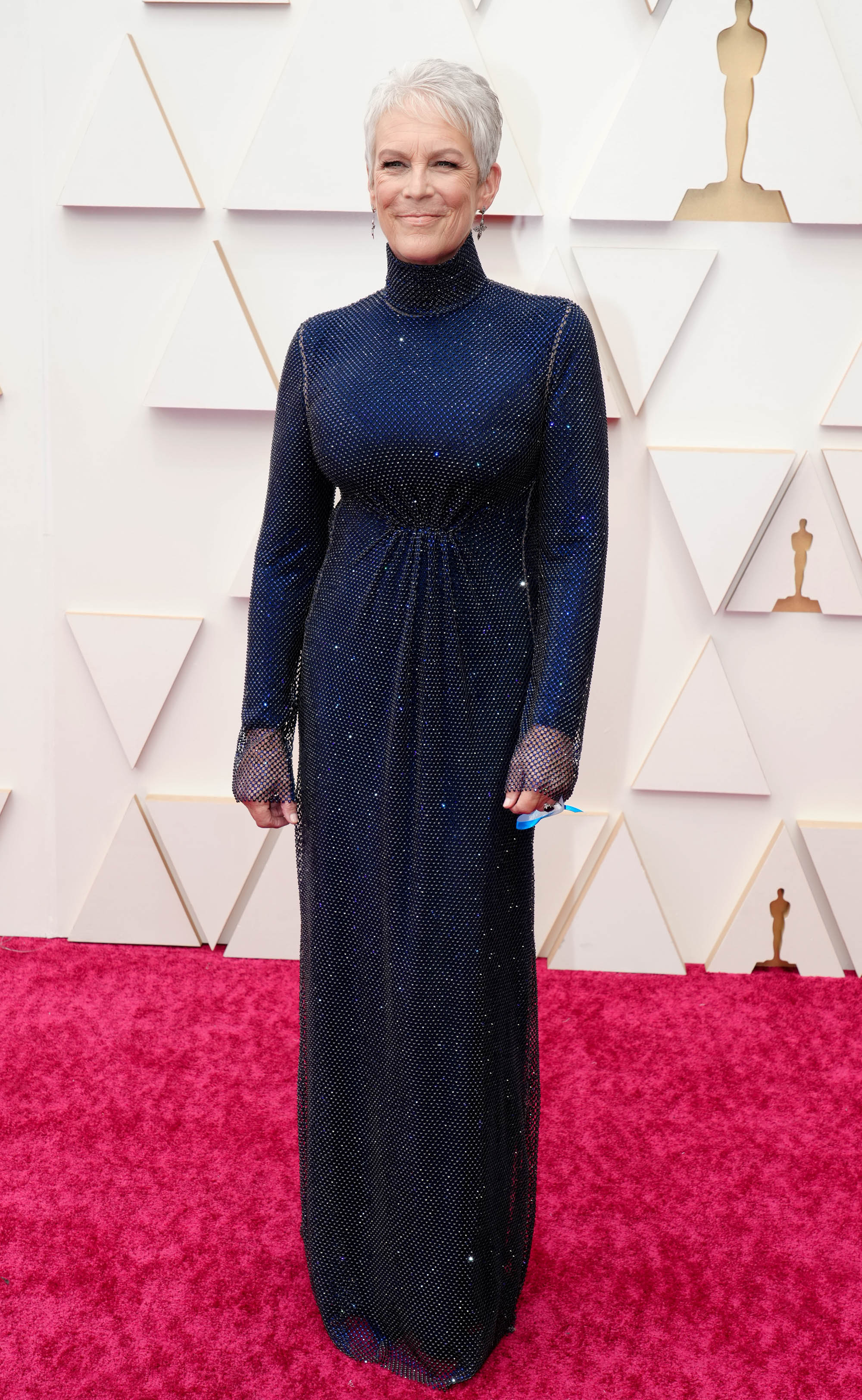 She subsequently noted that there are “many” other stars who experience the same judgments while staying “dedicated” to their work and “proud of [their] lineage.”

Jamie Lee concluded, “[We are] strong in our belief in our right to exis. So, in these difficult days of so much rage in the world can we just … BE KIND, BE KIND; BE KIND.” 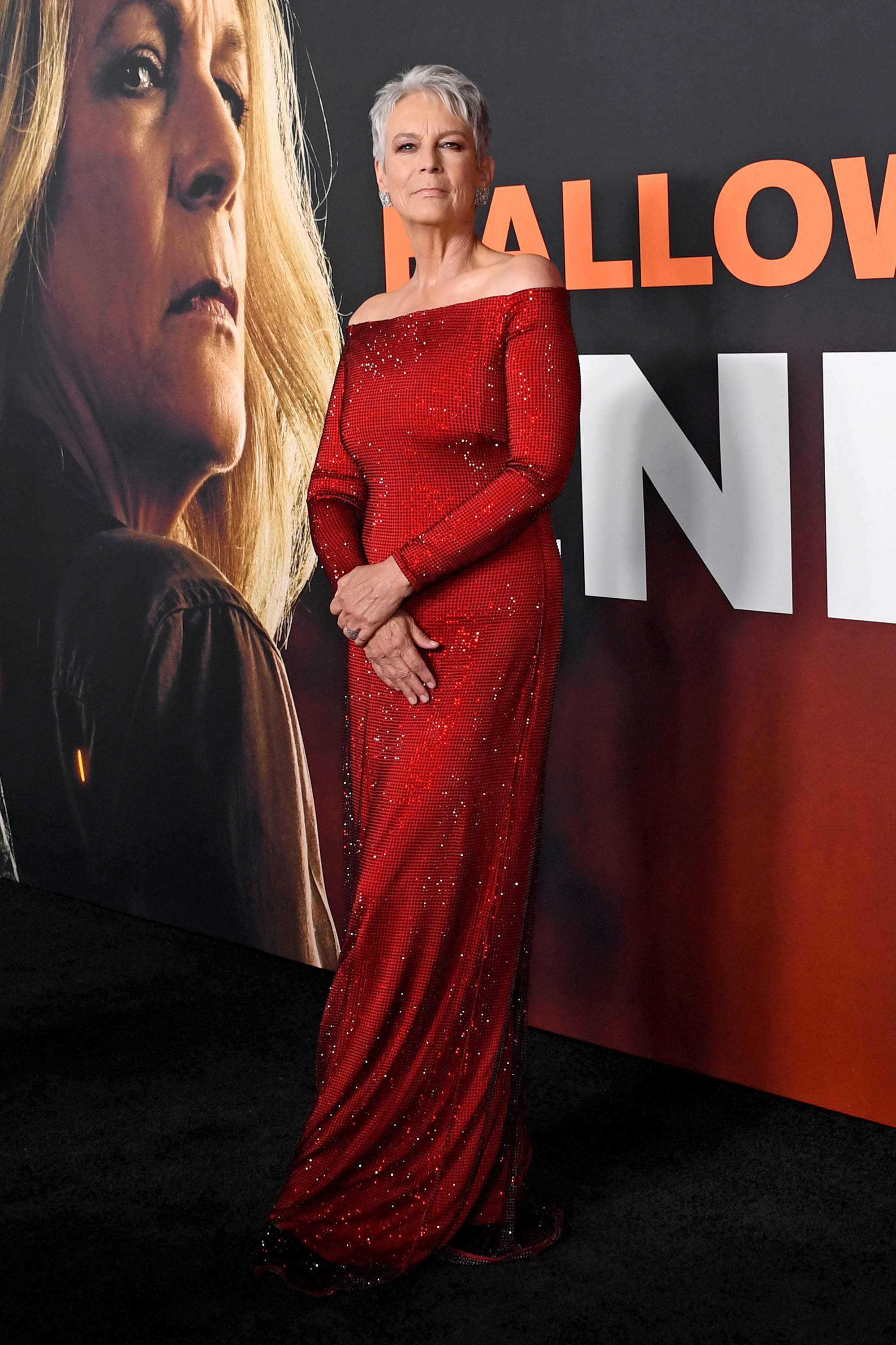 The Golden Globe winner was not directly mentioned in Monday’s story, which included Lily Collins, daughter of Phil Collins, as well as Zoë Kravitz, daughter of Lenny Kravitz and Lisa Bonet, among others.

Heidi Klum and Seal’s daughter, Leni, recently responded to the nepo baby conversation, telling People in October that while she “did get help starting off,” she is now “doing the work and putting in the time.”

The 18-year-old model said, “I’m working on my own, traveling alone, going to school. My mom and I just have the same love for the same thing.” 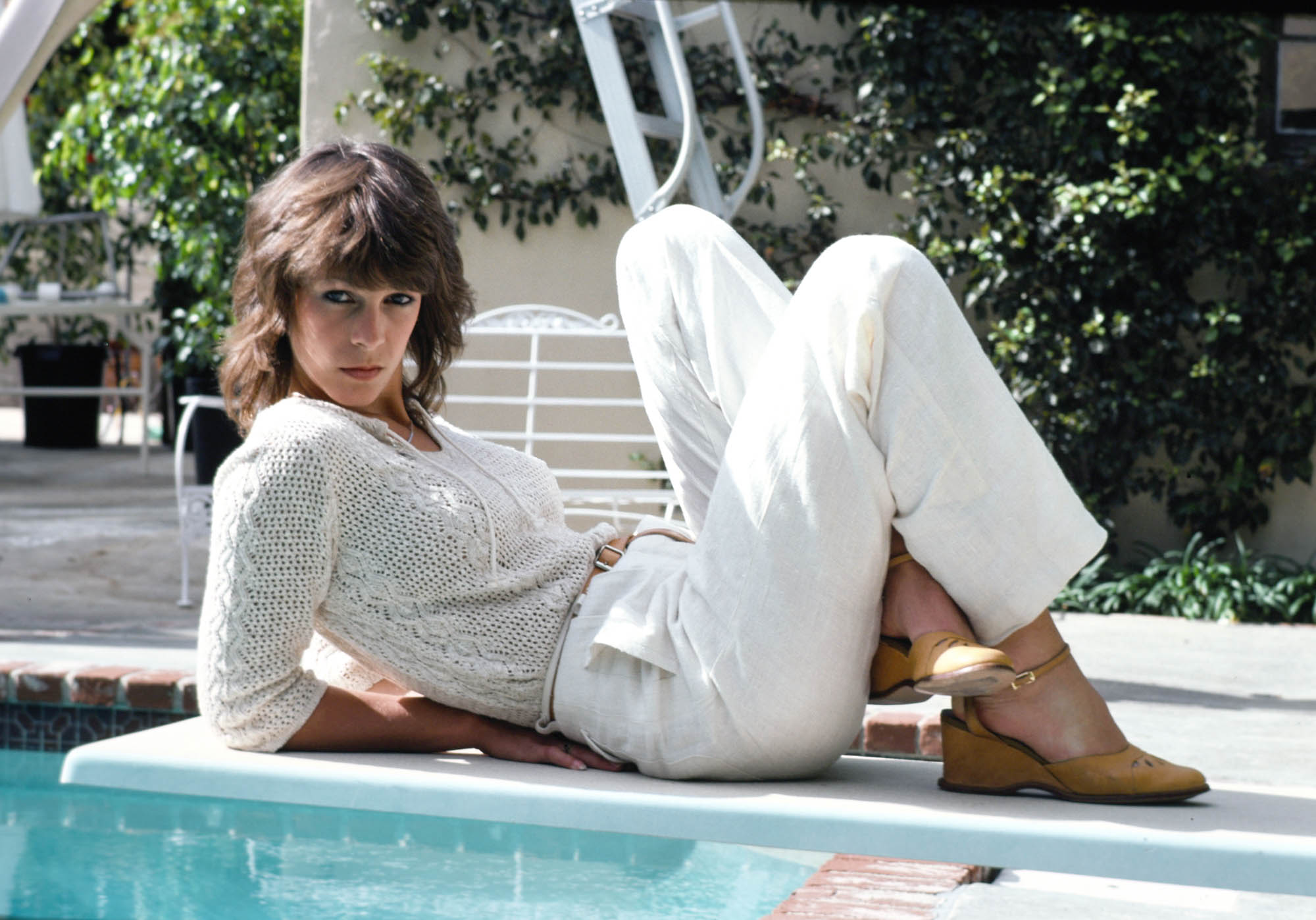 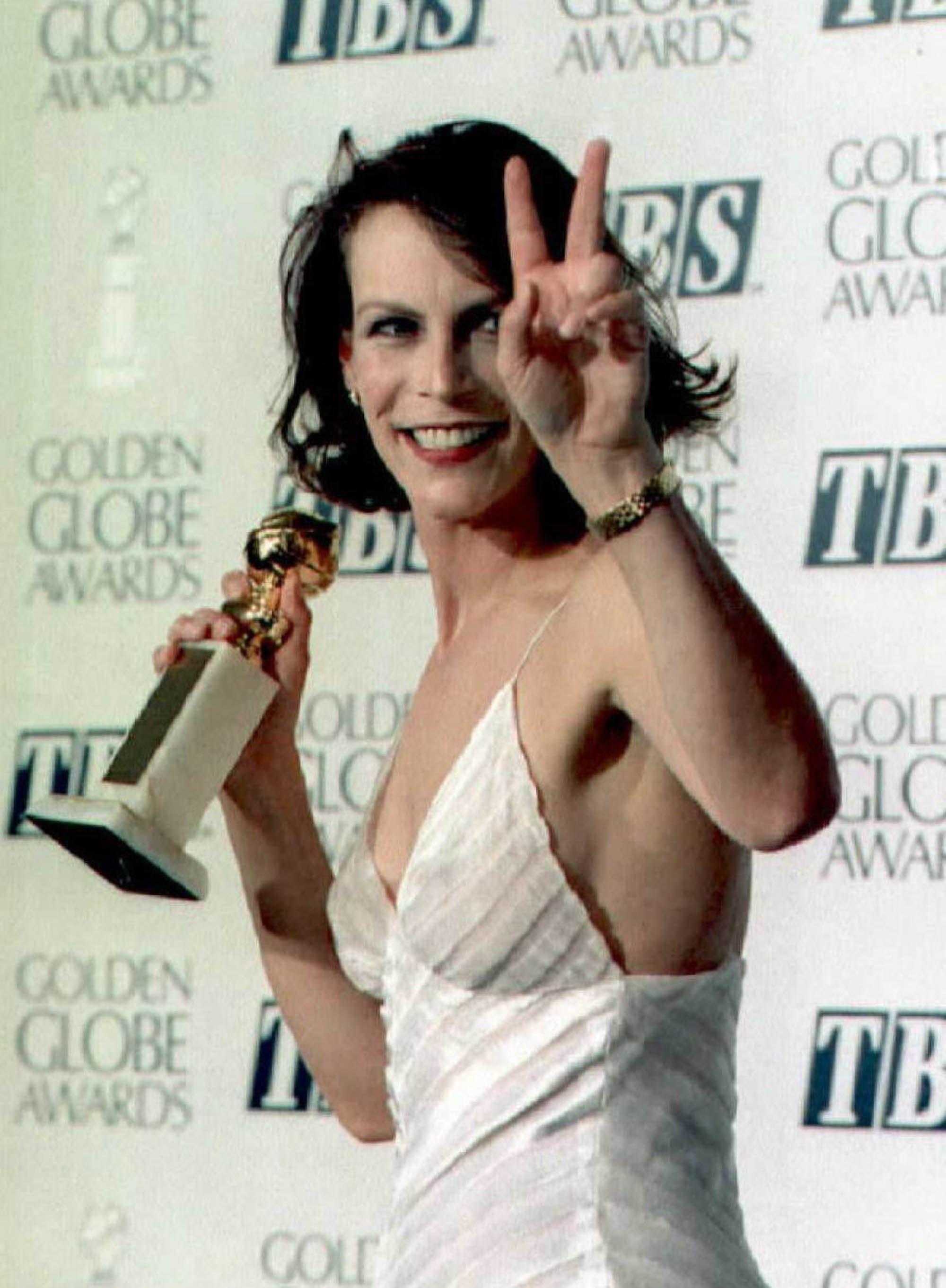 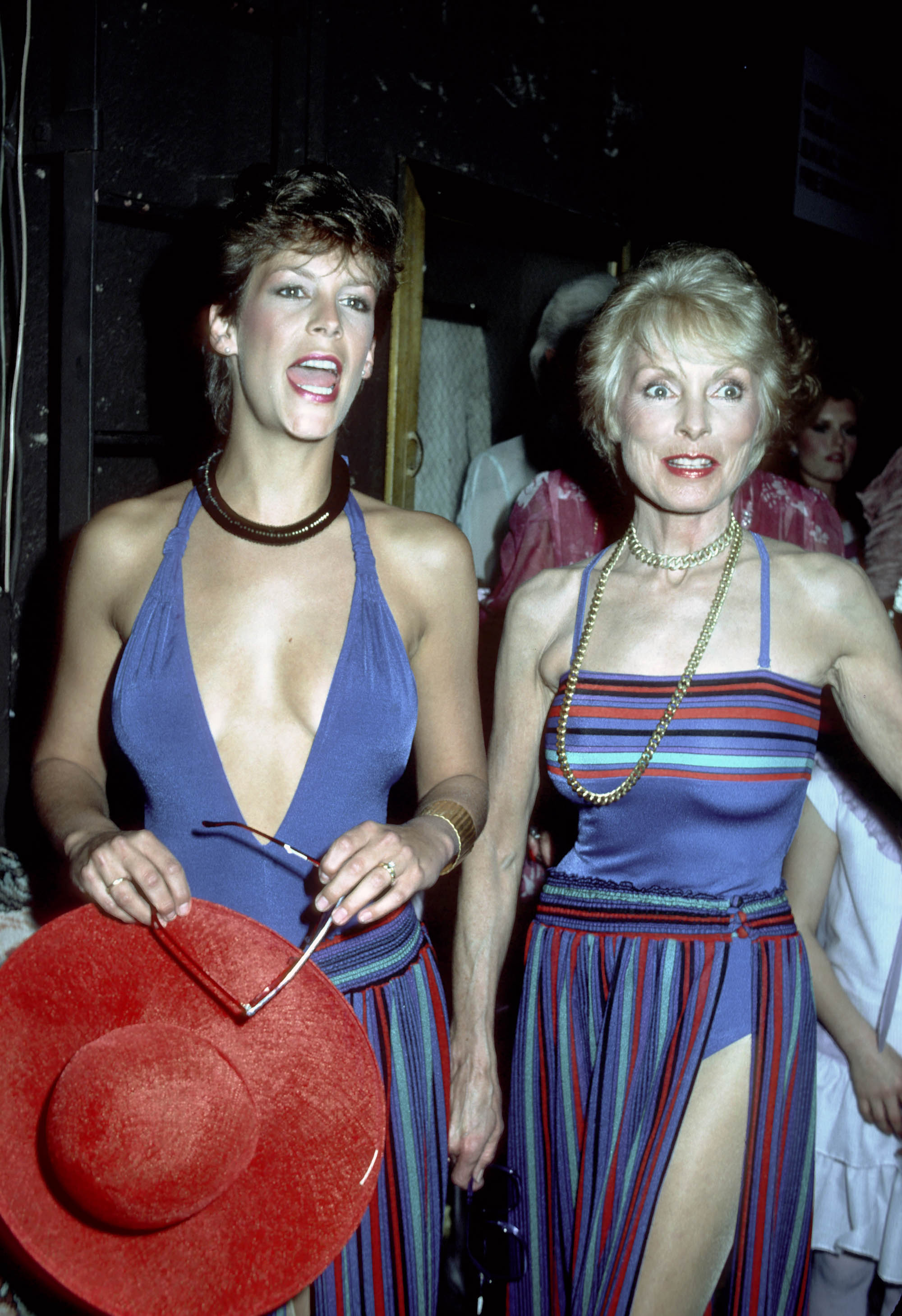 Ice Cube’s son, O’Shea Jackson, has also defended himself, saying his dad only helped him get his first role.

“After that it was up to me,” the “Straight Outta Compton” actor, 31, tweeted on Tuesday. “He couldn’t hold my hand through my career. I had to get my ass up and make it work.”

As for Kate Moss’ half-sister, Lottie, the 24-year-old also took to Twitter to tell haters how “sick” she is of the label.

“I’m so sick of people blaming nepotism for why they aren’t rich and famous or successful,” the model wrote on Wednesday. “Obviously it’s not fair that people who come from famous families are getting a leg up because of that. But guess what? Life isn’t fair.”